We’re eating our hats today as Apple revealed a “new” iPhone at their Spring 2021 event. This new iPhone isn’t so much completely new as it is a new color of a device that’s already out in the wild. The iPhone 12 will now be available in Purple. And that’s about that.

This new Purple iPhone 12 is meant to evoke “elements of sophistication and brightness,” according to Tim Cook. But we know it’s all about looking like candy. It’s surprising that this iPhone wasn’t revealed just before Easter.

This new iPhone won’t have a different price from the rest of the iPhone 12 family. It’ll just be Purple. This device should be available from all the places you’d normally buy an iPhone, for the same price, within a week from now. You might even find the Purple iPhone in your local Apple Store by the end of this week. 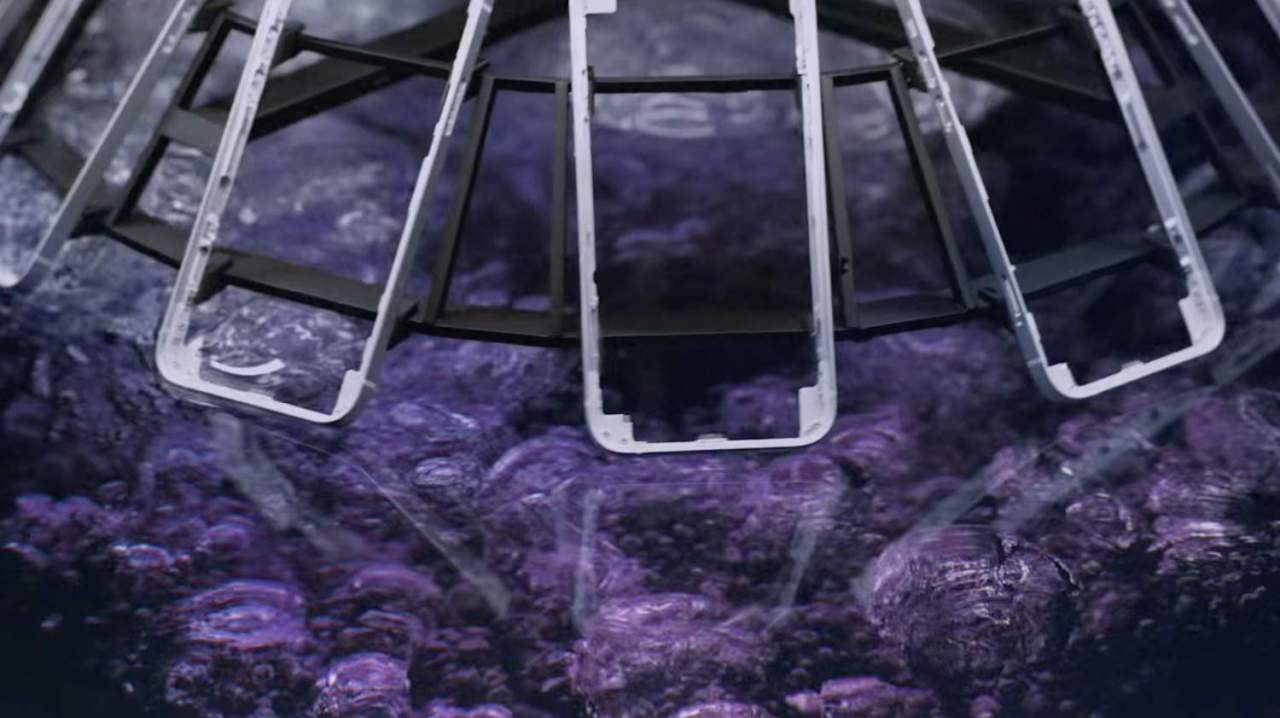 It’s sort of a shock to see a “new” iPhone today. It doesn’t really fit with the way in which Apple’s revealed their smartphones and tablets and computers in the past. It’s almost as if they made a new color for this iPhone that’s already on the market specifically so they could put said new color iPhone in their stores so the stores look like they have a new iPhone. Does that make enough sense to make this move?