Although it was a pioneer in the smartphone photography field, it seemed for a time that Apple was slipping off the charts, at least DxOMark’s charts. It has steadily been trying to regain ground in the past generations and its iPhone 12 Pro duo this year marks its biggest attempt to reclaim its position. As far as DxOMark’s reviewers are concerned, it nearly succeeded in doing exactly that but still comes up short against the market leader Huawei.

Apple has always been modest with its smartphone cameras, preferring to squeeze out as much as it can from the hardware and supplementing it with software. That strategy worked for a time but Huawei’s meteoric rise in that segment as well as the march of Chinese companies like Xiaomi may have finally nudged Apple into action. Based on these scores, that work might finally be paying off.

The iPhone 12 Pro, which has a 12MP standard sensor, 12MP ultra-wide sensor, and 12MP 2x telephoto camera, was highly praised by DxOMark despite the specs’ similarity to last year’s iPhone 11 Pro Max. Good exposure, accurate colors, and especially autofocus are the highlights of this model. Where it fails, however, is unsurprisingly the zoom tests with is paltry 2x reach.

The iPhone 12 Pro Max nearly has the same sensor but stretches the zoom reach to 2.5x and gets sensor-shift OIS. DxOMark says that the phone sets the record for autofocus but the LIDAR sensor doesn’t exactly make bokeh simulation stand out. The review also knocks off a few points for limited dynamic range and high levels of noise. 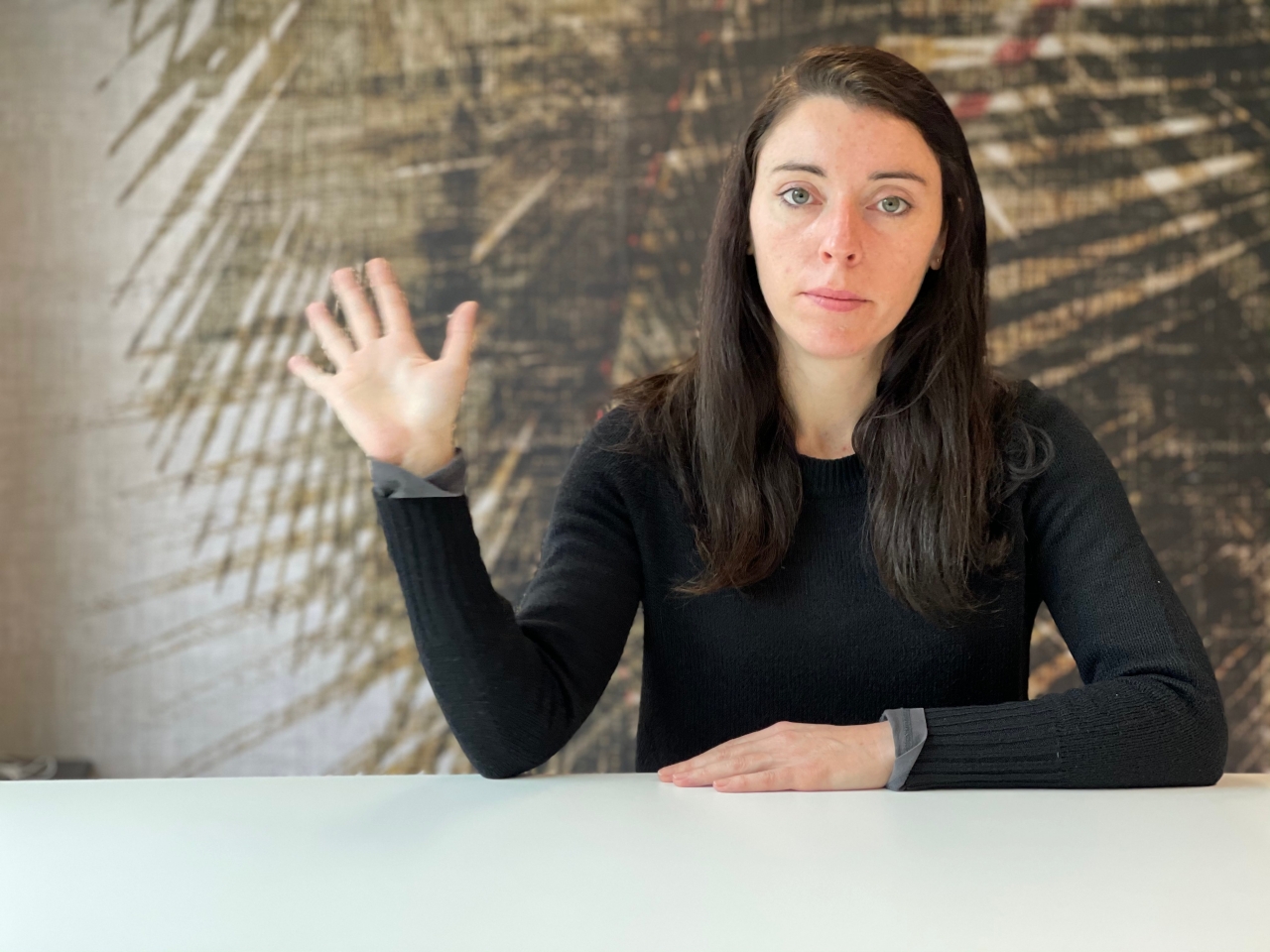 Long-time iPhone users will probably be delighted to hear that the iPhone 12 Pro and Pro Max definitely take the crown as far as Apple’s iPhones are concerned. Those without OS loyalties, however, might feel a bit more conflicted as Huawei’s P40 Pro and Mate 40 Pro still top the charts. Then again, Huawei’s ordeal may make these two a deal breaker even for the Android faithful so, aside from the Xiaomi Mi 10 Ultra, Apple has practically regained the crown this year.