The iPhone 12 mini is really the odd one out of the iPhone 12 series. It shares many things in common with the main iPhone 12 model but packed in a more compact form that Apple is hoping will appeal to fans of the iPhone SE series. It might not be turning out to be the case but those that did invest in the entry-level iPhone 12 option won’t have anything to worry about, at least not in terms of photography performance based on DxOMark’s rating.

The iPhone 12 mini has the exact same cameras as the iPhone 12, which includes both the main 12MP sensor with OIS and the 12MP ultra-wide shooter. It’s no surprise, then, that the two are also equal in performance and scores, though that also means the smaller model also carries the same flaws, though some are noted to be more pronounced than others.

The mini iPhone yielded accurate exposure and good preservation of fine details, though DxOMark noticed a blue white balance cast when shooting outdoors. Color reproduction is also spot on despite the narrow dynamic range. Unfortunately, the iPhone 12 mini also produced noticeable artifacts, especially lens flares, and there isn’t really much zoom to speak of without a dedicated telephoto lens. 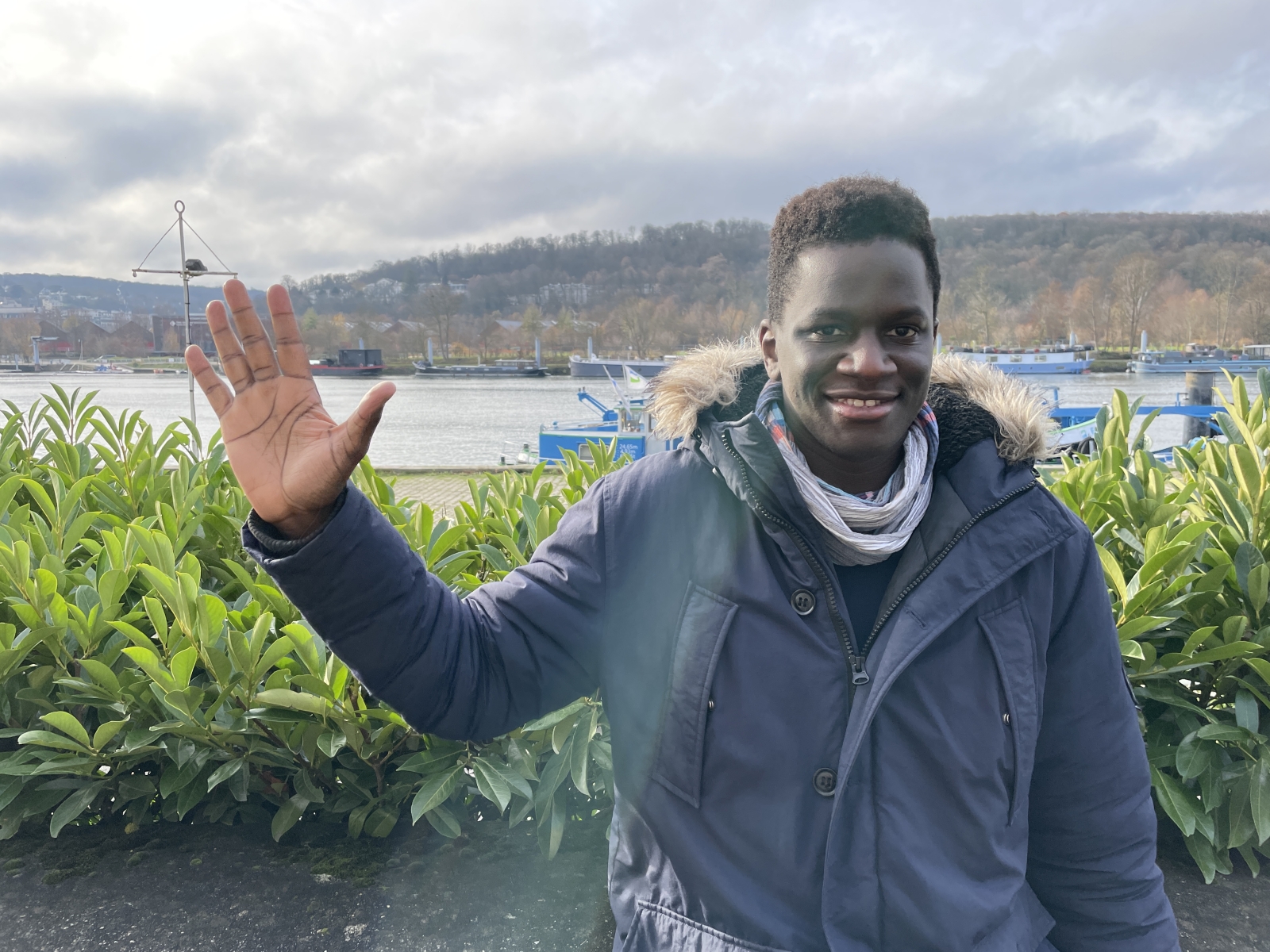 When it comes to videos, however, DxOMark says that the iPhone 12 mini was noticeably more unstable than its larger sibling. In addition to the same blue or pink cast observed when shooting stills, the site’s engineers reported some autofocus instabilities when recording outdoors as well.