There’s a saying that goes “what’s old is new again” and it definitely applies to fashion and design trends. Smartphones aren’t immune to that adage either, and the upcoming iPhone 12 might be a prime example of that. Despite sporting somewhat modern design cues like the notch from the 2017 iPhone X, Apple’s 2020 line will be traveling back to 2010 to borrow some iPhone 4 traits as shown by these dummy models and cases for all four of the iPhone 12 models.

Ever since the iPhone 6 in 2014, Apple has switched to using curved edges, something that became en vogue in the smartphone world, while seemingly sticking forever to flat screens. Such rounded edges have been advertised to be better for ergonomics and comfort but, curiously, Apple is turning back the clock a bit.

Just like the iPad Pros announced earlier this year, the iPhone 12 is adopting flatter sides that haven’t been seen since the iPhone SE in 2016. That flat edge designed debuted on the iPhone 4 and leaked photos of dummy iPhone 12 models more or less confirm that. There is even one shot that directly compares the 5.4-inch iPhone 12, the smallest of the batch, with an iPhone 4. 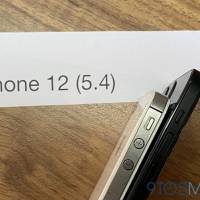 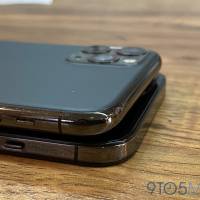 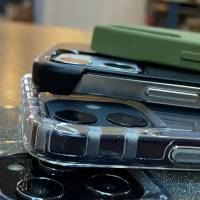 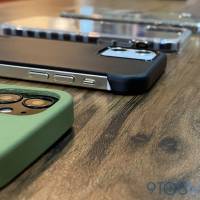 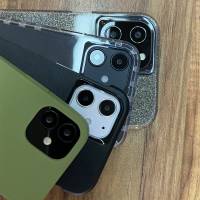 As 9to5Mac notes, these dummies unfortunately don’t tell the whole story of what the iPhone 12 might look like. As they are designed for case makers, these don’t pay much attention to the supposedly smaller notch on the front or even the arrangement of the cameras on the back. Those cameras are expected to be housed in the same square size anyway so it’s not a matter of concern for accessory makers.