iPhone 12 axe of EarPods could lead to all-wireless device

A tip this week said that the next-generation iPhone 12 collection won’t necessarily include EarPods as past models have. Apple investors were sent a note this week by TF Securities’ Ming-Chi Kuo about the earbuds. As the official Apple earbuds wouldn’t be included in the box with the iPhone 12, it’s been suggested that AirPods sales would receive a bit of a boost as a result.

It was suggesetd by Kuo, via Apple Insider, that the iPhone 12 will not need to make room for the $29 USD Lightning EarPods in their basic smartphone sale box. The lack of the earbuds in the box does not necessarily mean that the Lightning earbuds will stop being produced by Apple. Kuo suggested that the lack of EarPods in the box with iPhone 12 might dovetail with a promotion for AirPods.

It could also be that this is the next step in Apple’s journey toward an iPhone without a physical port of any sort. Instead of moving to a USB-C smartphone, one potential pathway for Apple’s future iPhone line would be all-wireless connectivity. Power could be provided exclusively by wireless charging (Qi-standard), and data transfer could be handled by wi-fi, mobile cellular data, and Bluetooth. 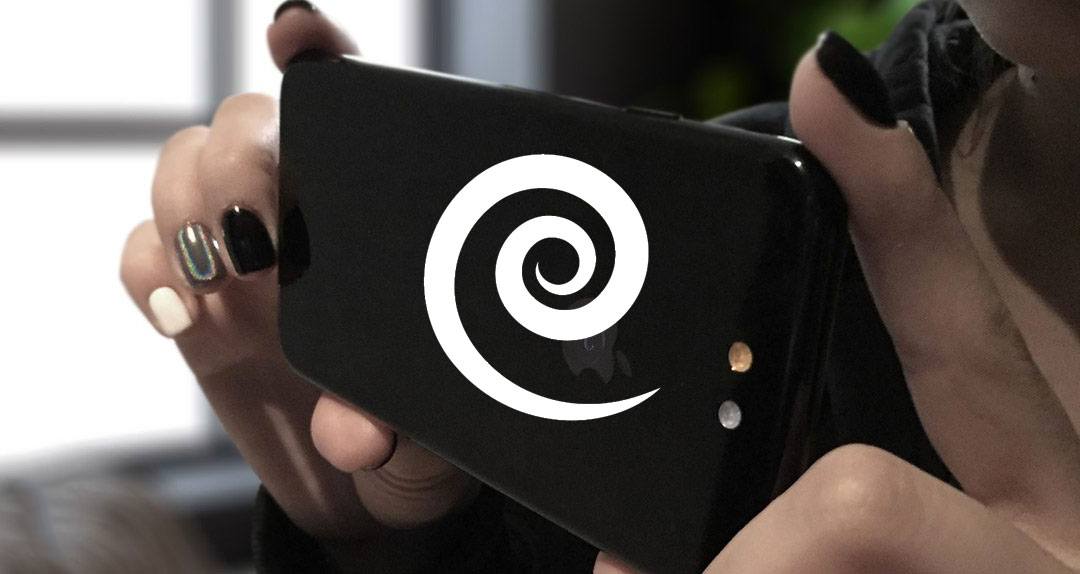 Kuo also suggested that the next big Apple mobile audio product update will appear with the Beats logo. The next major AirPods release was tipped by Kuo to take place in the year 2021. At that time, it’s expected that the next AirPods would include new noise cancellation tech and better battery efficiency.

The iPhone 12 collection’s been leaked in several major ways over the past couple of weeks, including specifications and pricing. Release dates haven’t yet leaked, but if we’re working with precedent as guidance for the near-term future, it wouldn’t be a shock to see the iPhone 12 and iPhone 12 Pro in October, 2020. Take a peek at the timeline below to see a few other major rumors and tips about this lineup – and stay tuned for the next major leak!