When Apple unveiled its smart battery cases back in 2015 for the iPhone 6 and iPhone 6s, it was ridiculed for the massive bump that ruined the phone’s clean aesthetic. It was almost as if the company was getting back at people who have been clamoring for such an accessory but Apple never backed down from that “humpback” design. In fact, it has embraced it even further this year by adding a new function, a physical camera button. It wasn’t completely magical but was still novel enough for iFixit to want to look inside without tearing it down at all.

Only a handful of smartphones ever had a physical shutter button and the iPhones have never been one of them. Most phones make do with using volume buttons for that purpose, depending on the context or orientation of the phone. The iPhone 11 already does the button remapping trick so it was a puzzle how and why the smart battery case has a physical shutter when the iPhone itself doesn’t have one.

The “how” was fortunately answered by iFixit in collaboration with Creative Electron and the latter’s X-ray contraption. Some theorized that the shutter used wireless communication, perhaps via NFC, which could have introduced some worries about lag and interference. Fortunately, that was not the case, no pun intended. 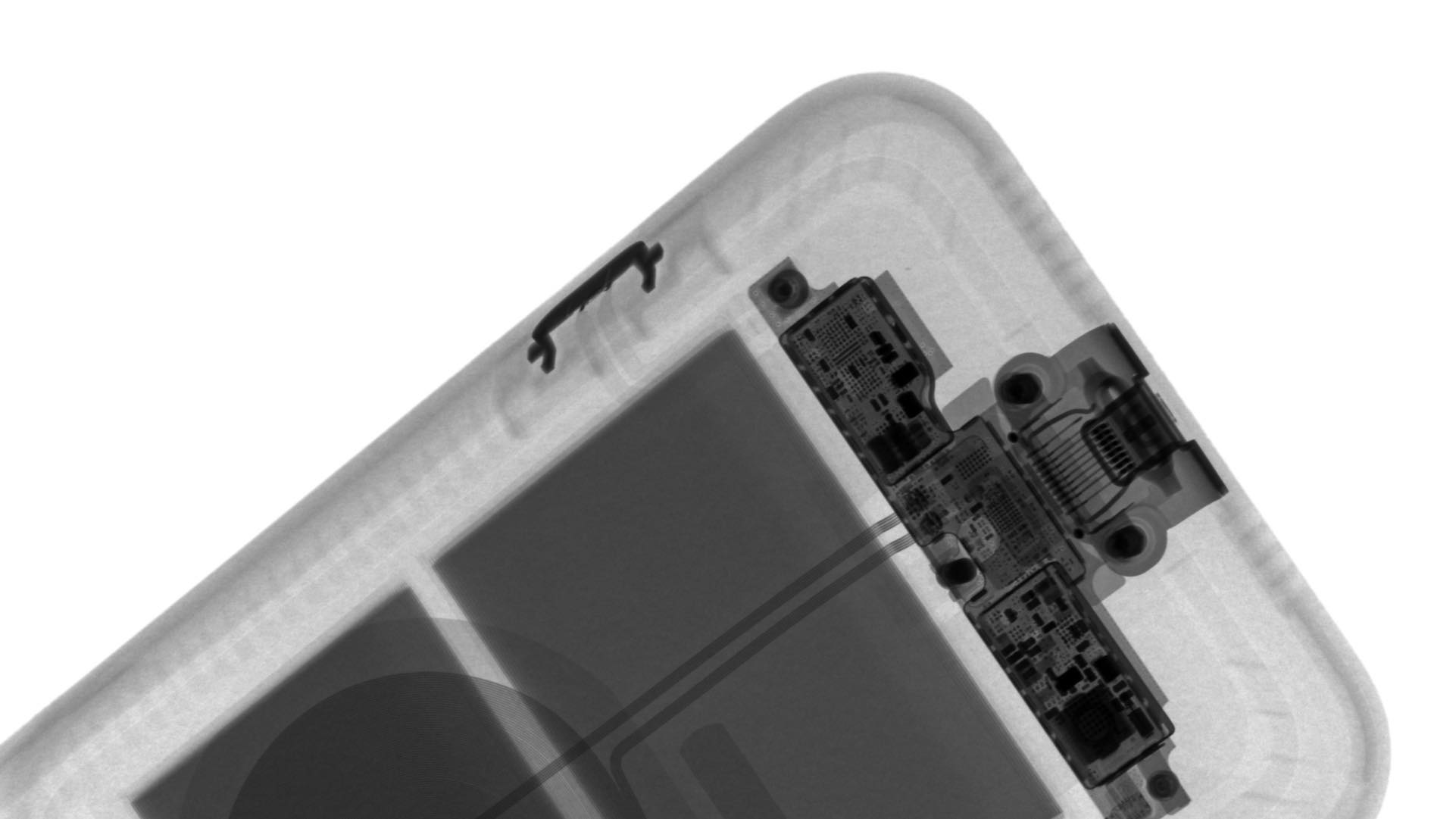 The X-ray revealed a small circuit board that utilized a flexible circuit to connect to the case’s main board which then connects to the iPhone’s lightning port. Not a totally revolutionary design but does suggest that Apple may be open to introducing new functions to its cases.

As for the “why”, the design of the new iPhone 11 makes it awkward to repurpose the volume rockers as camera shutter buttons. The Smart Battery Case’s button is also recessed to prevent accidental presses, unlike on a regular button. Whether Apple makes more changes in the future will probably depend on whether this functional addition will be popular with users.