The smartphone market has also become a market for imaging sensors with cameras becoming one of if not the primary deciding factor in purchasing a new phone. The competition among Android phones is a close and strange one, with many of them using the same sensors. Apple’s iPhones, in contrast, have always been in a league of their own and the latest iPhone 11 Pro Max is even more so with its first triple-lens system. DxOmark takes the phone through its testing protocols and, while impressive, still fails to wrest the crown from Huawei.

The iPhone 11 Pro max is Apple’s first to use three cameras, adding, for the first time, an ultra-wide-angle camera. Unlike other phones with such setups, though, Apple used 12 megapixel sensors on all of them, differing only in sensor size and, of course, lenses. 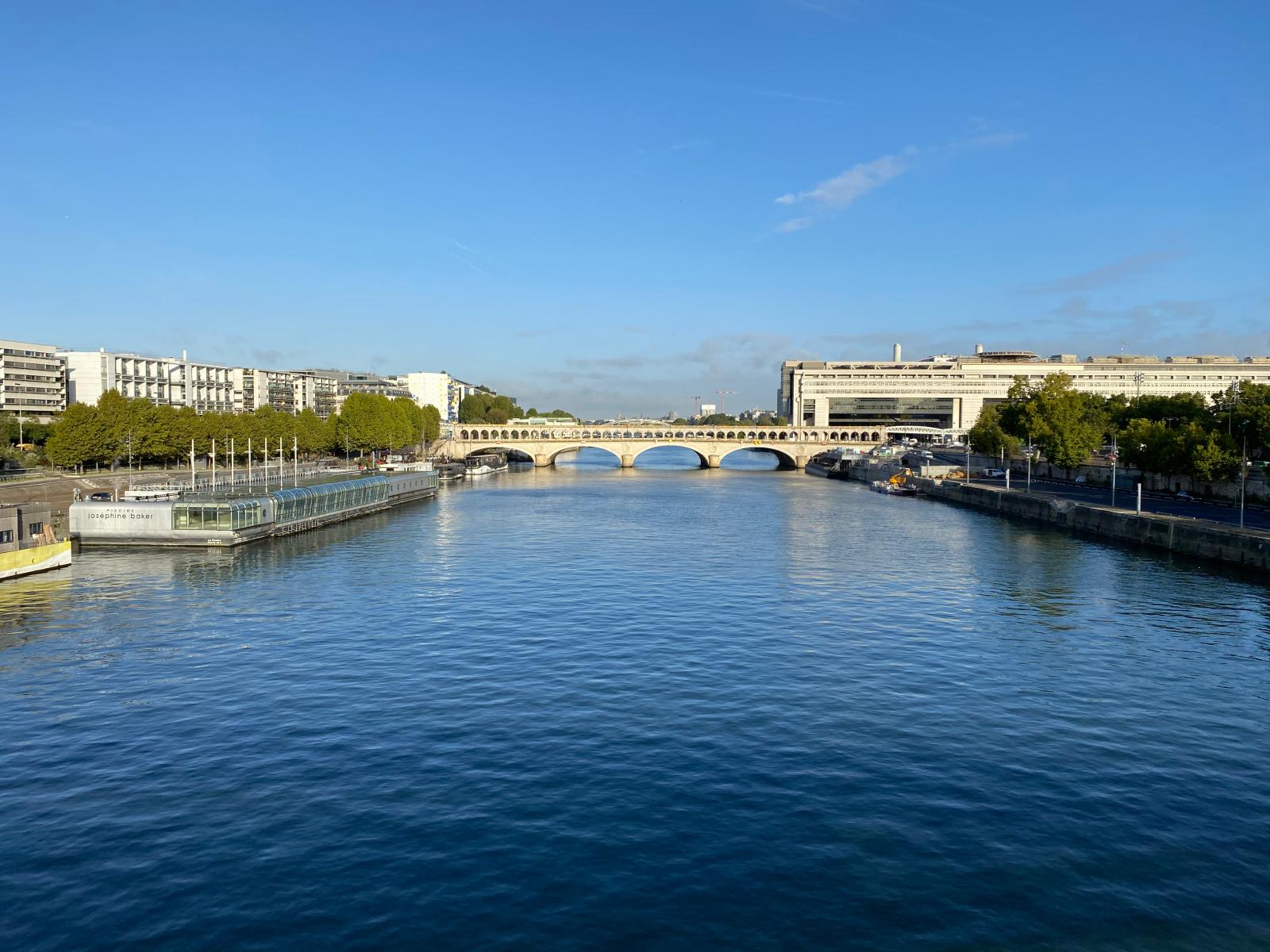 Together with some AI-powered algorithms, this system has resulted in some of the best scores DxOMark has seen, especially when it comes to video. Exposure, colors, and details are noted to be quite good under all lighting conditions. Apple’s Deep Fusion, a new addition that only came with iOS 13.2, did make a difference when it came to detail and textures, the benchmarking site observed.

It’s not without its faults, though, and it seems that the iPhone 11 Pro Max has one flaw that pulled it down a notch. It has problems with noise in all lighting conditions, which knocked off a few marks from its score. A few depth estimation errors in bokehs and low light performance prevented it from reaching the top. There also seems to be some stabilization jitters when recording a video even while just walking.

With an average score of 117, the iPhone 11 Pro Max is tied with the Galaxy Note 10+ from rival Samsung. That still makes it one of the best in the market today but the Xiaomi Mi CC9 Pro’s surprising performance still steals Apple’s and everyone else’s thunder.