All iPhone 11 use Intel LTE modems, no Qualcomm yet in insight

Apple has a rather complicated relationship with its suppliers. In order to prevent a single company from strong-arming it into some deal, Apple plays the field by using two suppliers for key components, at least those that it can’t make itself. That rather messy situation reached its height during the Apple v. Qualcomm lawsuit, forcing Apple to favor Intel’s LTE modems. It seems that has continued to this year’s iPhone 11 generation and while it might change next year, Apple might still have the last laugh.

Apple is selling only one model of each of the iPhone 11, iPhone 11 Pro, and iPhone 11 Pro Max in the US. That alone implies that there aren’t Intel and Qualcomm models in the market, but PCMag put those claims to the test and, it turns out, Apple may be using only Intel’s LTE modems this year for the second time in a row.

PCMag’s proofs aren’t exactly conclusive but, without a full teardown, it might be the only one we can get for now. It says that the LTE menus on the three phones are the same that Intel-based iPhones use and that the capabilities that Apple advertises for the iPhones are more in line with Intel’s XMM 7660. That also happens to be Intel’s last LTE modem before it practically sold off its business to Apple. 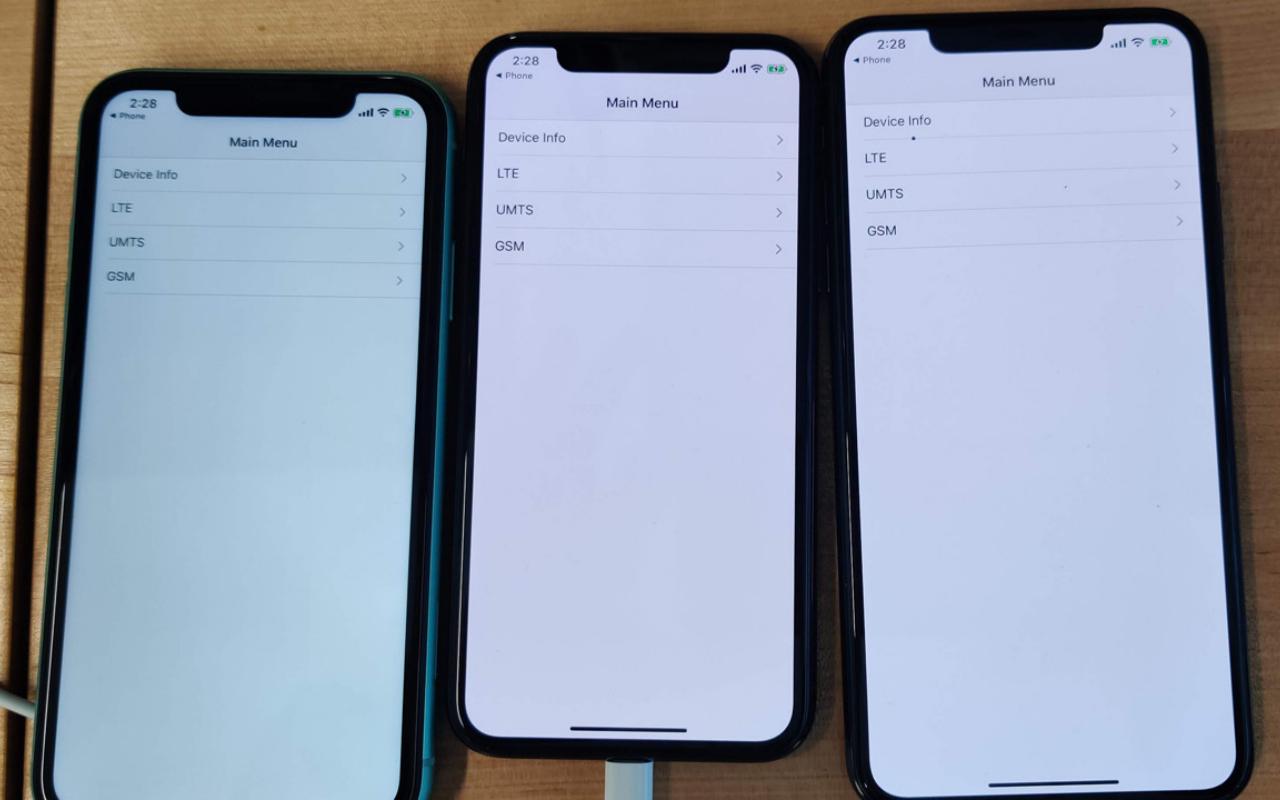 Those following the legal drama between Apple and Qualcomm might not be that surprised. The two reached a settlement this year but it was perhaps too late for Qualcomm’s modems to be integrated into the new iPhones. We might see the return of the dual supplier strategy next year and beyond, especially when iPhones start sporting 5G capabilities.

While Qualcomm believes that its deal with Apple will last for years, Apple fans and analysts believe otherwise. With Intel’s assets, it is all too clear that Apple will be making its own LTE modems soon, booting both Intel and Qualcomm from its smartphones. Whether that will be true for 5G isn’t yet certain as Intel hasn’t exactly been at the forefront of that development but it will only be a matter of time.