Despite expectations of its demise thanks to larger iPhones, the iPad mini continues to sell well due to its particular appeal. It’s simple, handy, and, thanks to Apple Pencil support, productive as well. What the iPad mini isn’t is modern and its design hasn’t changed significantly in the past years. It stands in stark contrast to all other iPads, something that seems uncharacteristic of Apple’s design standards. That might finally be changing this year if these renders come to pass, making it a true mini version of Apple’s tablet line.

The iPad mini is, in many ways, a holdout of Apple’s past. Aside from the iPhone SE 2020, it is the only one of Apple’s mobile products still bearing very thick bezels and a home button with Touch ID. It is the only iPad now that is left using Apple’s proprietary Lightning connector. 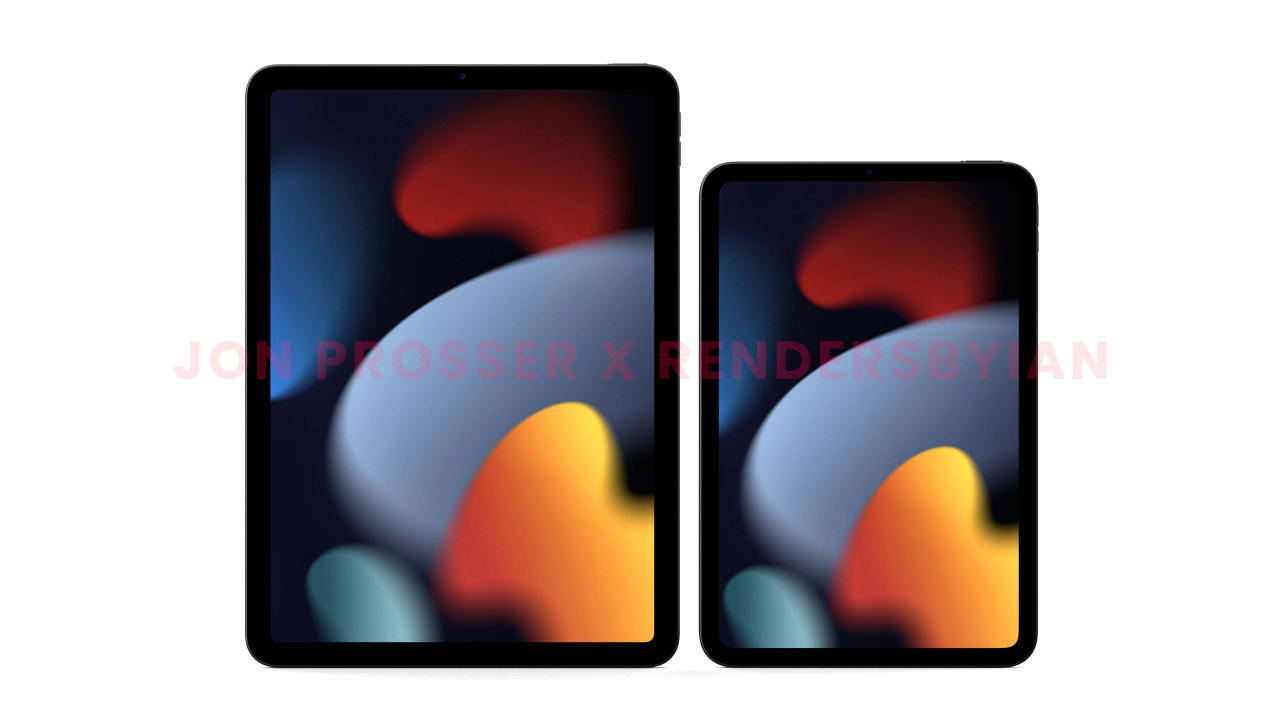 The iPad mini (2021), which most will probably call the iPad mini 6, may change all that. According to Jon Prosser of Frontpage Tech, this year’s iPad will finally go in line with the rest of the iPad family in terms of design. He created renders based on numerous sources and leaks to tease what may be the most interesting iPad mini iteration yet. Of course, it might not be that interesting if you’re already tired of how modern iPads look.

The iPad mini will be a dead knocker for the iPad Air 4th gen at the very least, with its thin bezels and sharp, flat edges. Noticeably gone is the home button but Touch ID hasn’t left the building entirely. Instead, it will be relocated to the top button. Interestingly, the iPad mini might also be making the jump to USB-C, marking the transition of the entire iPad line to the standard port. 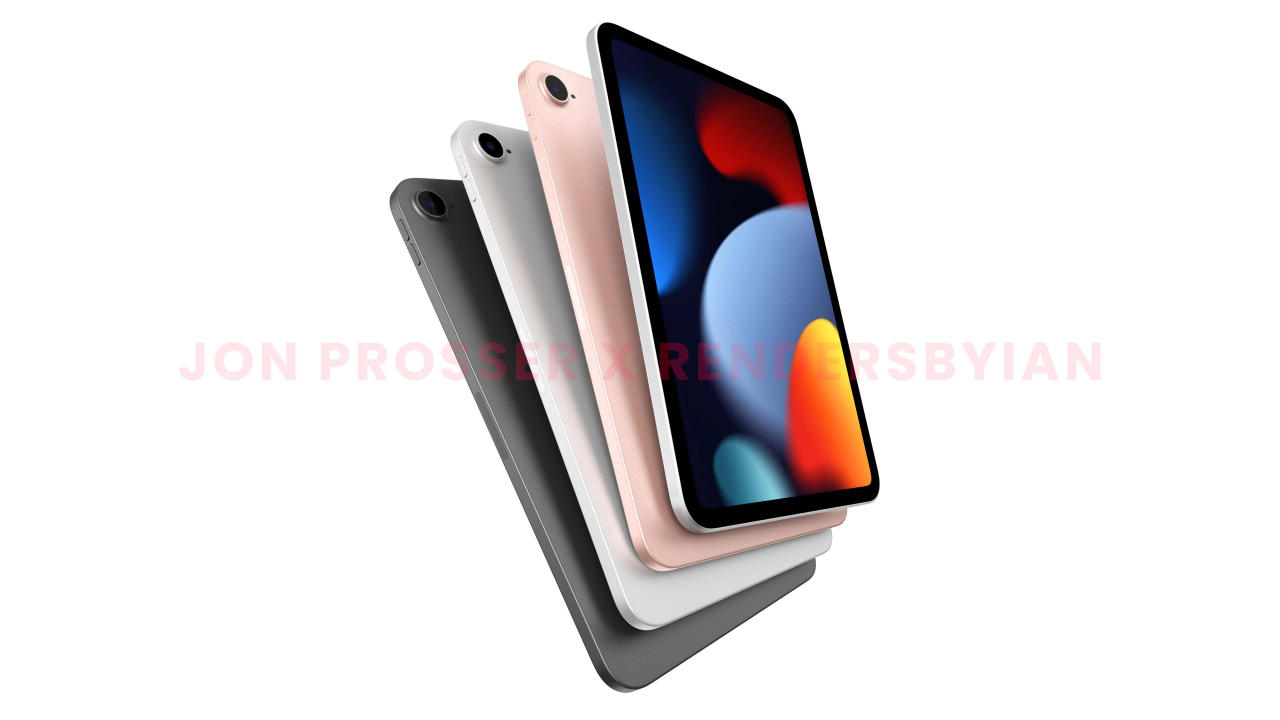 The iPad mini 6 will reportedly come in Silver, Black, and Gold colors. Excited fans might have to wait a bit longer, though, as the slate isn’t due until later this year. When it does, it will come with 5G and an Apple A14 chip, not an M1 l, of course.