This week the folks at Apple have revealed their newest iPad hardware refresh, this device having access to 4G LTE speeds. This iPad is not called the iPad 3, nor it is called the iPad HD, instead it’s just the newest device, having here the ability to work with “LTE for max of 72Mbps. It’s amazing, you’re going to love using it on these new high speed networks” as Apple’s Eddie Cue noted at the big iPad 3rd generation event. What you’ll see here is that LTE is made for many devices, but with Apple it’s all the more special – with a chart below showing how it’s made so.

With this update, Apple will be joining the likes of 4G device connectivity on Verizon and AT&T as well as Canada’s Bell, Rogers, and Telus. This connection speed will be working with two different versions in the USA along, both of these versions also 3G world-ready. This version of the iPad also has, as Cue noted, “software to make it a personal hotspot if your carrier supports the personal hotspot feature.”

This iPad 3rd generation has the most available connectivity bands of any iPad in the line’s short history, with both AT&T and Verizon getting a version right out of the gate. Though we’ve heard in the past that Apple may move past 4G LTE because of battery life, they’re noting today, through Cue, 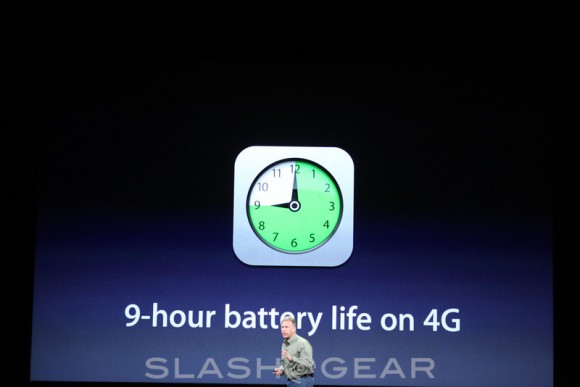 Pretty impressive stuff! Continue to follow along with today’s news in the liveblogging stream at http://live.slashgear.com/ we’ve got up as well as through our Apple portal, new this week! 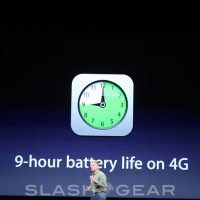 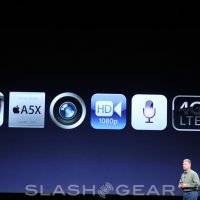 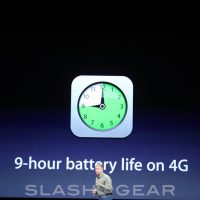 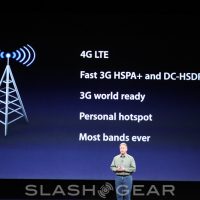 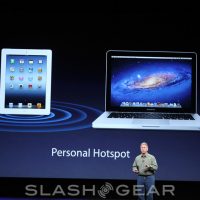 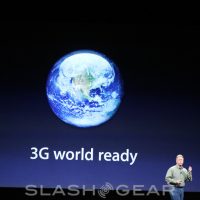 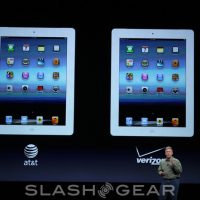 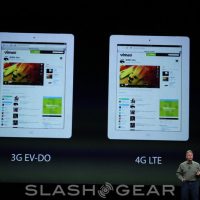 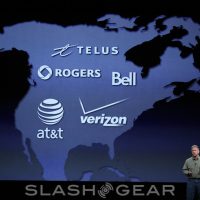 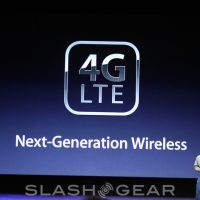