WWDC 2016 will play host to Apple’s big update to the next generation of their App Store. Inside the app store, Apple hopes to change the way app developers make money from their apps. While traditional one-time-fees for apps will remain, Apple will open the doors to subscription costs for apps of all sorts. In addition to this, Apple will be changing the amount of cash they make from subscription costs on apps sold by developers.

Apple will adjust their 70/30 revenue split to send more money to developers after a certain amount of time has passed. That cut-off time will be one year.

After a year is up, the developer earns 85% of the subscription price instead of just 70%.

This wont work for everyone, but for developers thinking of making games – for example – they no longer need to make an entirely new game each time they have a massive upgrade with massive amounts of content. Instead, the user will pay an amount of cash per year and they’ll have access to whatever comes next.

According to The Verge speaking with Phil Schiller, app review times are being shortened as this next version of the App Store is being delivered as well. Apple is moving towards being able to turn around an app submitted to the App Store much quicker than before – 50 percent of submitted apps, said Schiller, are now reviewed in 24 hours, and 90 percent are reviewed and turned around inside of two days.

Search ads will also be launching in Beta mode next Monday.

You’ll find search ads appearing above the rest of the search results in your App Store soon, and according to Apple, they’re designed to “give users a safe search experience, Search Ads sets a new standard for delivering relevant ads while respecting user privacy.” 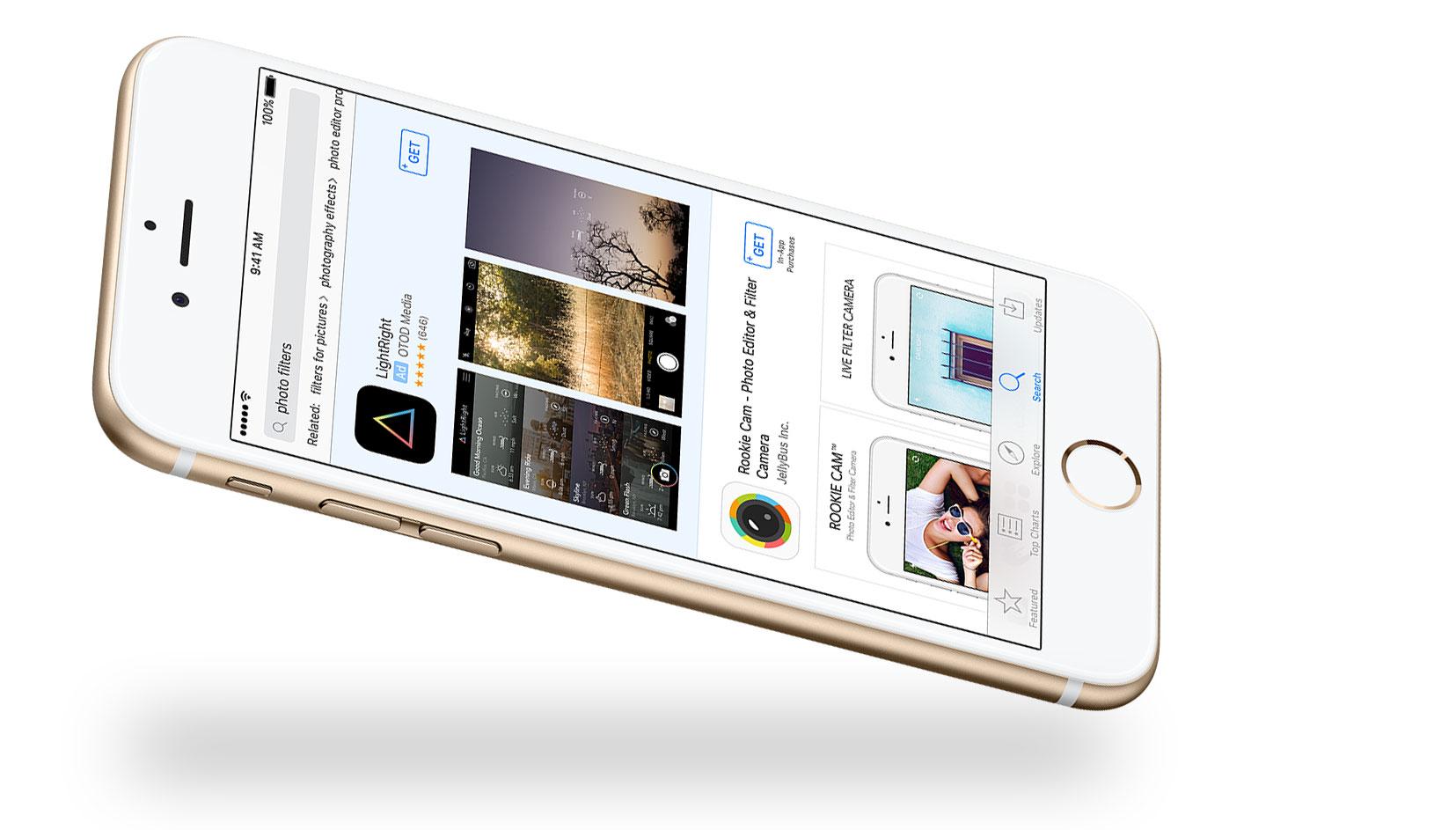 Apple also suggests that “Search Ads” will be “an efficient and easy way for [developers] to promote [their] app within the U.S. App Store search results, helping people discover or reengage with [their] app at the very moment they are searching for apps like [theirs].”

Once launched, users will be able to opt-in to Search Ads via the Beta Opt In Apple Search Ads page – though unless you’re a developer, we’re pretty sure you’re going to want to abstain.