An official iOS 6.1 untethered jailbreak is just around the corner. Come Super Bowl Sunday, iOS users will once again be able to jailbreak the latest firmware in order to open up a world of customization on their iOS devices. However, we haven’t seen an untethered jailbreak since Apple released iOS 5.1.1 back in May 2012, so it’s definitely been awhile since avid jailbreakers have had anything to do. With that said, we’ve decided to refresh your brain and help get you on the right track towards a successful jailbreak before it officially releases on Sunday. Here are a few things you should do before you dive in.

First off, make sure your iOS device is compatible with the iOS 6.1 jailbreak before you go any further. By this point, you might already know, but if not, a majority of iOS devices will be compatible. The ones that won’t be supported are the iPhone 2G, iPhone 3G, first- through third-generation iPod Touch, first-generation iPad, and the third-generation Apple TV.

If you’re still running iOS 5.1 and are jailbroken, it’s a good idea to make sure all of your Cydia tweaks are compatible with iOS 6.1 before you upgrade. Open up the Cydia app and start listing out the tweaks that you use, skimming through each tweak’s description to see if it’s compatible with iOS 6.1. Most of the time, the developer will mention some sort of warning if it’s not compatible. 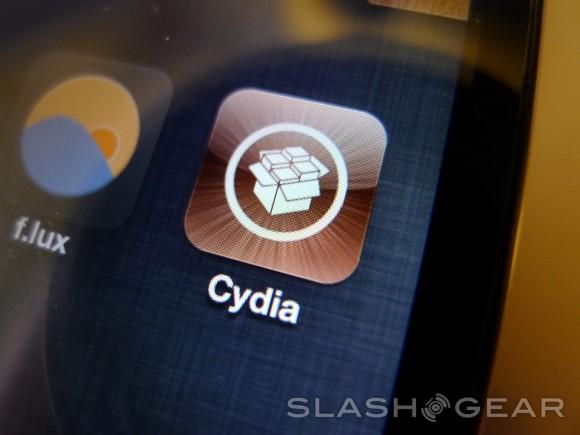 Once you know which tweaks will and won’t work, decide at that point whether or not it’s worth it to upgrade, and be sure to keep in mind if iOS 6’s new features are also worth it. If any of the new features introduced in iOS 6 aren’t personally pleasing to you, it might be a good idea to just stick with iOS 5.1 anyway if you have an older iOS device. 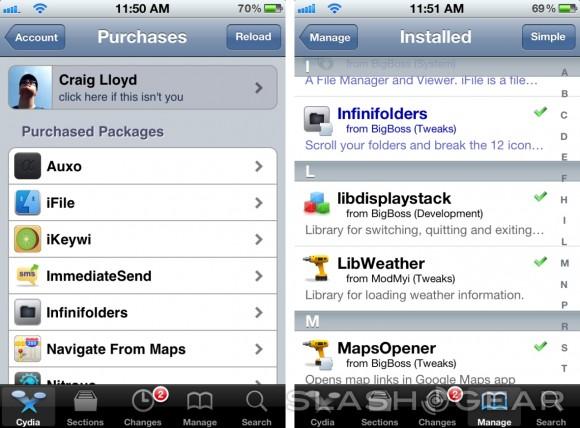 If you’ve made it this far, then we’re assuming you’re ready to upgrade to iOS 6.1 and jailbreak your device. Go ahead and update through iTunes — DO NOT update OTA. One of the dev team members confirmed that the OTA iOS 6.1 update will have some issues with jailbreaking. Once you’re updated, you’ll then want to make sure you have an up-to-date backup using iCloud or iTunes. Not only will this backup save your butt when the jailbreak goes wrong, but it’ll also be useful when you need to restore apps and settings back to your device after you jailbreak. You’ll also want a backup of all your Cydia packages if you’re currently jailbroken, for which OpenBackup is perfect for this. Make sure you backup these Cydia tweaks before you upgrade to iOS 6.1, because you’ll lose your jailbreak once you update. 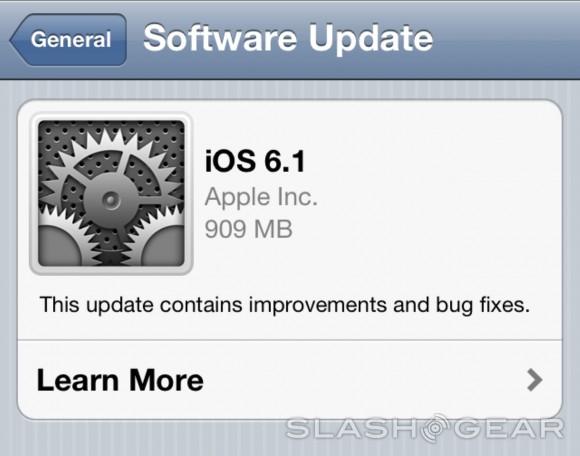 Once the iOS 6.1 jailbreak hits, you’ll then want to decide whether to do a clean jailbreak install, or jailbreak your device while keeping all your apps and settings intact. A fresh install will be quicker, and it’s a great way to start with a clean slate if you have a ton of clutter, but you can also use those backups to restore apps, settings, and Cydia tweaks. On the other hand, jailbreaking with your apps and settings intact takes longer, but you won’t need to restore any backups if everything goes smoothly. Be sure to decide which route you want to go before you start the process.

The Evad3rs dev team plans to release the iOS 6.1 untethered jailbreak sometime on Sunday. We’re not sure what time exactly the jailbreak will become available, but we’ll make an announcement when the time comes. You can head to the dev team’s website now and read through the FAQ and other notices they have posted. Hopefully, we’ll see the jailbreak earlier in the day before the Super Bowl, that way we can enjoy the game with our brand-new jailbroken devices, but we’ll simply have to wait and see. However, thanks to your preparations, you’ll be ready to go right away.