Apple has released iOS 15.0.2 and iPadOS 15.0.2, updating the iPhone and iPad with the latest version of its software. The new releases bring a number of bug fixes, including addressing one potentially frustrating CarPlay error where music could fail to load or cut out mid-song.

“CarPlay may fail to open audio apps or disconnect during playback” in previous versions of iOS, Apple admits, something it says has been fixed this time around. There’s also a fix to Messages, where some users had discovered that photos saved to the library from Messages conversations had subsequently been deleted when the associated thread or message was removed. 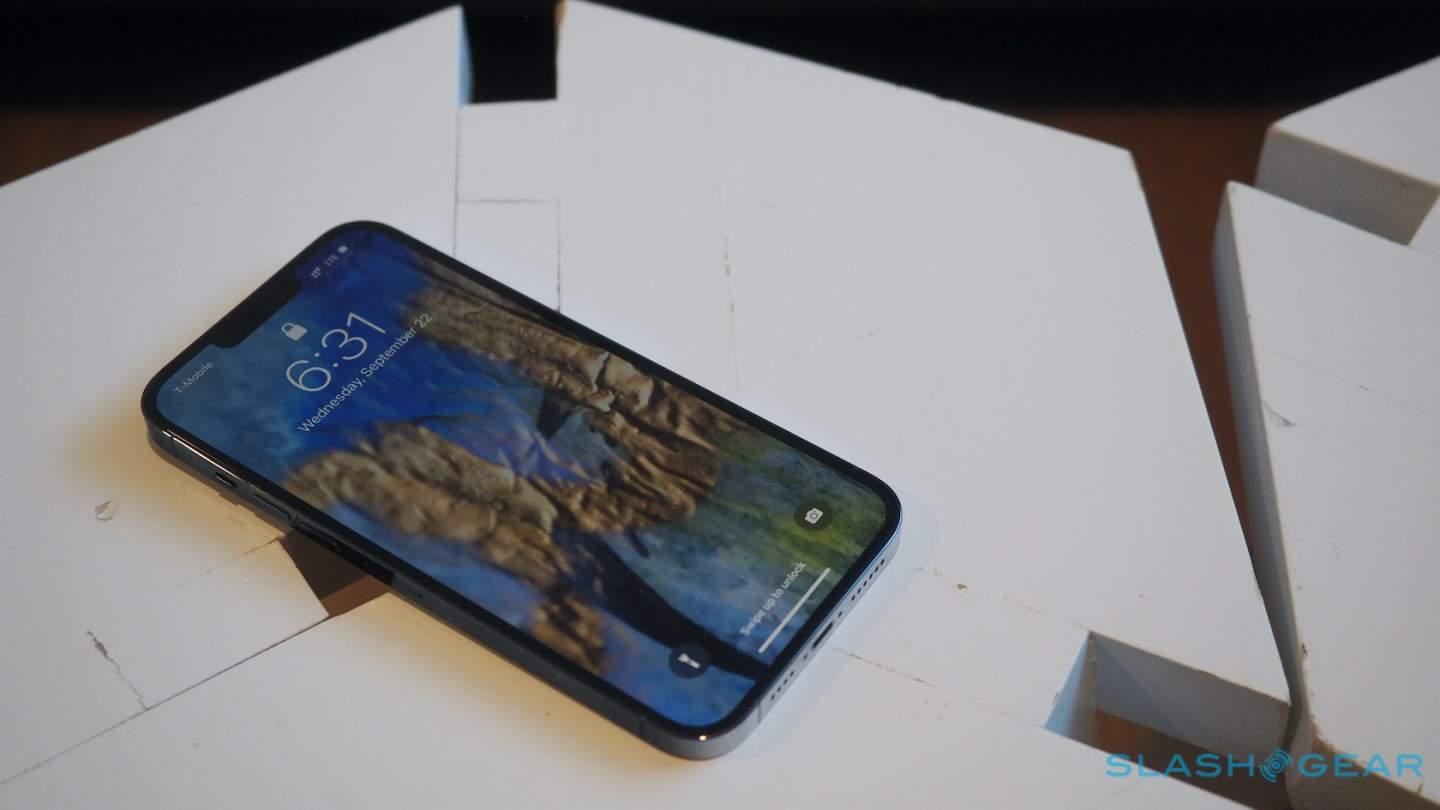 Elsewhere, a problem where the iPhone Leather Wallet with MagSafe might not connect to Find My and thus be locatable within the app has been fixed. The new functionality was added along with the launch of the iPhone 13, and though the magnetically-attached wallet doesn’t identify itself to other iOS devices as, say, AirTags do, it can give you a warning on you iPhone if you accidentally leave it behind. The last known position is meant to be logged in the Find My app, and that’s what this update ensures is the case.

Meanwhile, another Find My bug whereby AirTags might not show up in the Items tab has also been addressed. 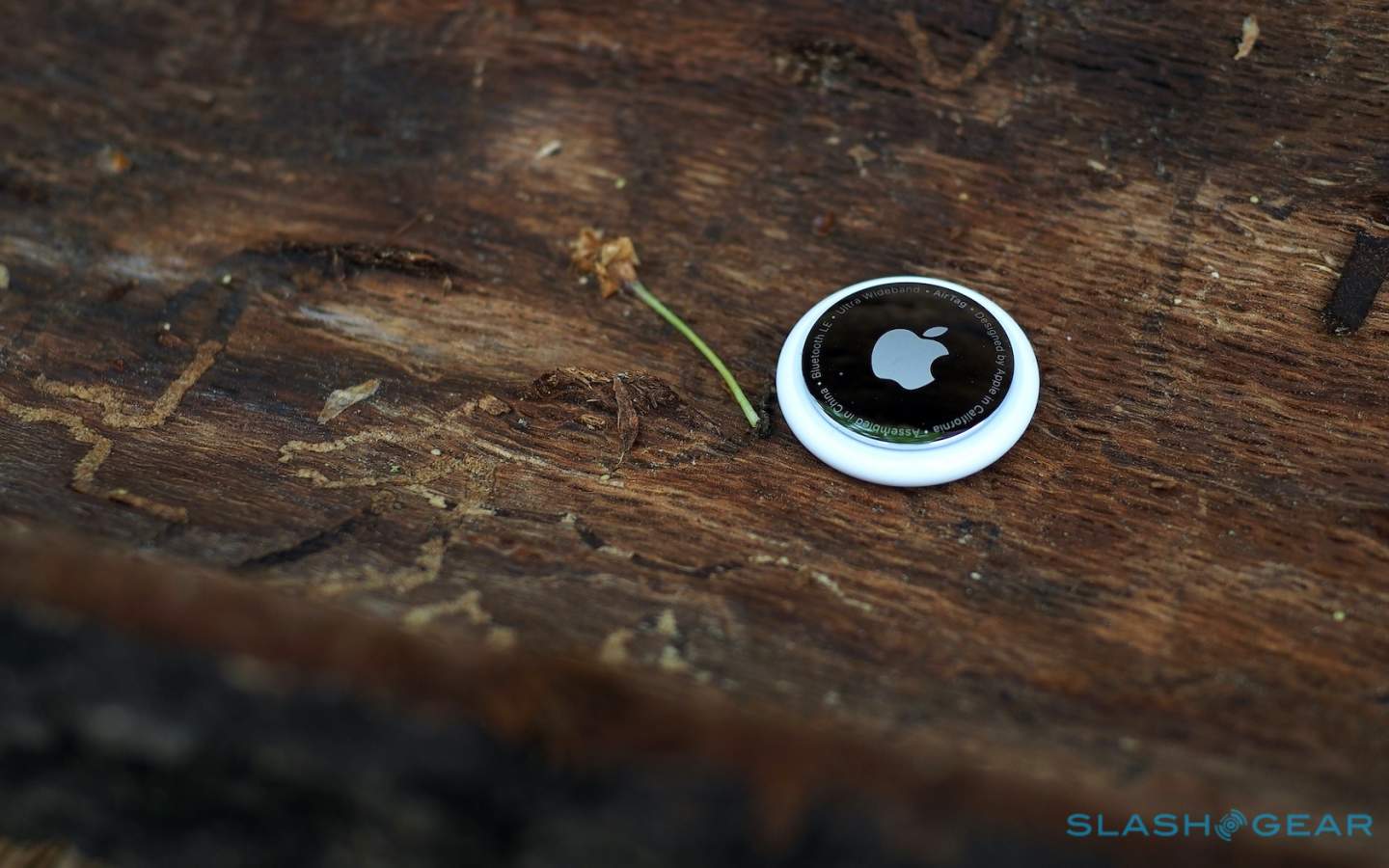 Finally, there’s a fix for those who have been having issues restoring or updating their iPhone 13 with a backup from a previous device. That’s been fixed when you’re using Finder or iTunes, Apple says.

According to Apple, applications may be able to take advantage of the issue to execute arbitrary code with kernel privileges. The company says it’s aware of a report that the exploit has been actively exploited, hence the importance of updating to this new software version as soon as possible. 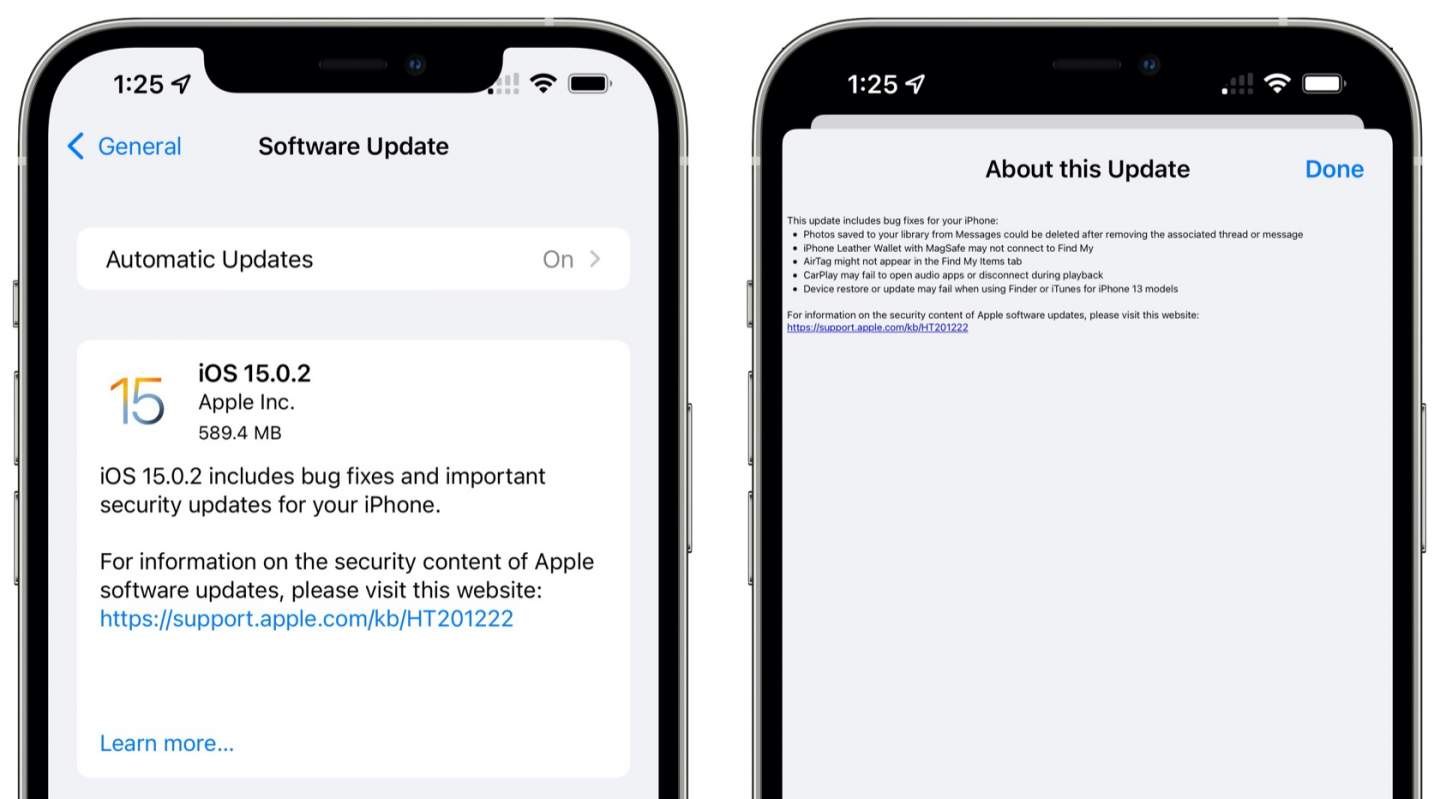 As always, you can manually prompt the iOS 15.0.2 or iPadOS 15.0.2 update by heading in to the Settings, going to General, and then choosing Software Update. Hitting “Update Now” will download the new version and install it. Alternatively, you can wait for your iPhone or iPad to prompt you to upgrade or, if you have automatic updates switched on, your device should upgrade by itself overnight.