Apple, unsurprisingly, led its WWDC 2020 press conference with the announcement of iOS 14. In the next version of Apple’s latest operating system, we’ll see some improvements to Siri, Translate, and Messages. The Siri improvements should prove to be very exciting for iPhone owners who make heavy use of the AI assistant, as the days of Siri hijacking your entire display when you ask her a question are over.

Yes, it seems Siri’s UI is getting a major rework with iOS 14. Instead of taking over your display, the Siri icon will now appear over your regular UI. It seems that Siri can even tap into widgets when you need them, which is another new feature in iOS 14. On top of that, Siri is also capable of recording audio messages, which could be a boon for those who typically send text messages hands-free. 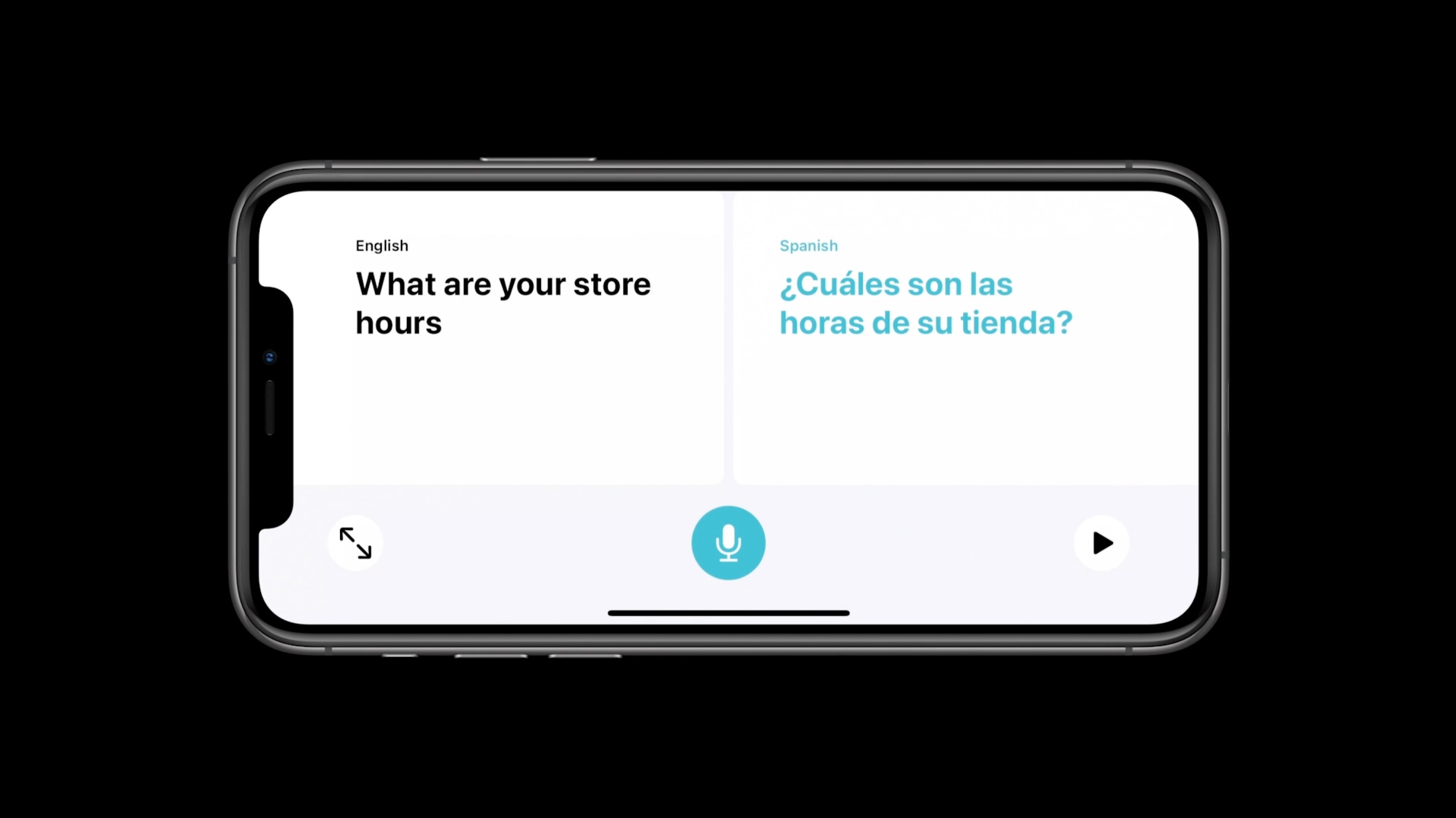 Translations are also getting a major upgrade in iOS 14. You can still handle translations through Siri, but you’ll also find a new Translations app that offers a side-by-side view. That view can be used by two people to have a conversation in different languages, so if you’re one of those wanderlust types, this feature could help you get around when you’re not well-versed in the local language. Apple also stresses that all of this translation muscle happens on-device. 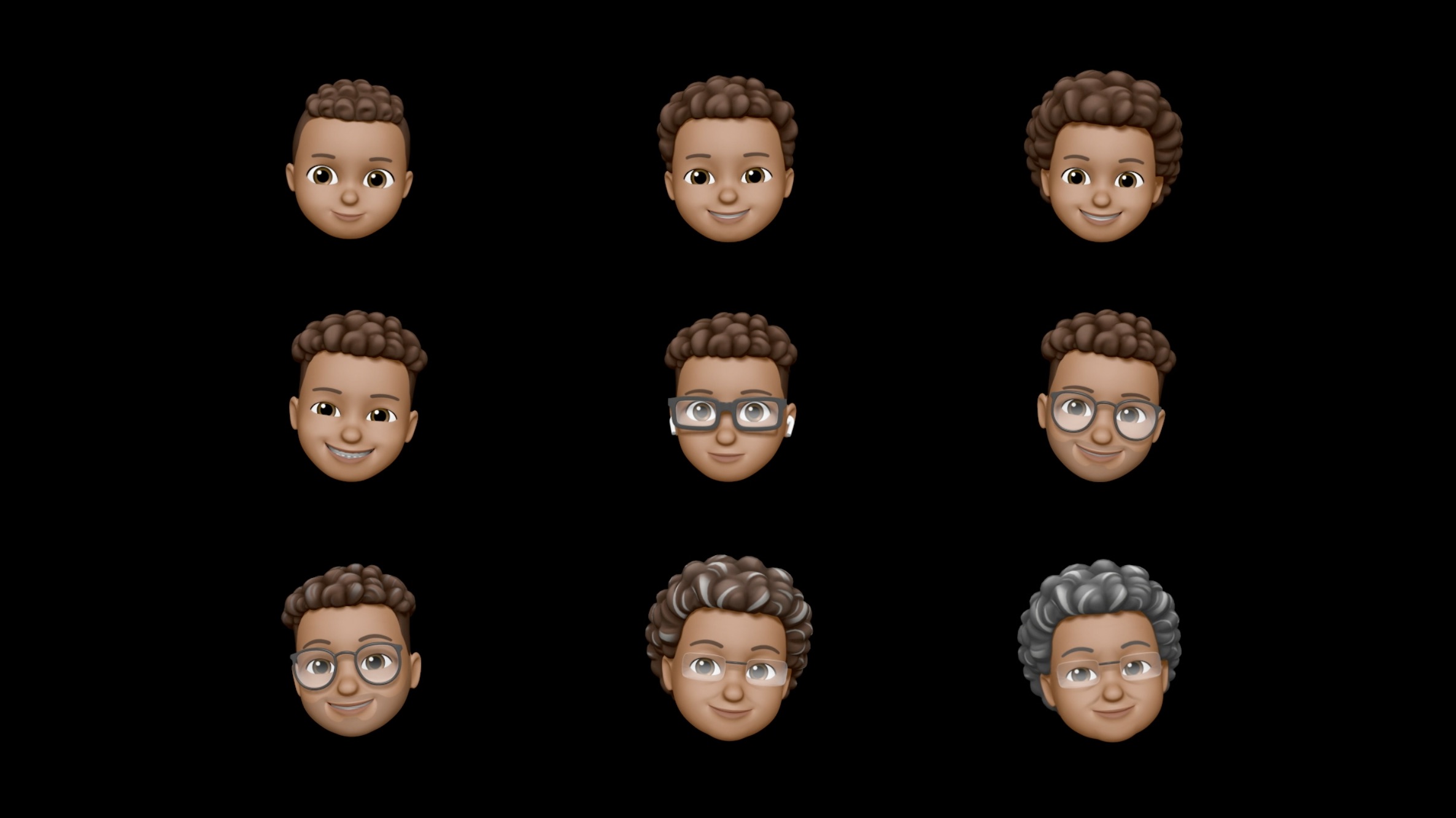 Finally, we’ve got the updates coming to Messages. If your inbox is a mess of conversations that are constantly being updated with new messages, here’s some good news: in iOS 14 you’ll be able to pin a specific conversation to the top of your message interface. Memoji now support different ages, and you’ll find that iOS 14 supports inline replies and mentions in group chats as well. 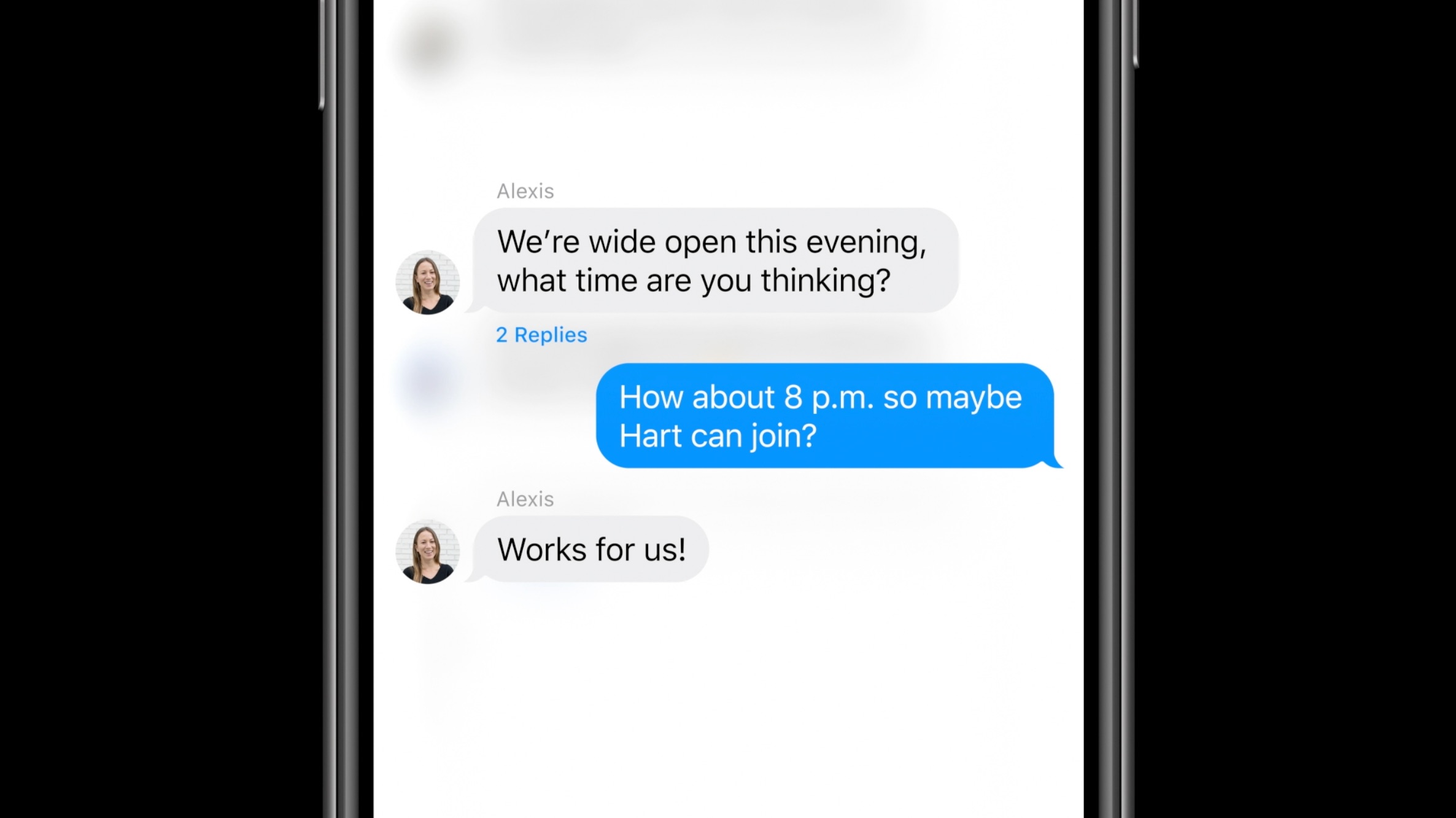 That’s all Apple revealed about these three components of iOS 14 today, though we imagine we’ll hear more about them as we head closer to iOS 14’s release date. Stay tuned not only for that information, but for more from Apple’s WWDC 2020 keynote.