Now that Apple has introduced the upcoming versions of its various operating systems, consumers have one big question: which devices will get these updates? The short answer is, relax. Unless you own an ancient Apple device, the odds are in your favor that you’ll see the updates roll your way. We’ve compiled a list of all the devices that will get the Big Sur, iOS 14, iPadOS 14, and watchOS 7 updates. 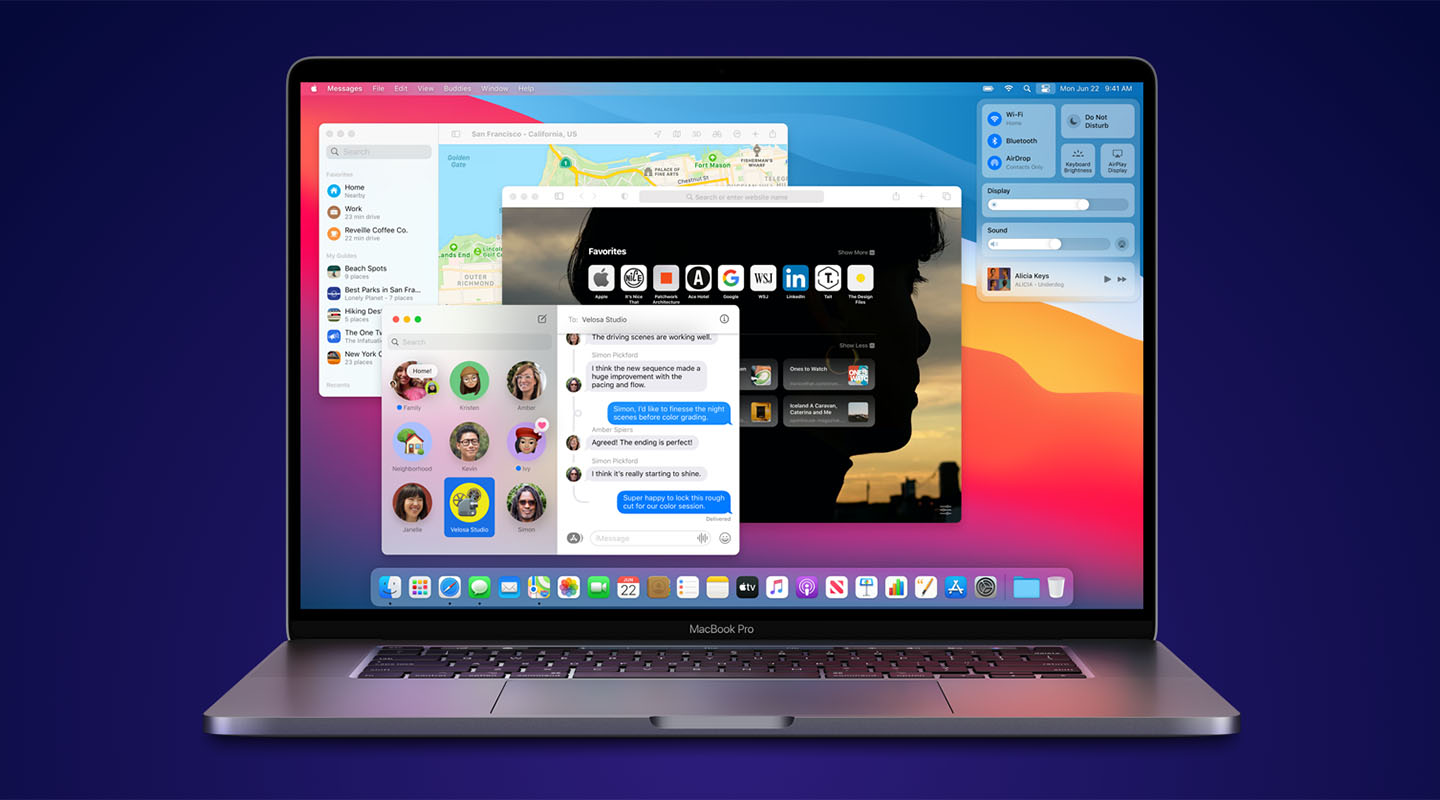 Mac device owners have been introduced to macOS Big Sur, the next evolution in Apple’s desktop operating system. The update will bring what Apple calls ‘a refined new design,’ as well as a massive update to Safari browser, new features for Messages, and more.

Will your Mac device get the new OS update when it rolls out? It will if it’s listed below:

Apple likewise introduced iOS 14, the next version of its smartphone operating system. The new version will bring an updated appearance, including updated widgets with support for the Home Screen, Smart Stacks, a more organized App Library, picture-in-picture support for FaceTime, and much more.

In order from newest to oldest, the iPhones that will get iOS 14 include: 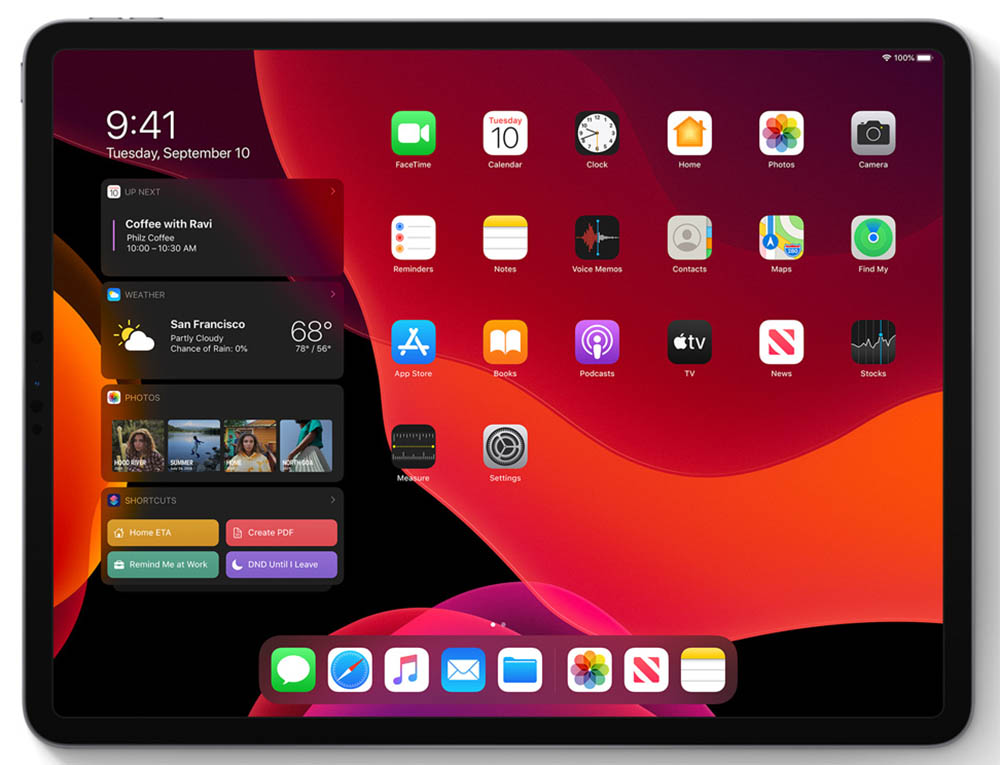 iPadOS 14 is coming, giving Apple’s tablets even more features than they already offer. These features are designed specifically for the iPad, furthering the distinction between iPadOS on tablets and iOS on the iPhone. Device owners can expect enhanced search similar to what you’d find on the Mac, Scribble to iPad similar to the text-field stylus input found on Windows 10, more realistic augmented reality, and more.

Fortunately, the iPadOS 14 list of compatible devices is extensive and covers all of the iPad models that were able to get the initial iPadOS update, including:

The Apple Watch is unrivaled in the smartwatch industry, offering many features that make the wearable a truly useful device. The upcoming watchOS 7 update will expand this usefulness, adding new features and improving some of the ones that already exist. What can you expect? A brand-new Sleep app, better watch face customizations, bedtime reminders, four new workouts, cycling routes in Maps, and more.

Are you excited? You should be, as Apple is bringing a huge number of new features to its various devices, offering a refined experience that builds upon what the company already offers its users. You can find out more, including all of today’s WWDC 2020 keynote announcements, in SlashGear’s Apple portal.