One of the most exciting things to come in iOS 12 is admittedly the new and improved Siri. There is, of course, Siri Shortcuts which lets you not only jump directly into a specific app function or feature but also lets you use your own command phrase for it. That, however, is just the tip of the iceberg. The rest of it comes in the new but familiar Shortcuts app that is now available in beta form, at least for developers.

It wouldn’t be a stretch to call Shortcuts as Workflow for Siri. It’s no secret by now that this is what Apple bought Workflow for. Even the user interface is similar to the still existing Workflow app. The difference, of course, is that Shortcuts is focused on SiriKit functionality and integration. 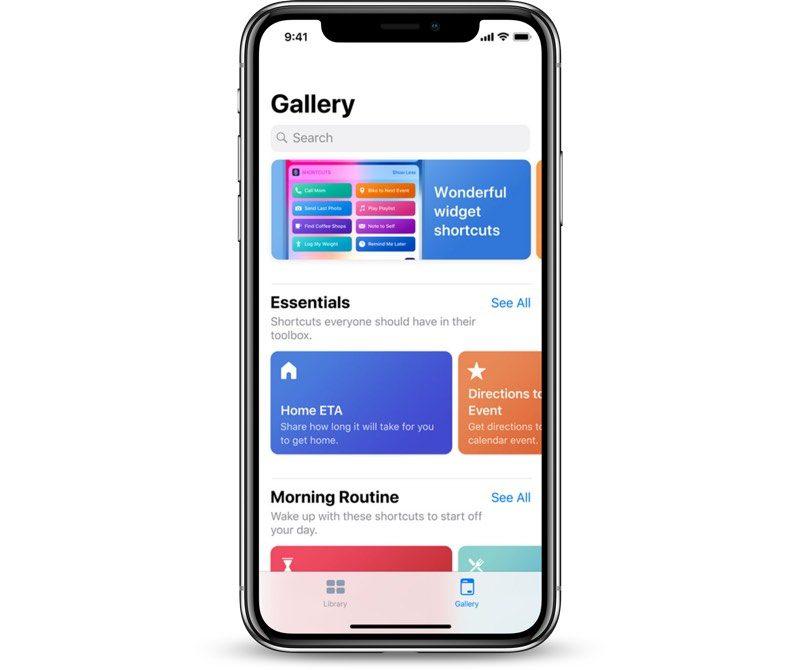 In its full form, Shortcuts would allow users to string up a series of actions into a single Shortcut recipe. These can then be triggered through Siri Shortcuts, which means they can be triggered by voice or by typing anywhere you can access Siri from. Conceptually, it’s very similar to HomeKit scenes and Workflow recipes, except with different integrations.

That last part is where this first beta falls short, unsurprisingly. According to MacRumors, it has limited actions, like no iCloud syncing and not a complete list of actions. Those could come before iOS 12 launches in full later this year.

Siri Shortcuts and the Shortcuts app definitely steps up the game in AI assistants, partially addressing some of the criticisms against Apple’s pioneering feature. Siri’s success now all depends on how many third-party integrations will be added, which is still one of its remaining flaws.