“Into the Wild” hands-on: AR serving a higher purpose

Tech companies are pushing virtual reality as the next wave of computing, but, as cool as it is, VR as we currenly know it has innate limitations that doesn’t make it suitable for many cases. Like being able to move around the real world with less fear of bumping into things, or being able to interact with said real world as well as a virtual one at the same time. That’s why when there was a need for an immersive and hi-tech experience, a group of organizations and companies turned to the Lenovo Phab 2 Pro and Google’s Tango augmented reality platform to create “Into the Wild”, an experience that aims to not only delight the eyes but also touch the heart.

“Into the Wild” is no simple augmented reality experience. Just look at the names of the companies and organizations that worked together to make it possible, from Lenovo to Qualcomm to Panasonic to the World Wide Fund for Nature, a.k.a. the WWF. Developed by digital creative agency MediaMonks in collaboration with acclaimed Singaporean filmmaker Brian Gothong Tan, the AR experience takes place inside Singapore’s ArtScience Museum and highlights the precarious situation of many of the world’s endangered animals as well as the need for regrowing trees for both animals and humans alike. 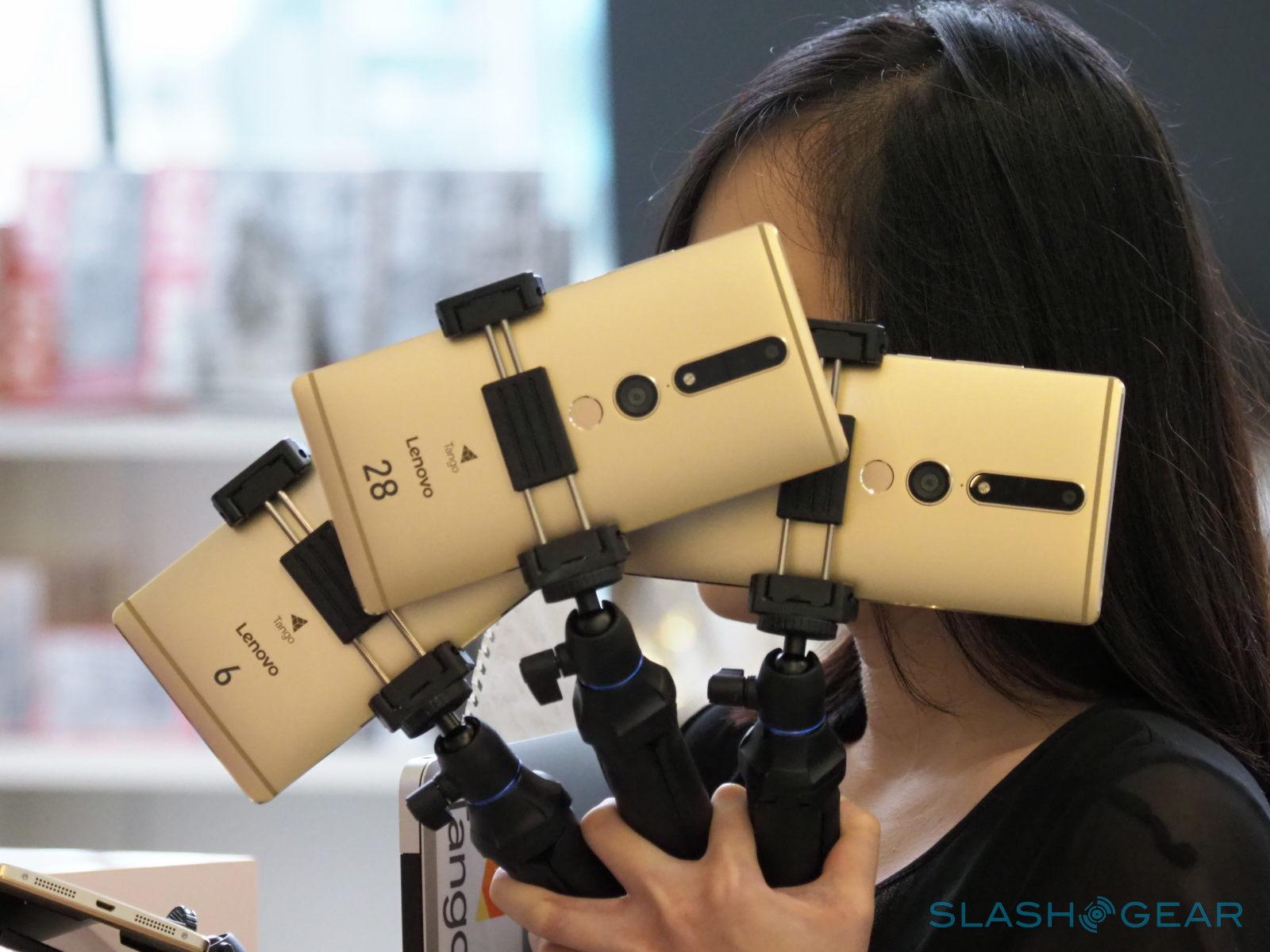 The technological center of “Into the Wild” is none other than the Lenovo Phab 2 Pro, billed as the world’s first Tango-enabled smartphone. Google has been working on this augmented reality platform for years but it has always been available on devices designed for and marketed at researchers and schools. With the recent push in virtual, augmented, and mixed reality, having a highly portable device that transports you into another world in an instant is no small matter. For a brief recap of its capabilities, the Phab 2 Pro is able to track motion, sense depth, and learn about the real three-dimensional world, thanks to its slew of sensors and the processing prowess of the Qualcomm Snapdragon 652.

The “Immersive Virtual Adventure” starts right at the entrance of the ArtScience Museum, where visitors can pick up a “Phab 2 Pro on a stick” that they will use a window to the virtual world, while still being able to see and interact with the real world. Like many guided and interactive museum exhibits, there are set areas where events occur, but unlike those fixed exhibits, you move around the museum to look for those areas. You begin by following telltale clues, like virtual grass on the museum floor. It’s almost like a virtual treasure hunt. 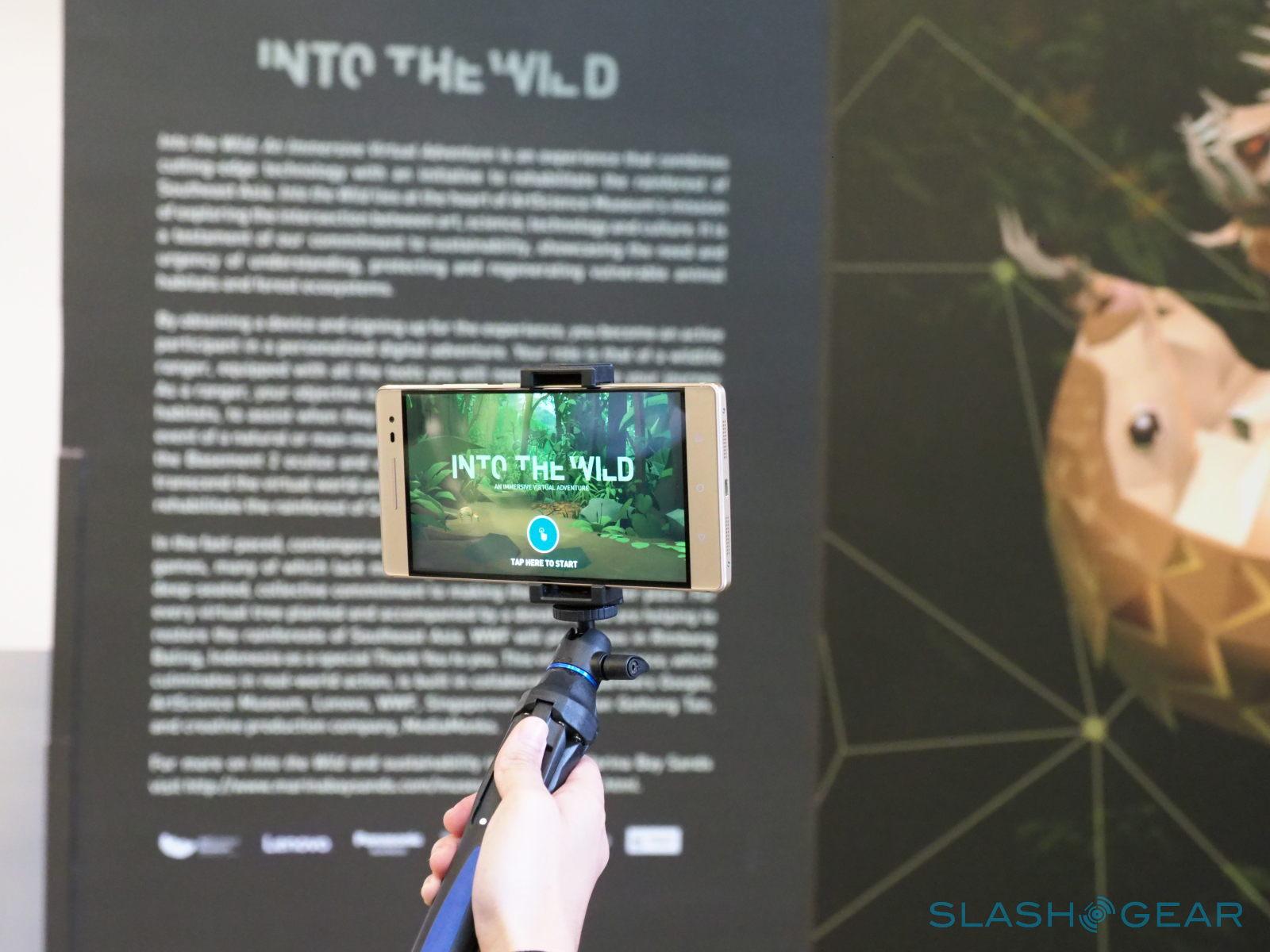 In certain walls, nooks, and crannies, you will be treated to a viewing of some of the endangered species indigenous to the region, like mousedeers, pangolins, orangutans, and even tigers. And these aren’t just pictures or even simple recorded videos. These animals react to the activity of the people in the real world, usually by running away. There are some cases, however, where museum goers will be able to interact with said critters. For many people, this is the closest they will be able to get an interactive “face to face” experience with such animals, either because they are too dangerous or too few to see in the wild. That said, do not expect a high fidelity representation of the animals, as they are represented in a more stylized manner befitting a virtual recreation of their natural habitats. 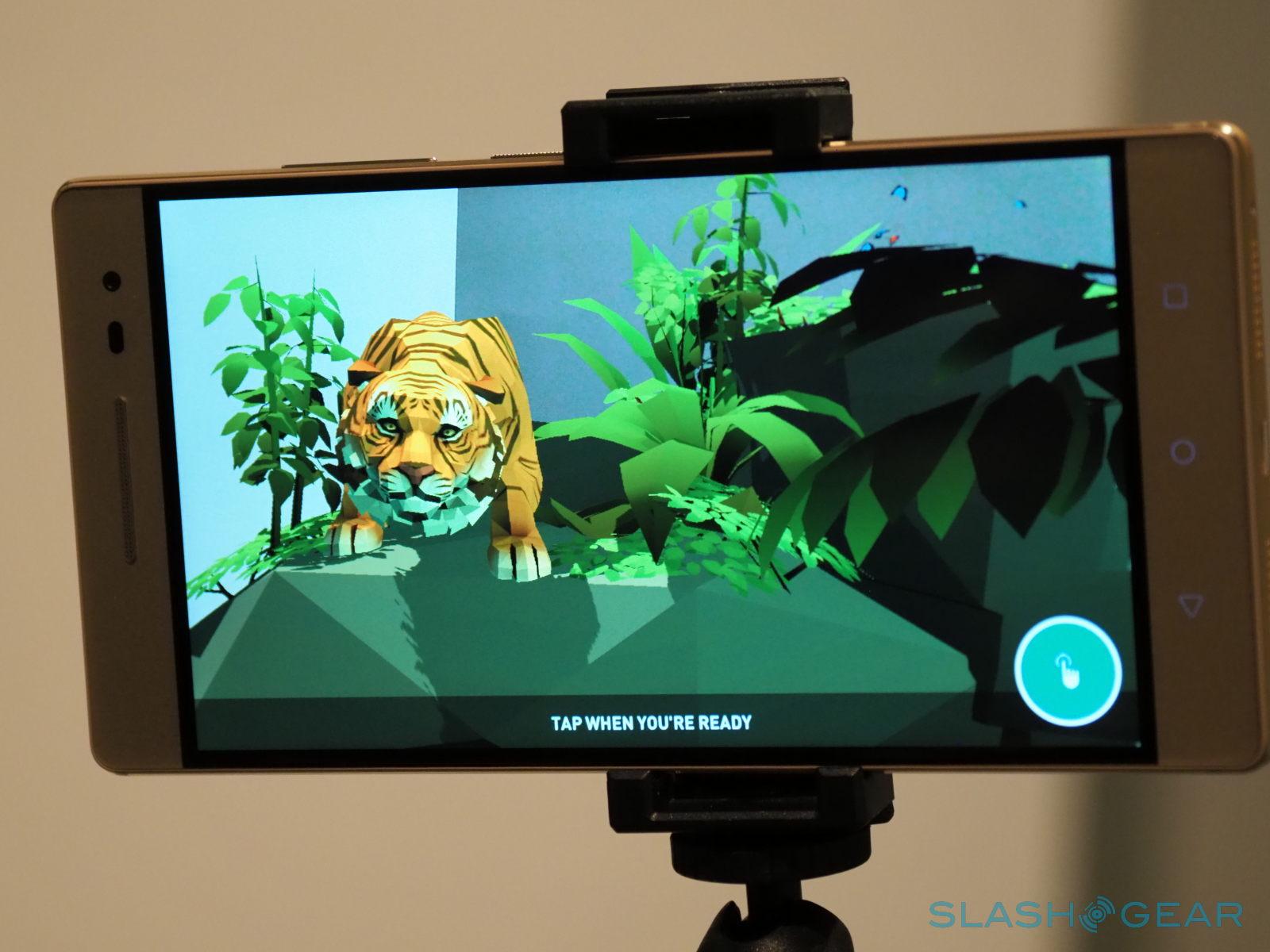 “Into the Wild”, however, isn’t no mere entertainment experience. It isn’t even just a simple educational one. While it does demonstrate the various facts about these animals, it also prods people to actually take action, which is where the interactivity of augmented reality kicks in. For example, at one point in the tour, the surrounding areas in the screen suddenly turn red, recreating the effects of a forest fire and the dangers it poses to animals. There will also be times when users are instructed to interact with the virtual objects, like freeing a mousedeer from a man-made trap. 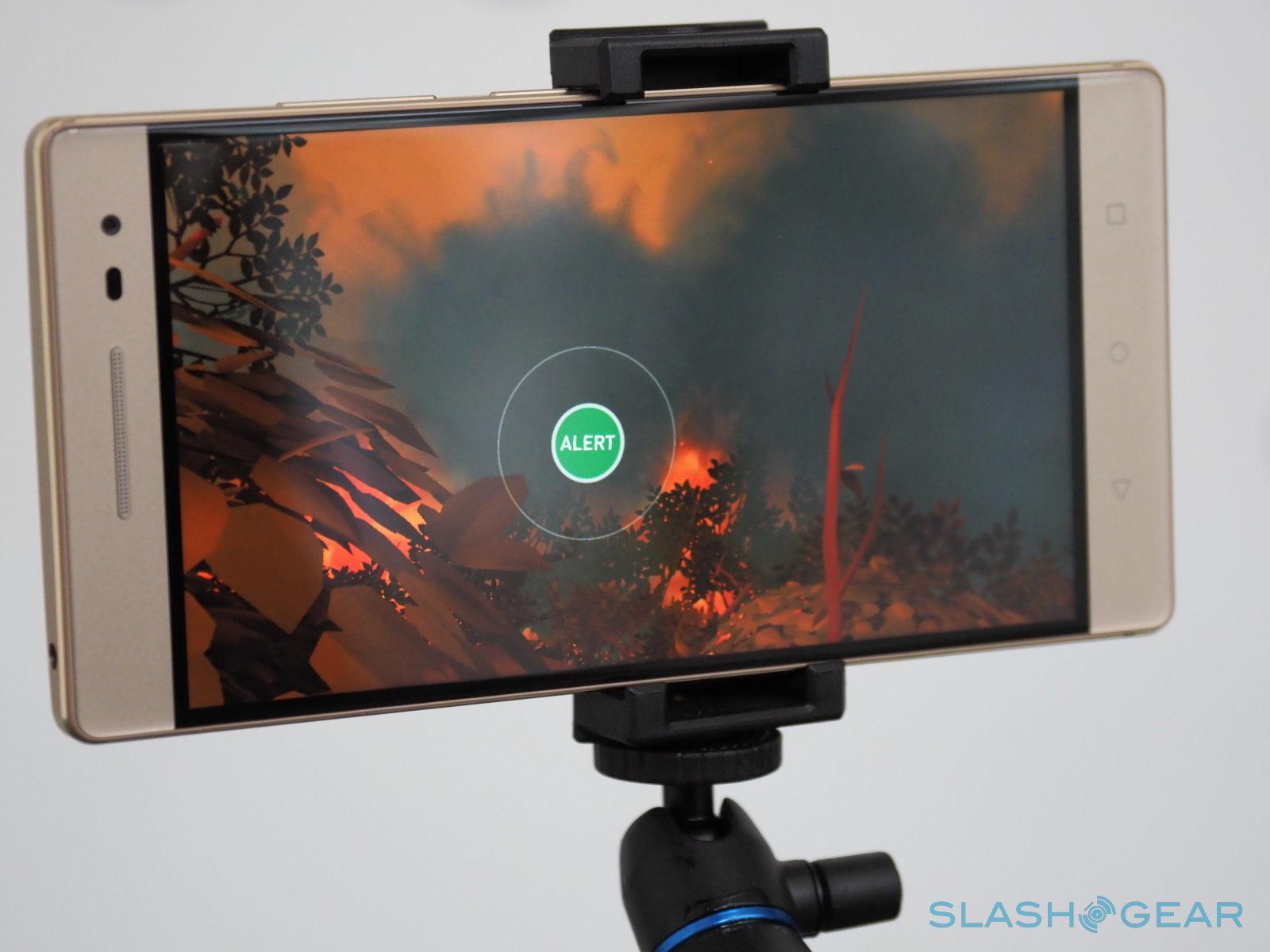 But the biggest interaction comes in the form of seeds, which is where an AR experience in one small corner of the world has the potential to affect the real world at large. At certain places along the path, one will come across seeds that can be collected by the viewer. These seeds can then be planted at the museum’s virtual rainforest. When this action is accompanied by a pledge with the WWF, a real tree will also be planted (some time later, of course) in Rimbang Baling in Indonesia, one of the last remaining pristine rainforests in Southeast Asia and home of the endangered Sumatran tiger.

Virtual reality is still at its infancy in the consumer market and still hasn’t shed off its stigma as a predominantly entertainment-oriented technology. While augmented and mixed reality are often billed as something that can be also be used for productivity, it has mostly been limited to more personal uses. “Into the Wild”, the first large-scale Tango production in Asia, demonstrates how technology and tech companies can come together to offer not just an exciting new way to experience the impossible but to also provide a means for people to do good, both in the virtual world as well as the real one. 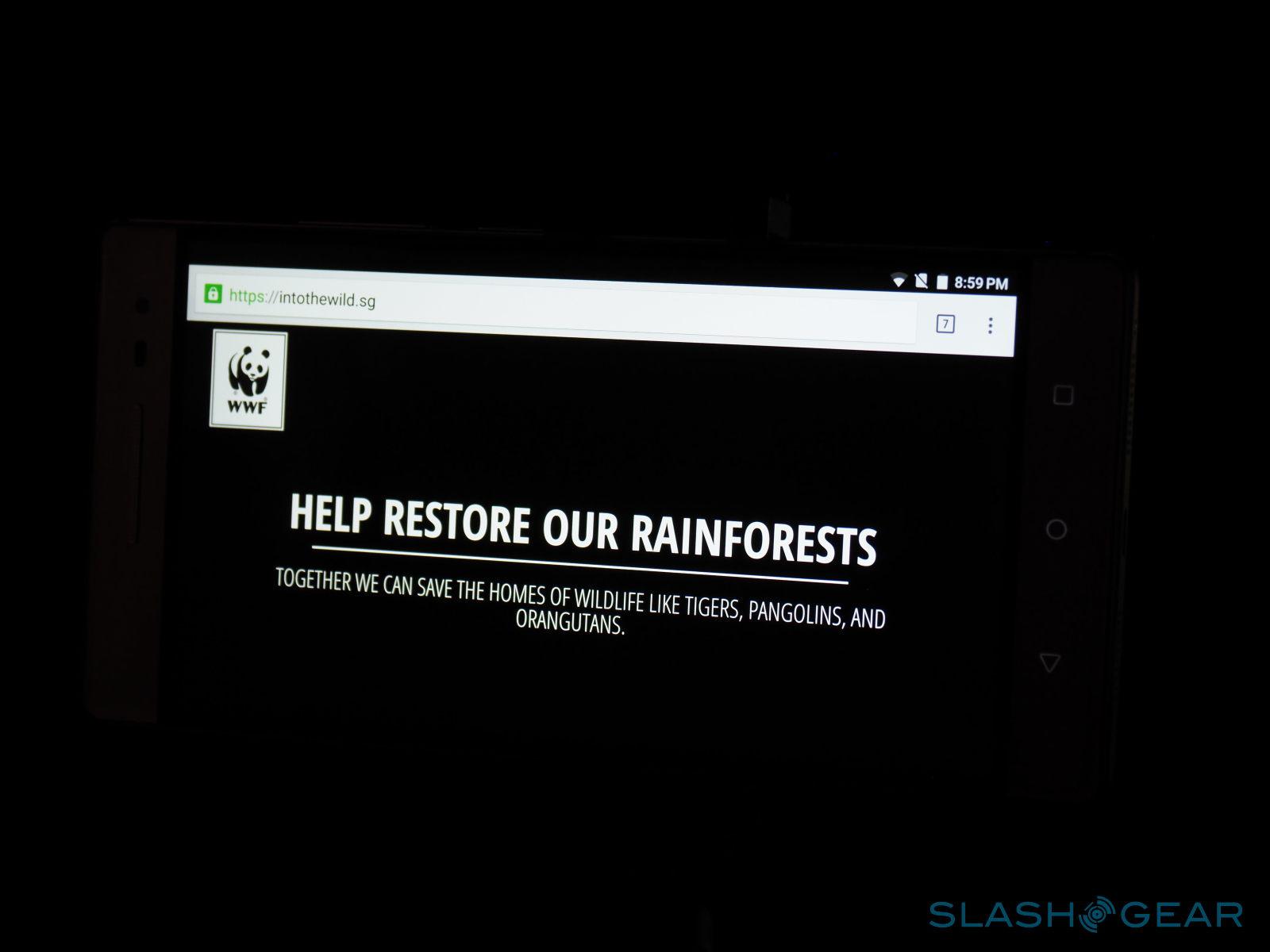 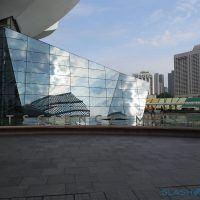 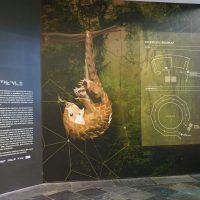 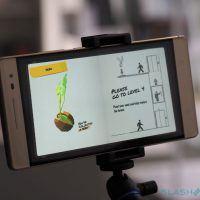 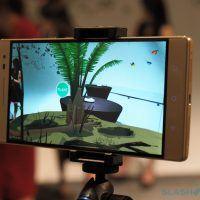 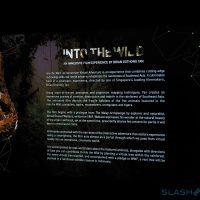