The 11th Gen Core H-series mobile processors, however, are clearly the star of today’s announcement, and the Core i9-11980HK is the flagship that’s leading the charge. These processors use Intel’s Willow Cove architecture and are based on the company’s 10nm SuperFin technology.

Intel’s new mobile processors will boast 20 PCIe Gen 4 lanes and an additional 24 PCIe 3.0 lanes. The CPUs also support Intel’s Rapid Storage Technology that’s bootable from RAID 0, Thunderbolt 4, and offer memory support that maxes out at 128GB of DDR4-3200 RAM. We’ll also see these processors support Gigabit speeds through WiFi 6E, which is picking up steam as we move further through 2021. 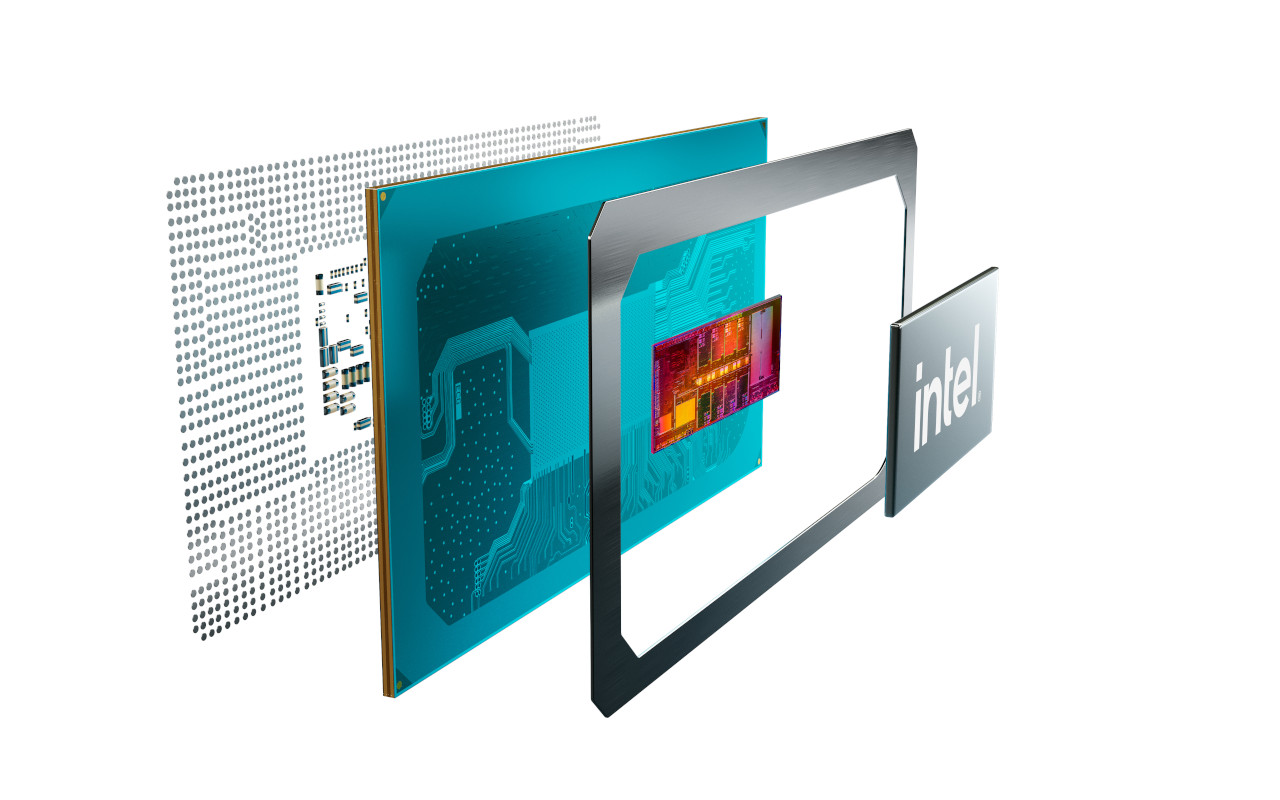 On the content creation side of things, the 11980HK offered up to 20% faster video editing in Adobe After Effects and up to 22% faster photo editing in PhotoShop Elements over the 10980HK. As compared to the Ryzen 9 5900HX, we see similar increases in capability, with After Effects video editing being up to 18% faster and PhotoShop Elements photo editing being up to 24% faster on the 11980HK. 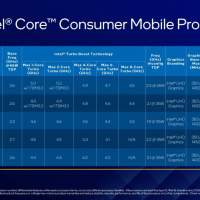 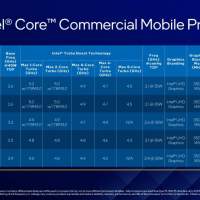 As always, Intel’s internal benchmarks and testing only give us part of the picture, and we’ll have to see how these new CPUs perform in real world testing before we can say for sure how they perform against the competition. Still, Intel is clear that the 11980HK is the new “best mobile gaming laptop processor,” and that’s a claim that could have merit to it if these benchmarks carry over to the real world. Currently, AMD is the company to beat in the realm of laptop processors, so it’ll be interesting to see if Intel can squeeze ahead of it.

Intel also announced new vPro H-series processors today, with the 8-core Core i9-11950H as the flagship, along with the Xeon W-11000 series mobile processors. These are business-class CPUs that are being targeted at professional engineers, content creators, and data scientists who might need more raw computing power than average consumers and gamers, and they offer Intel’s Hardware Shield AI threat detection to ward off ransomware and cryptomining attacks. 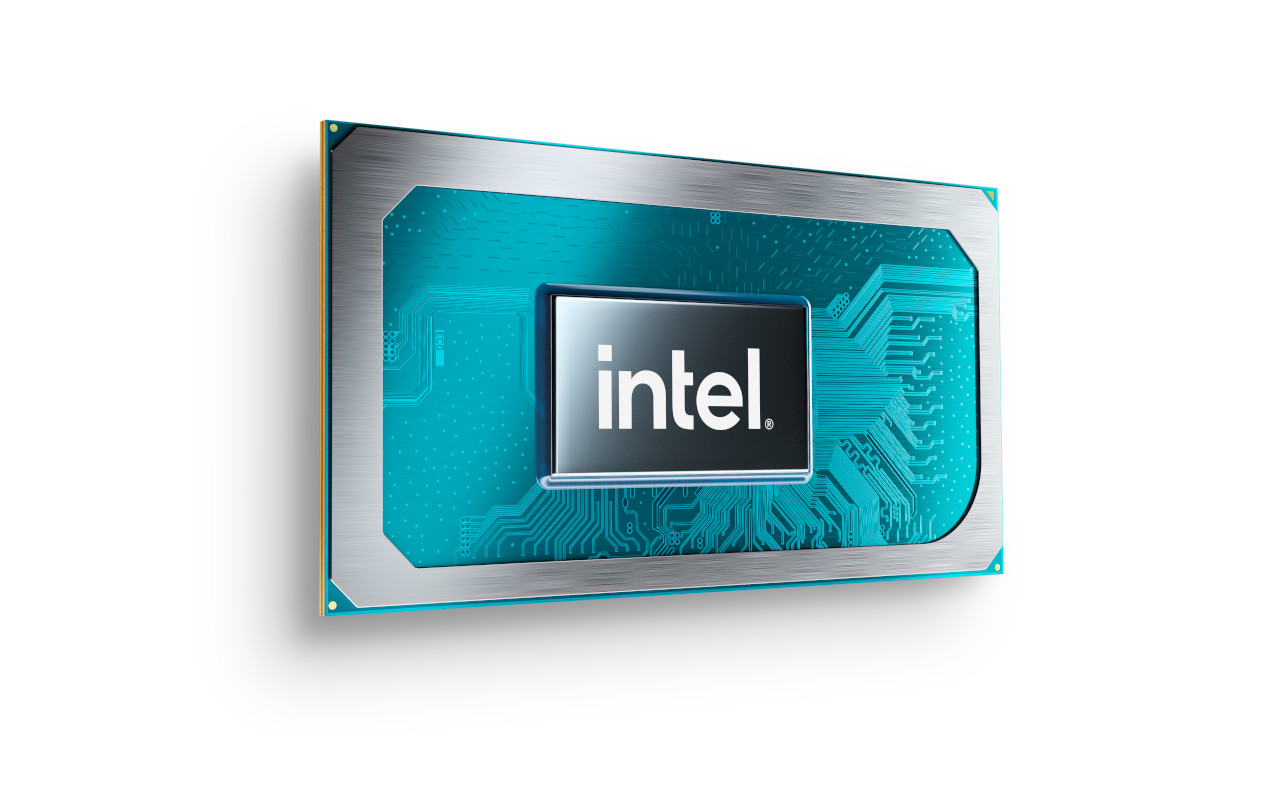 One big question heading into this release is whether or not Intel is going to have the stock to outfit manufacturing partners with CPUs. The world, after all, is in the midst of a processor shortage that’s been making a lot of computer hardware hard to come by. For its part, Intel says that it has already shipped one million 11th Gen H-series CPUs to manufacturing partners, who will in turn have “more than 80 enthusiast laptop designs across consumer, commercial, and workstation segments this year.”

We wonder if that’s enough to get out ahead of the processor shortage, and if not, how long it will be before demand catches up with supply. For now, though, it sounds like Intel has prepared for the shortage ahead of time to at least some degree, so hopefully that means laptops touting Intel’s new processors won’t be quite so hard to come by after launch. If that’s the case, then Intel might have a success on its hands just because laptops using its processors are more obtainable for a certain period of time.