Intel recently talked up a project it’s working on for Earth Day 2020 with Accenture and the Sulubaaï Environmental Foundation called Project: CORaiL. The project is an artificial intelligence-powered solution designed to monitor, characterize, and analyze coral reef resiliency. Project: CORaiL was deployed in May 2019 to the reef surrounding Pangatalan Island in the Philippines and so far has collected about 40,000 images.

The images collected by the project allow researchers to gauge reef health in real-time. Intel says that there project matters because coral reefs are among the world’s most diverse ecosystems, with more than 800 species of corals providing habitat and shelter for approximately 25 percent of global marine life. The reefs are also beneficial to humans by protecting coastlines from tropical storms, providing food and income for 1 billion people, and generating $9.6 billion in tourism and recreation each year.

Coral reefs are endangered and are rapidly degrading due to overfishing, bottom trawling, warming temperatures, and unsustainable coastal development. Intel says that the abundance and diversity of fish serve as an important indicator of overall reef health. Traditionally, the monitoring of coral reefs involves human divers directly collecting data underwater or manually capturing video footage and photos of the reef that’s analyzed later. Disadvantages of those processes include that divers can interfere with wildlife behavior and unintentionally affect survey results. The amount of time divers can spin underwater is limited to around 30 minutes.

Engineers from participating companies combined expertise for Project: CORaiL to help researchers restore and supplement an existing degraded reef in the Philippines. The first step of the project involved building a Sulu-Reef Prosthesis, a concrete underwater platform that provides strong support for unstable coral fragments. That prosthesis incorporates fragments of living coral within it that grow and expand, providing hybrid habitat for Christian marine life. 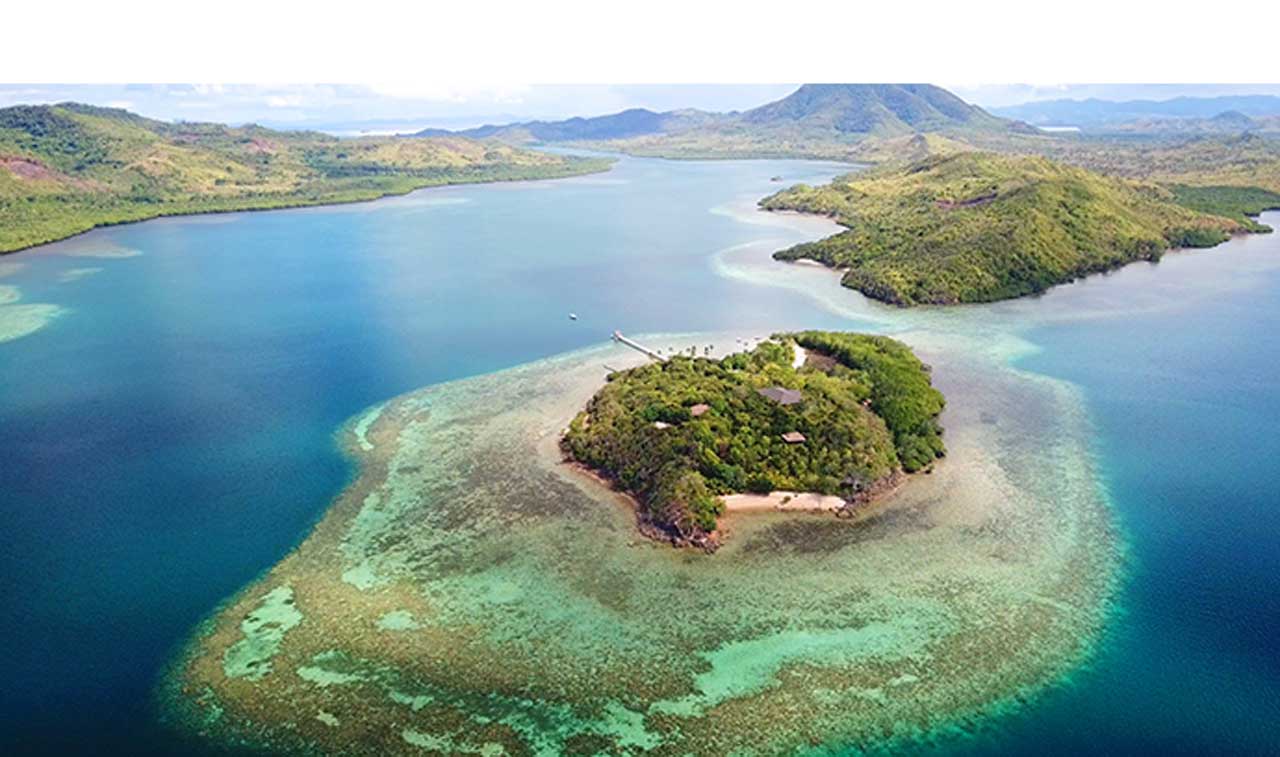 The project also strategically places intelligent underwater video cameras that are equipped with Accenture Applied Intelligence Video Analytics Services Platform that can detect and photograph fish as they pass. The data is then sent to a surface dashboard where it provides analytics and trends to researchers in real-time. Engineers are currently at work for the next generation of Project: CORaiL that will include a backup power supply, system optimizations, and infrared cameras.