Everyone who uses social media knows that while it’s a good place to share ideas and communicate with friends and family, social media is also where rampant abuse can happen. Instagram has announced that it’s adding new features to its service to help protect users from abuse. Instagram says it has a responsibility to ensure people feel safe while using the service.

A new set of features are being revealed to ramp up protections for users of the social network. The new protections include the ability to limit comments and DM requests during episodes of increased attention, stronger warnings when users try to post comments that may be deemed offensive, and the global availability of Hidden Words. 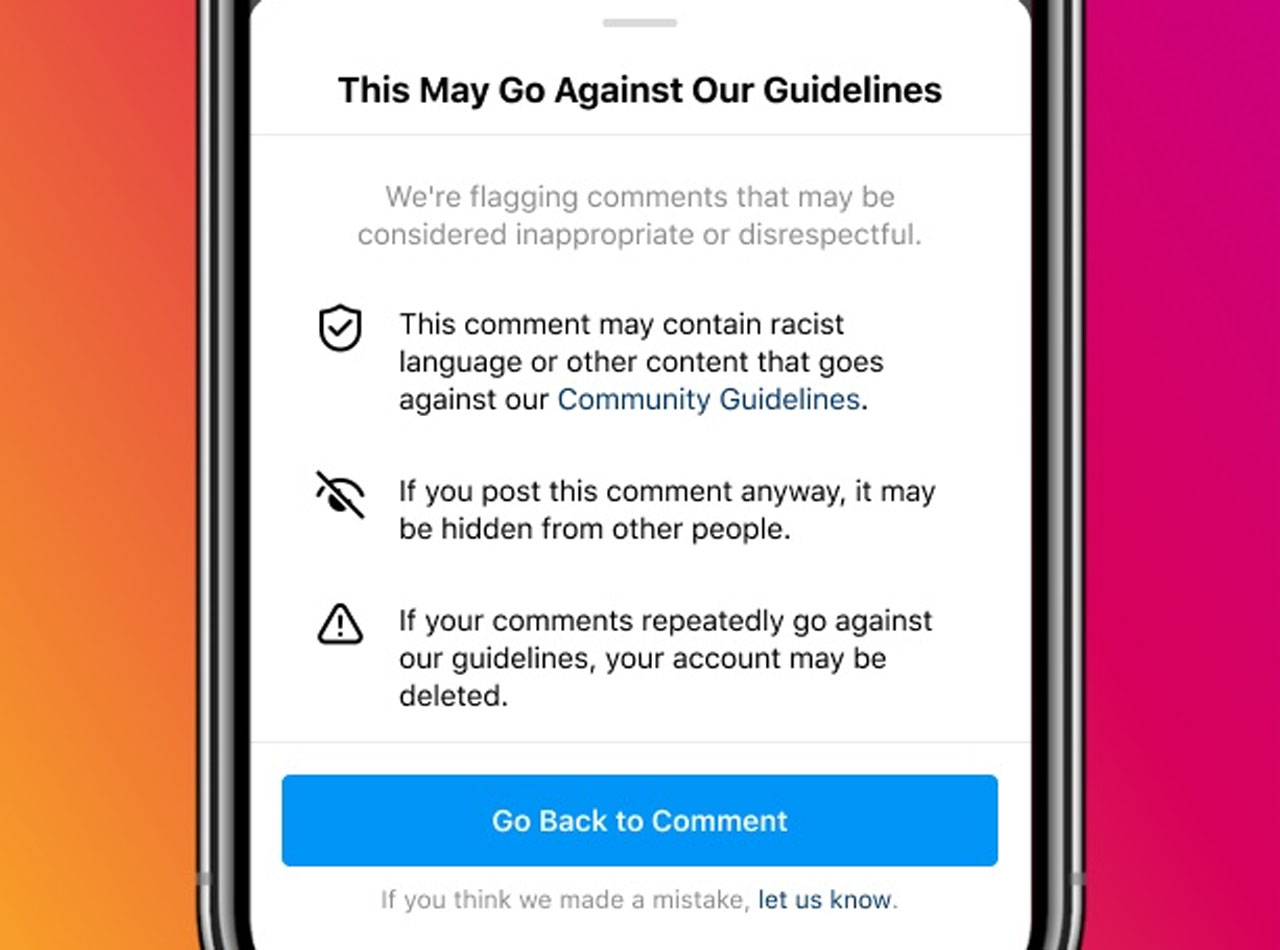 Hidden Words allows users to automatically filter any offensive word, phrase, or emoji from being posted in comments to their content. The feature is also able to filter out any DM request that appears to be spam. Instagram previously launched Hidden Words in certain countries, but it’s now rolling out globally. The feature also gets a new “Hide More Comments” option to hide comments that don’t break community guidelines but might be harmful.