This newest version of one of the most popular “epic” games on iOS for both iPhone and iPad is now live, version 1.2 “Vault of Fears” DLC for you lovers of the continuing death battle saga. This game is one made so perfectly suited to the iPad that Apple has featured it twice, once for the iPad 2 and another time with the new iPad for 2012 with Retina display. It’s got gameplay that’s extremely simple in its scope with graphics so impressive you’ll swear you’re playing on a much more advanced device.

That said, when it comes down to it, you’re only really hacking and slashing away with your finger in this game. This expansion takes infinite loop that is the death and life cycle of this game and adds elements that include new characters, new areas to explore, and a massive set of 50 new items – including cardboard armor! 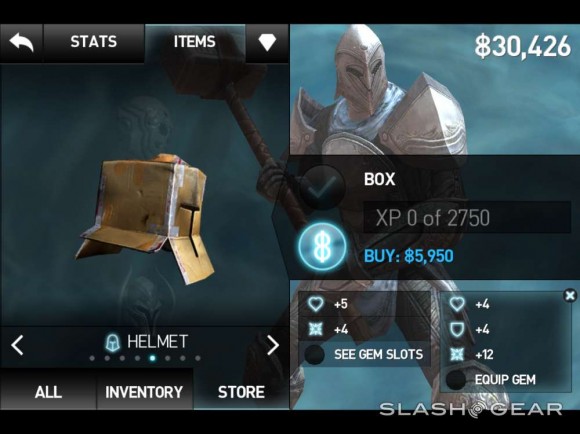 New warriors include the Moss Golem, Lupun, Dark Fiend, Bog Giant, Acolyte, and more for you to bash or slash down in a fury. There’s a new Treasure Map features, secret items galore, and a new “ally” if you’re so lucky as to find it. 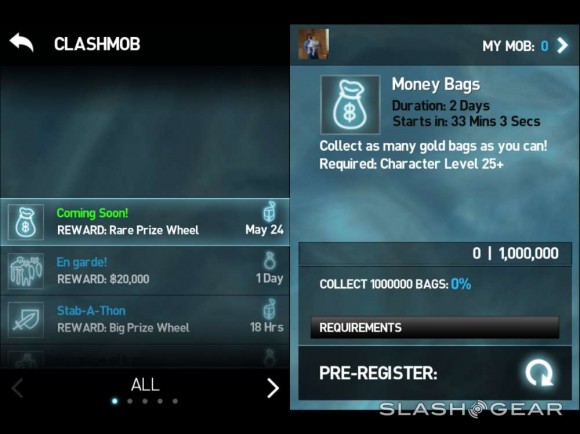 You’ll find ClashMob updates – new battles and methods included, Achievements to unlock, and new gems falling left and right. Forge those gems together to make a whole new array of unique amalgamations. This update is the second expansion for the game, the first having brought on ClashMob, and it’s not the last that’ll be hitting your game before it’s all over. The developers at Chair are hard at work on a third expansion that’ll have new players wishing they’d purchased the game long ago once more! 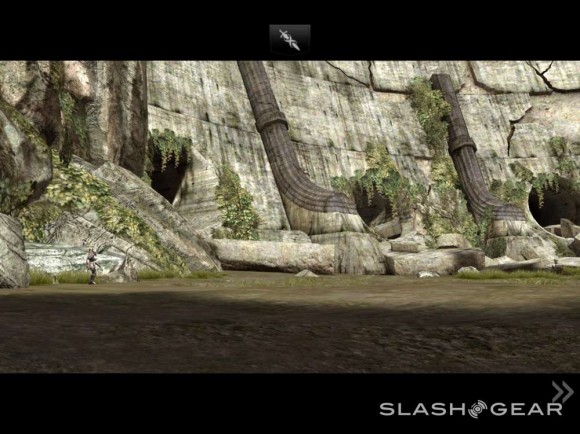 Grab the game right now for its least expensive price ever – $2.99 – a steal from the iTunes app store. 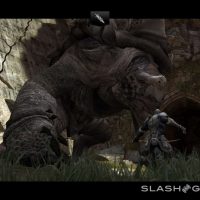 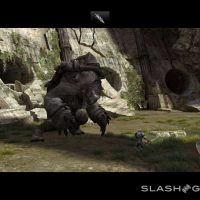 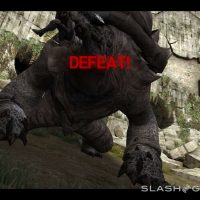 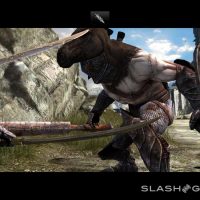 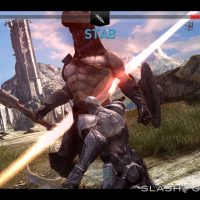 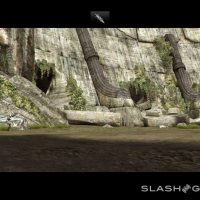 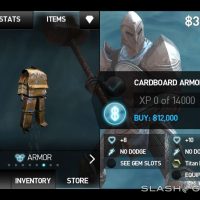 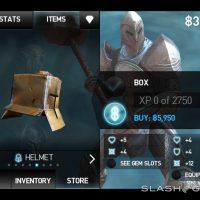 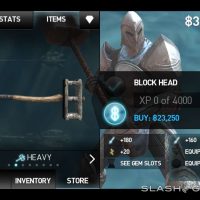 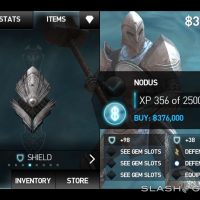 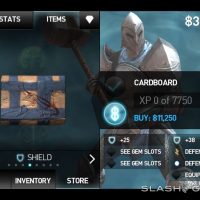 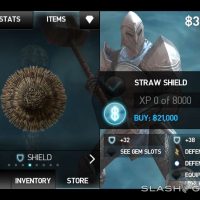 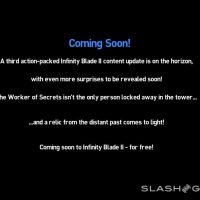 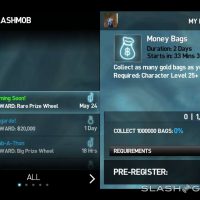 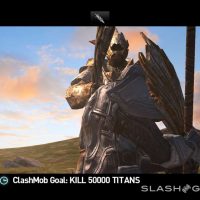 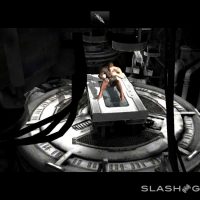 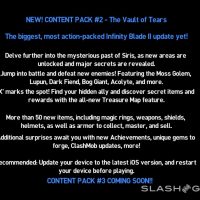