Last year, Facebook launched their “Free Basics” program in India, which promised to bring free internet to all the citizens of the country. On the surface, that seems like a great and noble move. Unfortunately, not all was as it seemed, which is why in December, the country moved to ban the service. Facebook has been fighting hard ever since, but that battle appears to have come to a close.

So why would anyone be opposed to a program that brings free internet to the nearly 1 billion people in India who have no access to it? Well, the primary reason is that what Facebook was offering was not an open, free internet connection. Rather, the citizens would have access to specific websites and apps that Facebook controlled. If you wanted to browse anything outside of those areas of the web, you’d have to pony up the cash to do so.

Some people might still think that there is nothing wrong with this (Facebook is certain that this is in no way a bad idea, after all). I can see how people would see this as still being a good and noble program. After all, I think being able to connect to the internet is a right that every person should have. So what’s wrong with limiting people to a certain portion of the internet, if you’re giving it away for free? 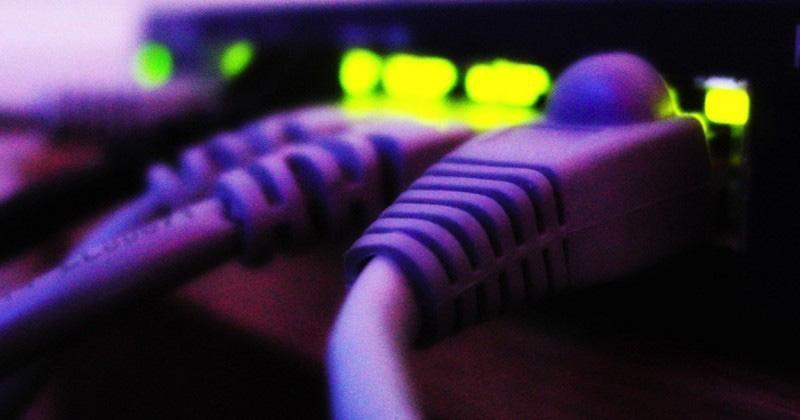 The entire concept of the internet is to provide unrestricted access to the vast amounts of information that’s out there. To ensure that this is the case everywhere, there is a concept called Net Neutrality. Net Neutrality is the idea that internet service providers (ISPs) should give the users access to all parts of the internet, without restricting or favoring certain websites and services.

Now, given the above, we can look at what Facebook was offering. Their “Free Basics” program would give the users access to very specific sites and services, with the others costing money that they couldn’t necessarily afford. So now Facebook has control over everything the one billion people in India can see. Everything from the weather, to job listings, to the news they see.

Imagine you’re hopping on the internet to see how your favorite candidate is doing in the primaries. And when you go to look up the information, your only available outlet is Fox News (or some other big news site, doesn’t matter which). Now imagine that this is now your only real source of news, because you don’t have access to all of the others. 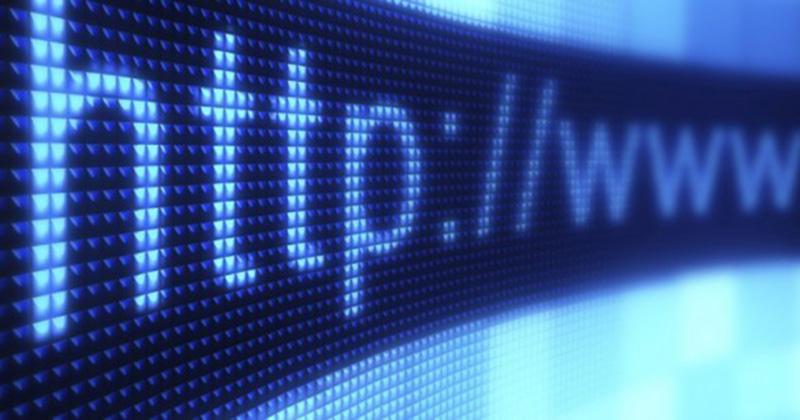 Now, it’s entirely possible that Facebook has the most noble of intentions with this initiative. After all, I agree with their basic idea that everyone should have access to the internet. It’s also highly unlikely that they would use this power to specifically craft a version of the internet meant to mislead the general populous. However, the idea of Net Neutrality is there to prevent this from even being possible.

So today, India issued the Prohibition of Discriminatory Tariffs for Data Services Regulations, 2016. These will “disallow service providers to offer or charge discriminatory tariffs for data services on the basis if content being accessed by a consumer.” You can read the entirety of the release here.

Essentially, this puts the final nail in Facebook’s Free Basics coffin. While it’s unfortunate that so many people in India don’t have access to the internet, hopefully this entire endeavor will help ensure that the internet that they do eventually get access to will be uninhibited by those who provide it.