This new State of Play will be live streaming tomorrow, May 27th at 1PM PDT/4PM EDT. The broadcast will feature Neil Druckmann, who servers as both Naughty Dog’s vice president and the game director for The Last of Us Part II, as he takes us through “details of the gameplay experience and story.” 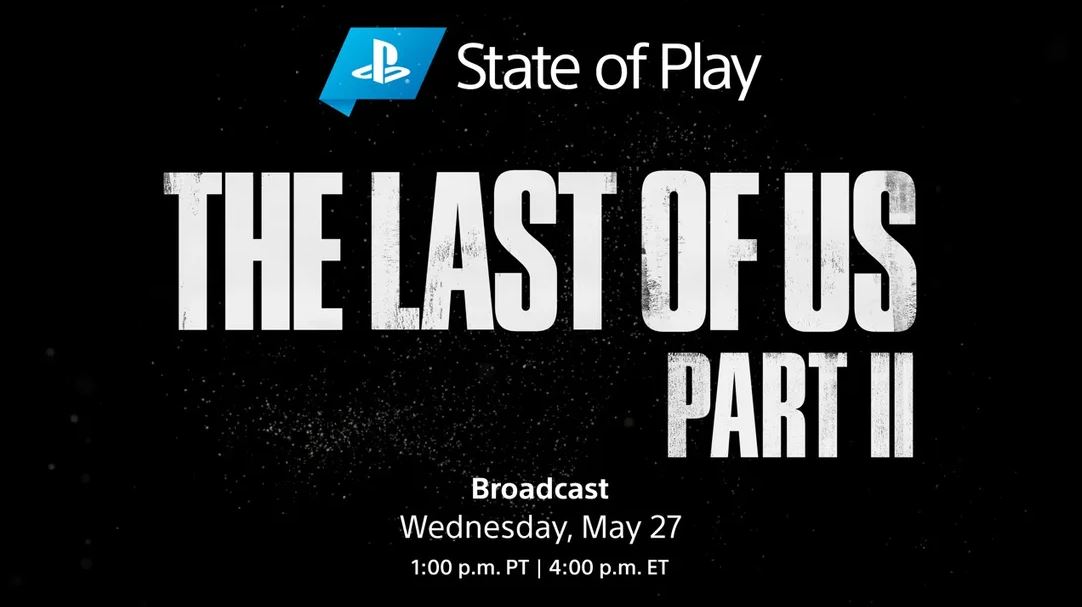 Sony says that the State of Play clocks in at a little over 20 minutes long and that we’ll see around eight minutes of “never-before-seen gameplay,” packed into one sequence. If you’re looking forward to the game (and you’re not looking to avoid all pre-release media about it) then it sounds like this State of Play will be worth watching.

It’s been a turbulent couple of months for The Last of Us Part II. Due to the COVID-19 outbreak, the game suffered its second delay, which pushed back its release date to June 19th. Around the time we learned of that new release date, a significant leak revealed a lot of story details and caused a fair amount of controversy within the game’s fanbase.

In any case, this State of Play will be livestreamed on PlayStation’s Twitch and YouTube channels, so be sure to follow one of those if you’re looking to catch the broadcast live. We’ll be covering it here at SlashGear too, so check back tomorrow for all you need to know from Sony’s The Last of Us Part II State of Play.