InBody, a company that specializes in body composition analysis machines, is here at CES 2015 to introduce a more portable version of its products. Simply and plainly called the InBody Band, this smart wearable combines the best of fitness and medical worlds. Not only does it sport the core features that you’d expect in an activity tracker, it also boasts of InBody’s medical expertise in the area of body composition analysis, giving wearers an even deeper insight into their current state as well as the overall effects of their activities and exercises.

Pretty soon, we’ll be carrying our own mini hospitals on our wrists and elsewhere. First were pedometers and lately we’ve been getting a lot of heart rate sensors and sometimes even blood oxygen monitors embedded in wrist bands and smartwatches. And now InBody might start a trend of including even more sophisticated sensors in those cramped spaces.

The thicker versions of InBody’s Band includes a body composition analyzer, which lets users track data such as fat mass, total body water, metabolic rate, and whatnot. Of course, as an activity tracker, the band also monitors walking distances, calories burned, sleep quality and patterns, and yes, heart rate as well. The InBody Band has its own accelerometer so it can track all that data by itself.

Of course, it is also a smart device that, when paired with a smartphoone, either an iPhone 4S or later or an Android 4.0 or later, can offer users their usual call and text notifications. Users will also be able to set up activity goals and get notified about those as well. And for those with a more competitive streak, they can rank themselves against their friends for some added motivation. 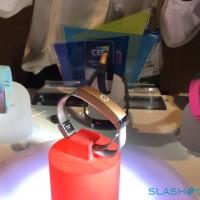 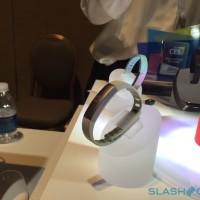 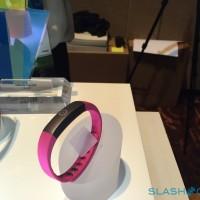 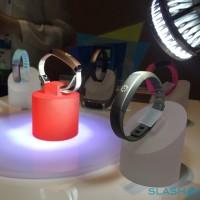 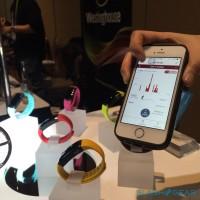 InBody is taking fitness trackers to a new medical level, giving users an even more holistic overview of their bodies. Availability and pricing of this Band are still to be announced, but the tracker is now up on display at CES 2015.