Impossible Foods, the company best known for its realistic ‘burger’ product, has debuted its plant-based pork alternative at CES 2020. The ‘meat’ was announced this evening alongside an offer for attendees to sample the product. As expected, the ‘pork’ is intended to be used as a substitute for actual pork meat in dishes that call for it.

Plant-based meat alternatives have become very popular over the last few years. Consumers cite a mixture of health and environmental concerns as the primary forces behind the uptick in demand. Impossible Foods is arguably the best known among the new batch of realistic meat-alternative companies, though it is joined by competitors like Beyond Meat. 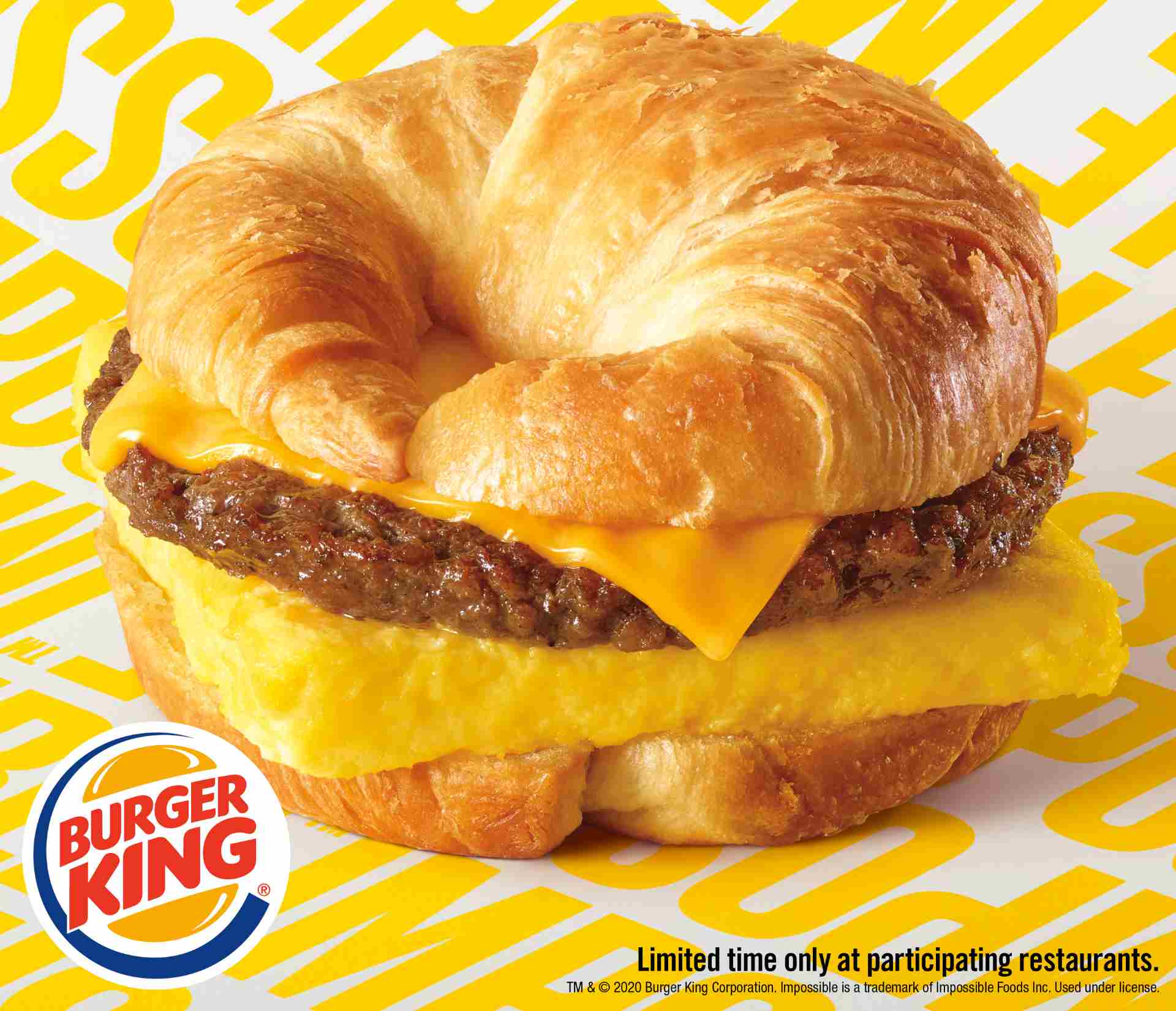 Impossible Foods is the company behind Impossible Burger, a plant-based patty that is currently enjoying extensive coverage in the US via its arrival at fast-food company Burger King. Realistic textures and appearances take priority with Impossible’s products and its new pork offering is no exception, at least according to CES attendees who have tasted it.

Impossible’s pork is ground, meaning you won’t mistake it for a pork chop. Rather, the Impossible Sausage is meant for use in recipes that call for ground pork — lasagna, as an example. A serving of the product has 130 calories and around the same percentages of protein and fat as the real thing, making it overall less calorically dense.

According to the company, its Impossible Sausage product will be launching later this month in 139 Burger King stores as part of a limited-time test of the product. Consumers will be able to purchase it as the “Impossible Croissan’wich,” though it’s unclear whether the company will ultimately decide to keep the product as a permanent offering.