Impossible Burger will soon arrive in more than 700 grocery stores

Impossible Foods has announced plans to expand the availability of its Impossible Burger product into more than 700 new stores, the company announced on Thursday. Under this expansion, the plant-based ‘beef’ will be available to buy in a total of more than 1,000 grocery stores, including the shops where it is already sold. Consumers will be able to find the product across the US.

Impossible Burger is a plant-based meat alternative that is billed as having a realistic texture and the ability to ‘bleed’ like real meat, though it doesn’t actually feature blood. The ground product can be used as a substitute for beef in a variety of meals, including things like hamburgers and tacos.

Once upon a time, it was difficult for consumers to get ahold of the product, but that has slowly changed. After arriving in some restaurants, the plant-based faux meat made its way into some grocery stores, expanding into dozens of stores in late 2019. The company is expanding upon that availability with the product’s arrival in another 777 grocery stores across the US. 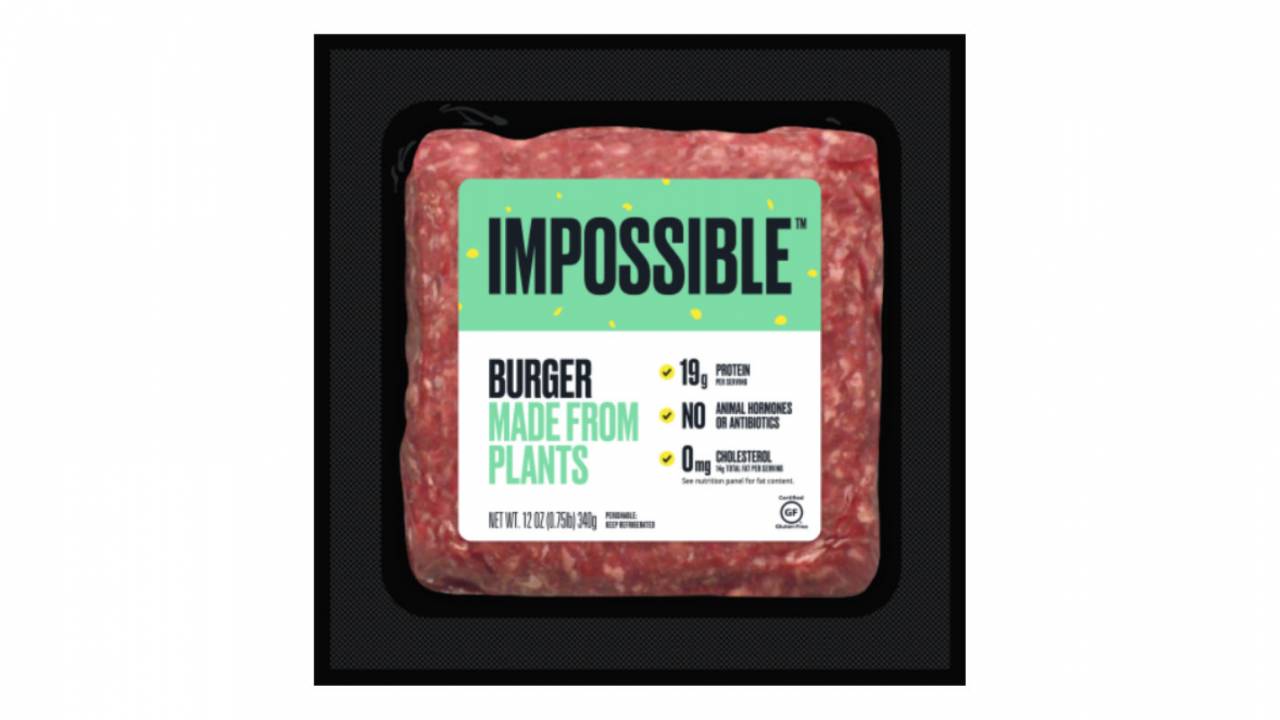 These stores are located in Iowa, Indiana, California, Illinois, and Nevada, joining the stores on the West and East coasts that already sell the faux beef. The rollout will go live by tomorrow, April 17; other stores offering the product include Fairway, Safeway, Wegmans, Vons, Gelson’s Markets, Albertsons, and more.

The product is more expensive than the majority of actual beef products, though it’s not prohibitively pricey at $9 – $10 for a 12-ounce package. Impossible Foods’ President Dennis Woodside explained that the company planned a ‘dramatic surge’ for this year, something spurred by increased demand from consumers and retailers. The company claims record sales of its burger product over recent weeks.