Tired drivers pose a risk to both themselves and those around them, and we’ve seen different types of technology that aim to keep groggy drivers alert. The Impecca Alert Band is counted among them, but comes in the form of a brainwave headset that stretches across one’s forehead. As with other brainwave-monitoring headsets, the Impecca Alert Band keeps tabs on whether the driver is tired — as indicated by their brain’s data — and then fires off an alert if it finds that you are. This will, in theory at least, allow drivers to get off the road before they become a safety hazard.

The Impecca band is an EEG headset the same as the many other EEG wearables we’ve seen over the years. Its purpose is exclusively to monitor for a driver’s fatigue, however, and it’ll give an alert when it detects such up to five minutes before the driver starts to nod off. The sensors are on the inside portion of the band shown below, resting against the user’s forehead. 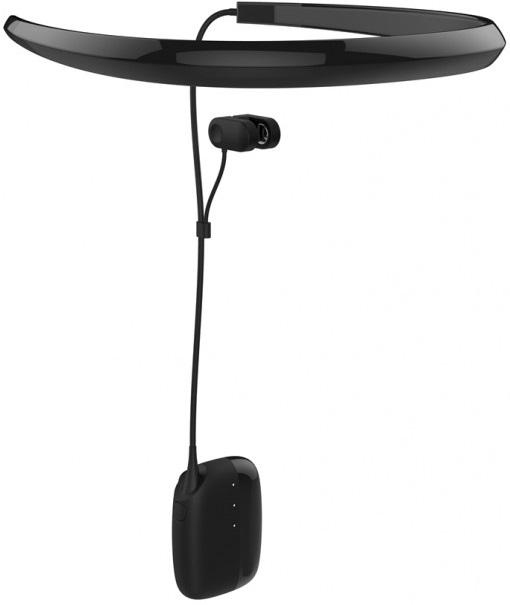 A mobile app, of course, works in conjunction with it to analyze the data and provide warnings (both iOS and Android apps are available). Connectivity is delivered via Bluetooth 4.0. The maker promises Impecca Alert Band is comfortable to wear for long driving sessions, arguably when it is needed most, and that its battery will run for up to 20 hours before needing recharged.

The data is displayed in a simplistic manner that’ll make it easy for even tired drivers to understand: a 0 to 100 scale, with 0 being wide awake and 100 being asleep. Once you reach 80, you’re considered a risk and you’ll get an alert to pull over somewhere and take a nap. If you reach a certain point, an alert can also be sent to friends or family (or posted to a social network) to let others know.