iFixit Fairphone 3 teardown is a rare treat for DIYers

While modern-day smartphones look nice, getting into them to fix something is usually an exercise in frustration. From components that are held in place by a ton of glue to non-standard screws, a lot of manufacturers out there seem to be making it as difficult as possible to repair their phones. Fairphone is not one of those companies, and iFixit’s teardown of its latest phone, the Fairphone 3, is proof of that. 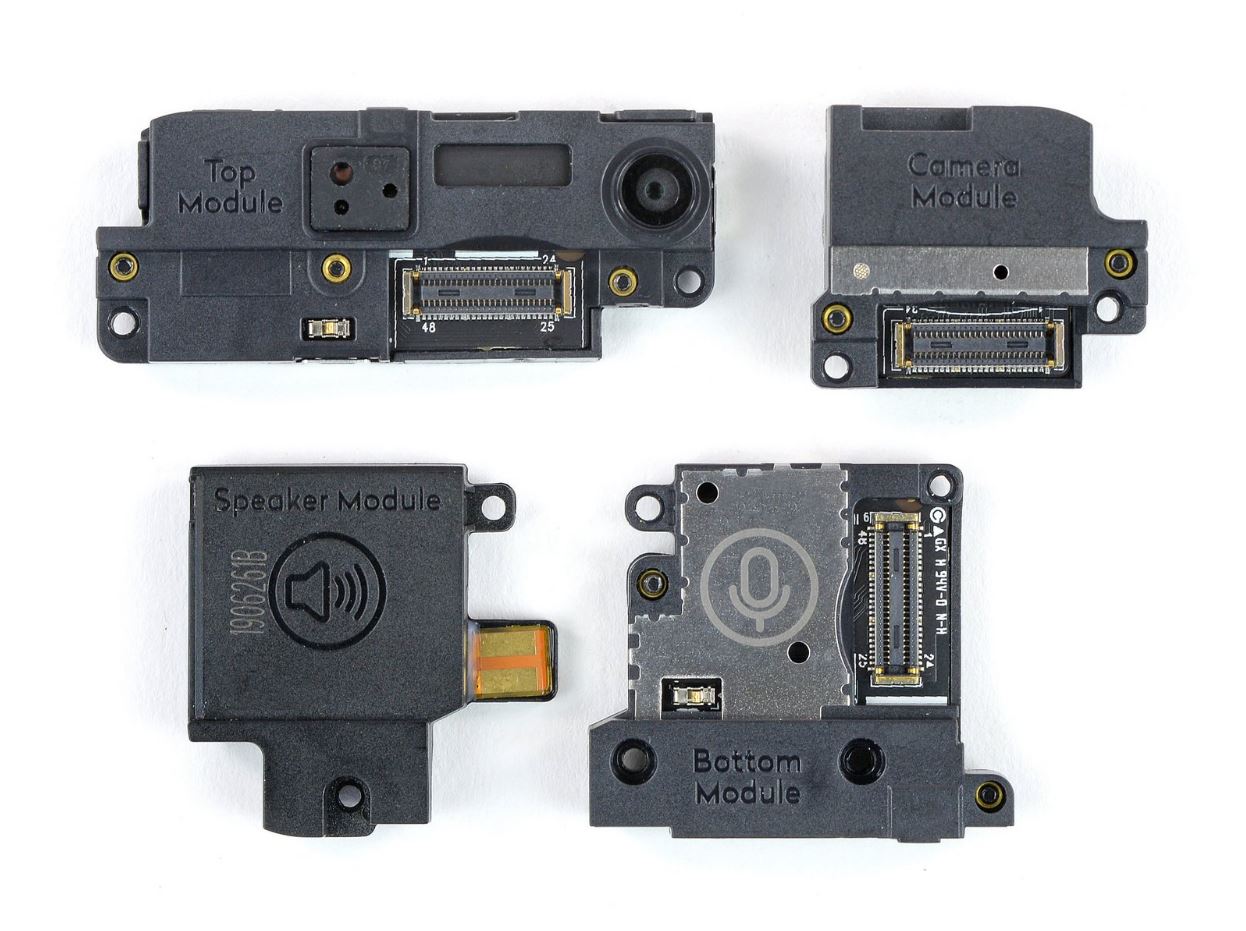 After that back cover is off, removing the 3,060mAh battery is a simple process as well. There’s no glue holding that battery in place, and all you need to do is lift it out of its housing. This means that you can carry around a spare with you and swap it in when you need more juice, which is something we definitely aren’t used to seeing these days.

Then, of course, we have the modular design of the phone, with the top, camera, loud speaker, and USB-C equipped bottom modules all easily removable and connected via press-fit sockets. If you have a Torx T5 screwdriver, you can also tear down these modules further to access the hardware inside (some of which is soldered in place – one of the few negatives), but even if you just want to leave repair at replacing the whole module, the design of the Fairphone 3 allows for that. 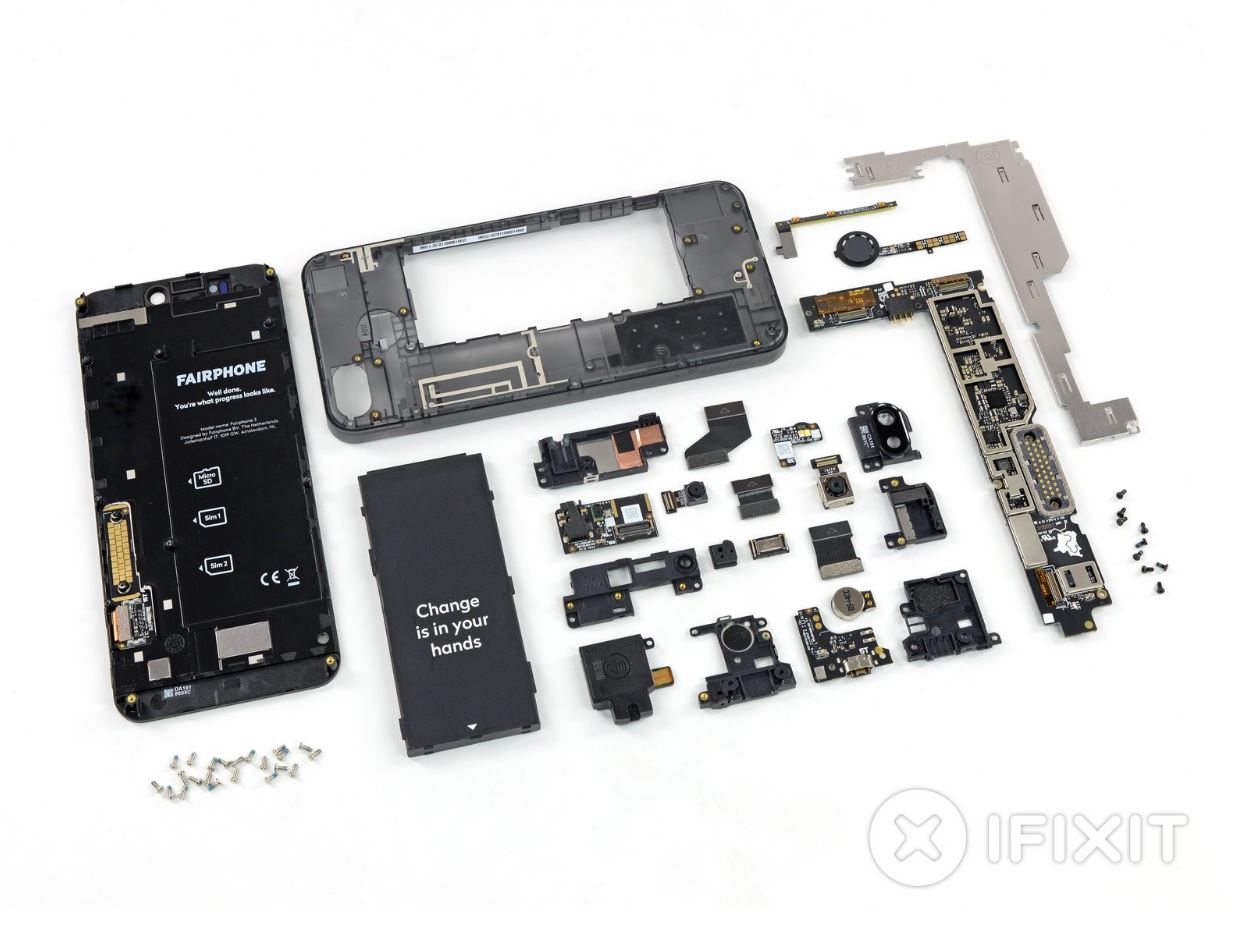 With the modules removed, a look at the motherboard reveals a collection of chips that include a Snapdragon 632 SoC, 64GB of Samsung LPDDR3 storage, and a variety of other Qualcomm parts including an RF transceiver, WiFi module, power management IC, and audio codec.

In the end, iFixit gave the Fairphone 3 a repairability rating of 10 out of 10 – a rare sight among modern-day smartphones. If repairability is a deciding factor for you, then it sounds like the Fairphone 3 is the smartphone for you. Be sure to read through iFixit’s full teardown, because for those of us who are sick of hearing about glue, it’s a wonderful read.