IFA 2020 is not the usual: The difference and what to expect

2020 is not like any other year in the past. The global pandemic we are reeling under has changed the way we perceive life. In all the gloom, technology has been a ray of hope for connectivity, entertainment, and more. 2020 is the year when remote working and learning have really kicked off and medicine is touching new highs. We cannot predict how the world will change hereafter, for what we can do is, find the new normal and rebound back.

Talking of rebounding back while ensuring the health and wellbeing of people; technology show IFA 2020 is going ahead in its usual time as a real-life event – presenting brands, manufacturers, press, and consumers a novel way forward. But the largest consumer electronics show outside of the United States is not going to be the same as in previous years.

The in-person IFA 2020 to be held in Berlin, Germany, will be open to invited participants for three days from September 3 through to September 5. It will be the first major tech event to take place this year following the cancelation of majors like the Google I/O, Mobile World Congress, SXSW, and many more. While some events such as the WWDC 2020 and Gamescom are scheduled to happen virtually – IFA executive director Jens Heithecker announced in a press conference online that the show will go on “but not as we know it.” 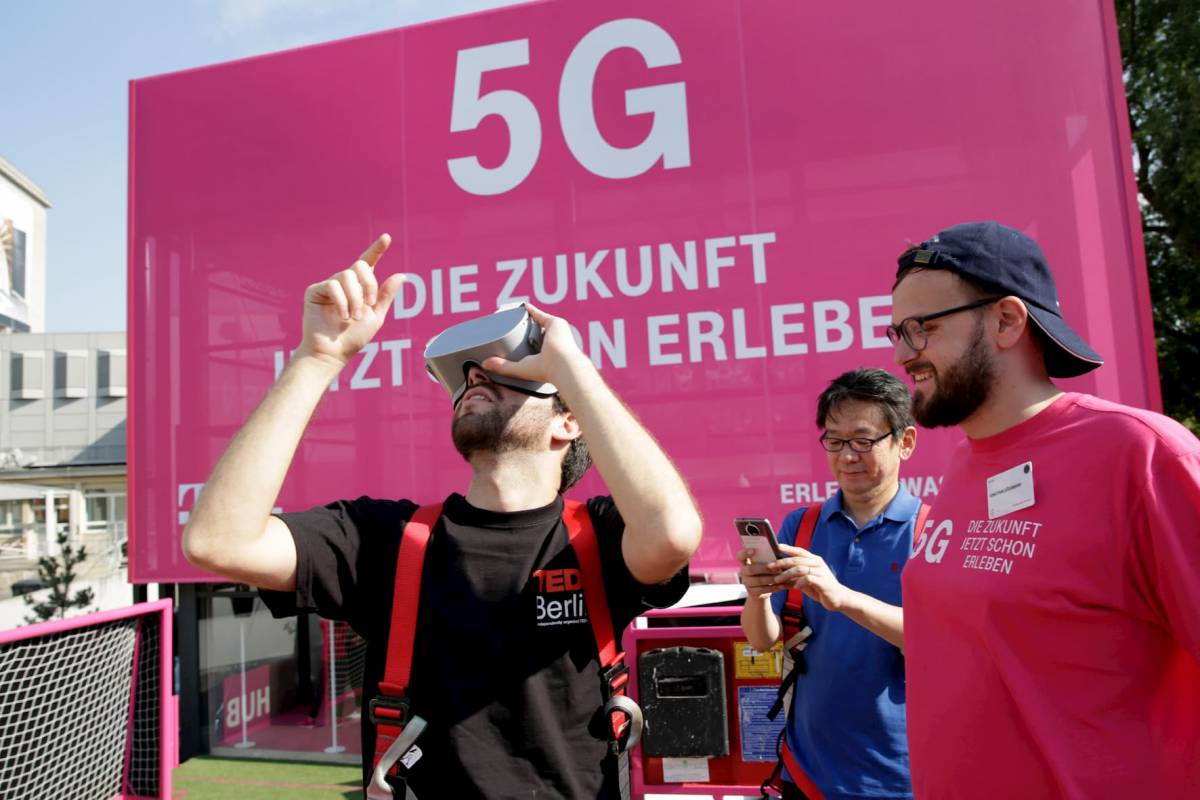 IFA (Internationale Funkausstellung) is one of the major tech fests that sees the launch of everything from new phones to TVs and wearables to smart home devices. The event is so nicely timed (in September) that it gives consumers a glimpse of what home appliances and consumer electronics to expect through the year’s most important shopping season that stretches from Black Friday and Singles Day to Christmas and beyond. IFA has increasingly become a must-go-to event because it also sets a tone of what the CES (Consumer Electronics Show) in Vegas would look like in January of next year.

Generally, IFA would be thronged by companies eager to unveil the new and concealed electronics to the public – the event is open to consumers from all walks of life. This year, Berlin authorities have embargoed events with more than 5,000 people from taking place before October 24, 2020, which is well past the scheduled dates for IFA. Heithecker said, staying within the government norms, Berlin will host the years IFA event in September.

Messe Berlin, the company which runs IFA has proposed major alterations to the format of the show, which is usually open for the public to visit various manufacturer booths spread across 20+ halls. The event is thrown open to the public after the initial time reserved for exhibitors and press. This year the event is not going to be open to the public – also the press and brand attendees will be limited to 800 odd a day so that proper social distancing norms and effective public hygiene measures can be followed. 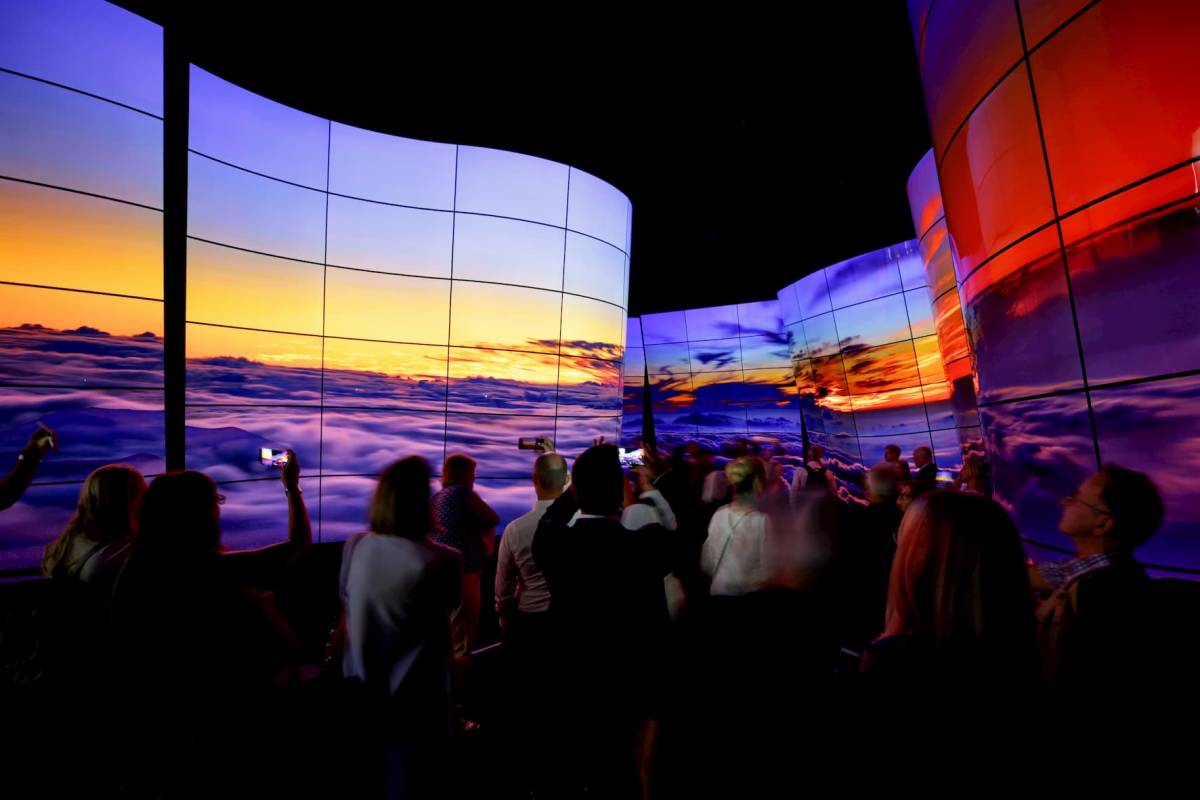 The decreased visitor numbers mean IFA 2020 will not be open for the public, it will instead be an invitation-only event. The show will put a strict limitation on the number of attendees and will focus on four core functionalities of showcasing innovations, exhibiting cutting-edge technologies, sourcing show for OEMs and ODMs, and a marketplace where brands and retailers can come together. Limited in-person visitors suggest that some brands may decide that the show is not worth taking the risk, but considering IFA will be streamed live for the press and public – the event could be a success as it has been over the years in the past.

The IFA 2020 will kick off with IFA Global Press Conference that about 800 journalists from 50+ countries will attend. The opening keynote for this year’s IFA will be delivered by Qualcomm President Cristiano Amon who would be talking about the company’s ‘latest developments in 5G, AI, and other key technologies.’ To ensure there is a limited number of on-site production staff and highest hygiene standards are maintained – keynotes and company press conferences will only happen at two or higher side three stages.

This will not just be the year’s first opportunity after CES for journalists to see all the forthcoming innovations and new products, but will also get an opportunity to conduct face-to-face interviews with brands and probably get hands-on experience of their products. Brands and manufactures will have smaller booths for media only.

IFA 2020 is not the only event happening differently this year. Despite the fact, many big names are still going to make their presence though Samsung has opted out and Apple refrains from such common-platform shows. South Korean tech giant has scheduled its own Life Unstoppable event for around the same time – on September 2 to be precise. Samsung has just launched some new smartphones at the Galaxy Unpacked, so we presume the Unstoppable will be more about smart home devices and TVs.

The IFA press materials suggest LG and Huawei are going to be the two prominent brands at the event. Reportedly LG President/CTO Park Il-Pyung will be delivering a keynote presentation. There is no information on what products/hardware could be exhibited – we are presuming it will be on the lines of home automation and entertainment considering Park would be talking about the importance of home due to the change in working and learning norms in the coronavirus pandemic. The likes of Huawei, Honor, Nokia and Realme have a slew of laptops, phones, TVs, and wearables up their sleeves – just about anything could be released when they take stage.