iCloud for Windows 13 is done with your weak passwords

Apple is back with another big update for its iCloud for Windows application, adding more robust security features and support for its ProRes/ProRAW formats. The version 13 update builds upon the big version 12.5 update Apple released back in August, the one that brought a proper iCloud Passwords app for Apple users who also have Windows devices.

One big change with iCloud for Windows 13 is the ability to access Apple ProRAW images and ProRes videos from a Windows PC using the iCloud app. This feature is arguably most useful for video professionals and photographers who use the iPhone to capture content and use a Windows computer as part of their post-processing workflow. 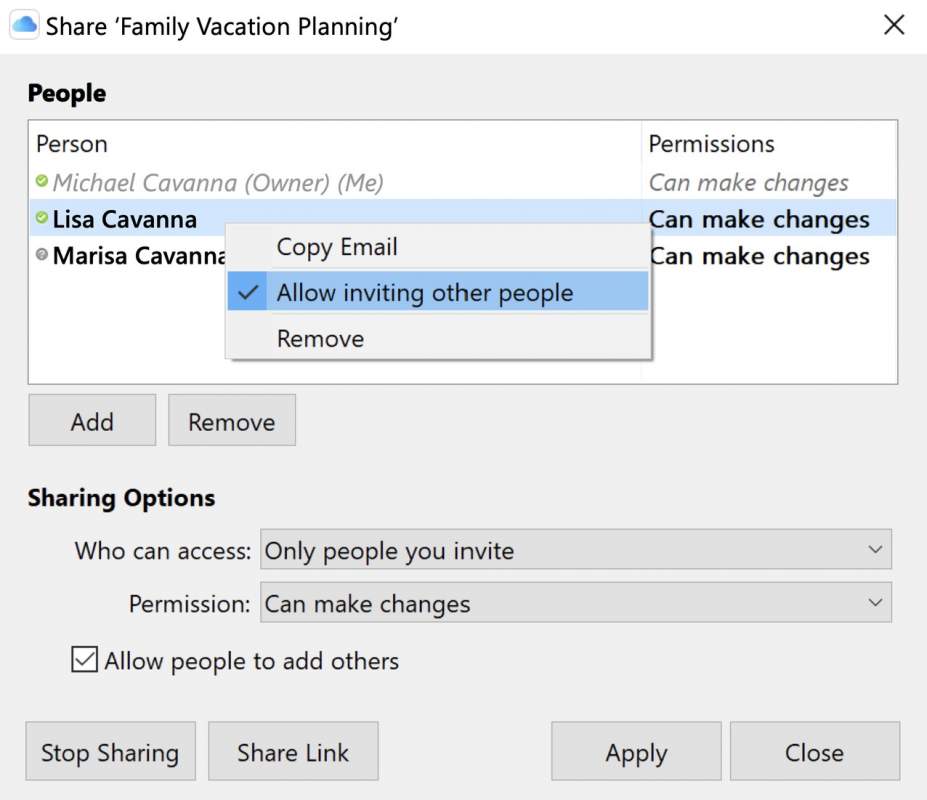 Finally, the version 13 update enables iCloud users on Windows to add and remove people from a shared folder or file on iCloud Drive. Though the number of changes to the app is limited, this is a major improvement for Apple users who also have a Windows PC as part of their daily work environment.

Apple has slowly made its products more accessible on devices outside of its ecosystem, examples of which include launching its Apple TV+ streaming service on platforms like Fire TV. The cross-platform support is still lacking for power users who find themselves using a combination of Apple, Android, and Windows devices, however, making it tricky to manage data between the different operating systems.

The iCloud app is available for Windows 10 and Windows 11 devices; it can be downloaded from the Microsoft Store. In addition to these new features, the version 13 update also addresses some software bugs.