IBM smartwatch patent is a tech origami of unfolding screens

If you’re the type of person who finds smartwatches to be generally boring devices, then boy does IBM have the patent to you. The company filed a patent for a smartwatch with an unfolding display way back in 2016, and thanks to that patent’s recent publication by the USPTO, we’re just now getting an idea of what it entails. If you thought folding phones were a bit on the ridiculous side, then this watch will surely elicit a similar reaction.

As spotted by the folks over at Let’s Go Digital, this patent covers a wearable device with a total of eight unfolding displays, all of them measuring 2 x 3 inches. In its standard smartwatch configuration, you’ll only see one of those displays, with the rest stored on the inside of the device. 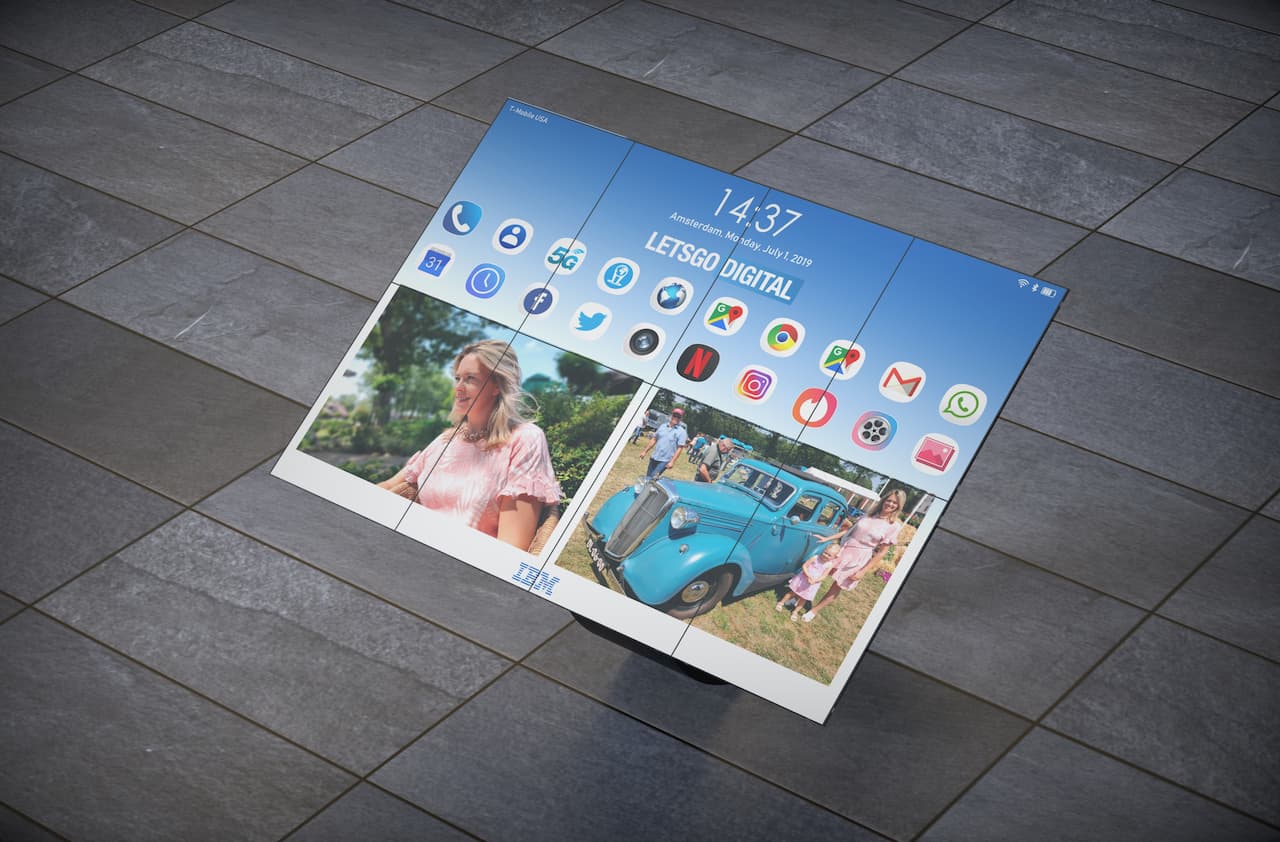 Let’s Go Digital put together a number of renders based on the information in this patent, and because the body of watch is storing those extra displays, it looks a fair bit bulkier than most wearables out there. Notably, however, the display doesn’t have much a bezel to speak of, which comes in handy when you want to unfold those extra displays into the watch’s smartphone or tablet configurations. 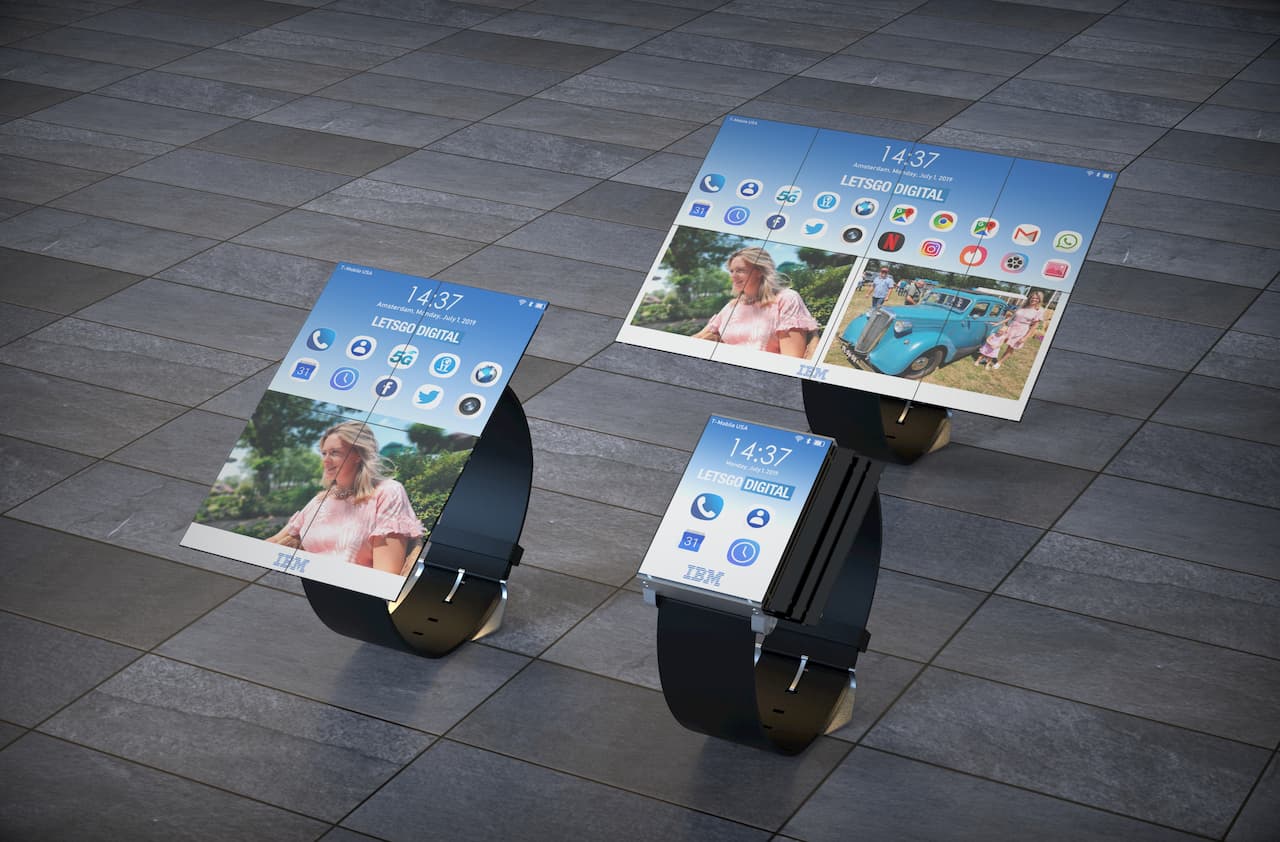 Adding three more displays gives you a 4-inch wide by 6-inch tall screen comprised of four parts. You get a new interface to go along with that smartphone-sized display, but things get partciularly wild when you add the remaining four screens to put the watch into tablet mode. With everything tallied up, you’ve got a whopping 8 x 12-inch display mounted on your wrist, complete with yet another interface for its tablet configuration.

It’s a pretty wild idea, and while the patent (which can be viewed on the USPTO’s website) goes into a fair amount of depth, it doesn’t really delve into how the displays would unfold. There’s plenty of mystery surrounding how this smartwatch would function in the real world, and judging by the renders Let’s Go Digital created, it would probably be a supremely fragile device when you begin adding those extra displays.

As always, it’s important to keep in mind that patents often don’t translate into products that are offered to everyday consumers, and that will likely be the case for this one as well. Still, if IBM or anyone else wants to try their hand at making a smartwatch like this, the patent is now out there, ready to be used or licensed. Maybe it won’t be long before we’re wearing smartwatches that can expand into a tablet on a whim.