It seems no job is safe in this economy, as it’s being reported that IBM has begun its first round of layoffs in the US, starting with what is said to be at least 1,300 employees spread out amongst various departments at the company. The layoffs are said to be a part of a major restructuring plan for IBM that will cost around $1 billion.

According to employee group Alliance@IBM, the company is is laying off all sorts of staff members, from top executives all the way down to entry-level positions. At least 222 people in marketing for the software business will be getting the pink slip, and some 165 in semiconductor research and development will also be let go.

One person familiar with the layoffs says that “just about every division at every location is being impacted…everything’s getting hit,” including including hubs in North Carolina, Vermont, Texas, and New York’s Hudson Valley. It’s said that the layffs were triggered by poor first-quarter results earlier this year. 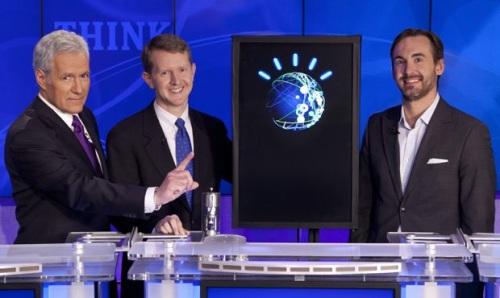 IBM’s Armonk, New York location posted a profit of $3 per share last quarter, which barely missed the $3.05 per share figure that was predicted by analysts. This marks the first earnings shortcoming since 2005. according to Bloomberg. A 5-cent difference seems rather trivial, but when you’re one of the world’s largest tech companies, there are great responsibilities that must be met.

The US isn’t the only place getting hit, however. IBM has already slashed hundreds of jobs in Europe, and it’s said that between 6,000 to 8,000 total jobs will be lost globally after it’s all said and done. Plus, this’ll be the largest restructuring cost for the company, topping the $803 million that IBM spent on workforce restructuring last year.