I was wrong: iMessage is Android’s problem

Back in the year 2016 I wrote an article about iMessage and how Android users shouldn’t make a big fuss about connectivity. Back then, there were some major issues between users when one used iMessage and the other used a service like Google Voice. You’d get a message, but you wouldn’t get a photo. You wouldn’t get to use FaceTime, and your life would be a mess. But it wasn’t an Android issue – or so I’d decided.

Fast forward to today, here in the summer of 2019, and the more people change, the more they continue to use iMessage. The iPhone continues to be the single most-used smartphone in the world because Apple’s successfully stayed the course branding-wise*, and iMessage remains dominant.

Before you go any further, note that “iMessage is not Android’s problem” is the article to which I am referring above. I wrote that article for SlashGear back on January 26, 2016. Looking back now, I feel like I made SEVERAL mistakes.

When the average person gets a gadget, they tend to use the apps that are pre-installed. Going to download a new app is an extra step. Downloading another app is a task. It is work.

For the family members I mentioned in the article I wrote in 2016, downloading and using a new app is too much work. A user just wants the functionality they expect they’ve already attained in purchasing a smartphone in the first place.

A metaphor for Android’s efforts

Attempting to create an official app equivalent to iMessage for Android is futile. It’s like this: Every iPhone user is in a boat, the boat they were given when they purchased their iPhone. 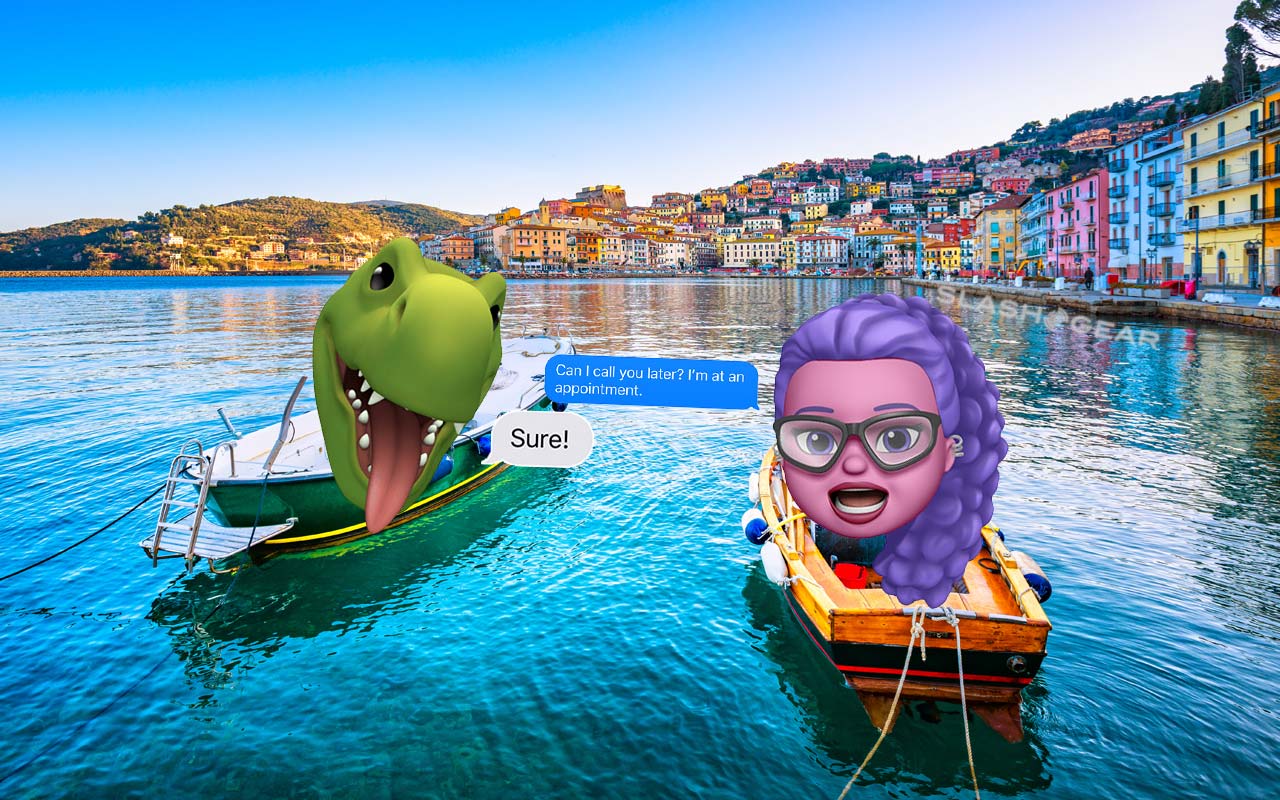 With their boat, each iPhone user can meet up with any other iPhone or iPad user and share content – text, images, emojis, stickers, videos, all that stuff. It seems simple, safe, easy, and fun. And again, best of all, they didn’t have to make any effort to get the boat, the boat came with their iPhone purchase for free.

Android phones also have free means of communicating – they’ve got airplanes, cars, and even their own boats. Every iPhone Apple sold over the past decade has had access to the same body of water with pretty much the same selection of boats. Built-in chat and text app solutions given with Android phones over the past decade have been… wildly varied.

Google is not allowed access to Apple’s little body of water. Apple’s private lake holds all the iMessage boats. Google still make apps – and anyone in the developer universe can still make apps – that send content to and get content from iMessage, but it does not matter.

A developer could make the most miraculous messenger app in the universe – it could be a futuristic spaceship flying by Apple’s tiny iMessage boats at warp speed – but it wouldn’t matter.

Each time Google (or any other smartphone manufacturer) makes a new message app, Apple’s iMessage de-facto guarantee is reinforced. Just like the scattershot smartphone model strategy employed by MOST manufacturers over the past decade, Apple’s focus wins out.

What can Google do?

So what can Google do to attempt to make an iMessage equivalent? Nothing. Not unless they find it in their own best interests to dump Android, start a new OS of their own, and put their message app development efforts into one single app for the foreseeable future. Remember Chat? That wasn’t it. 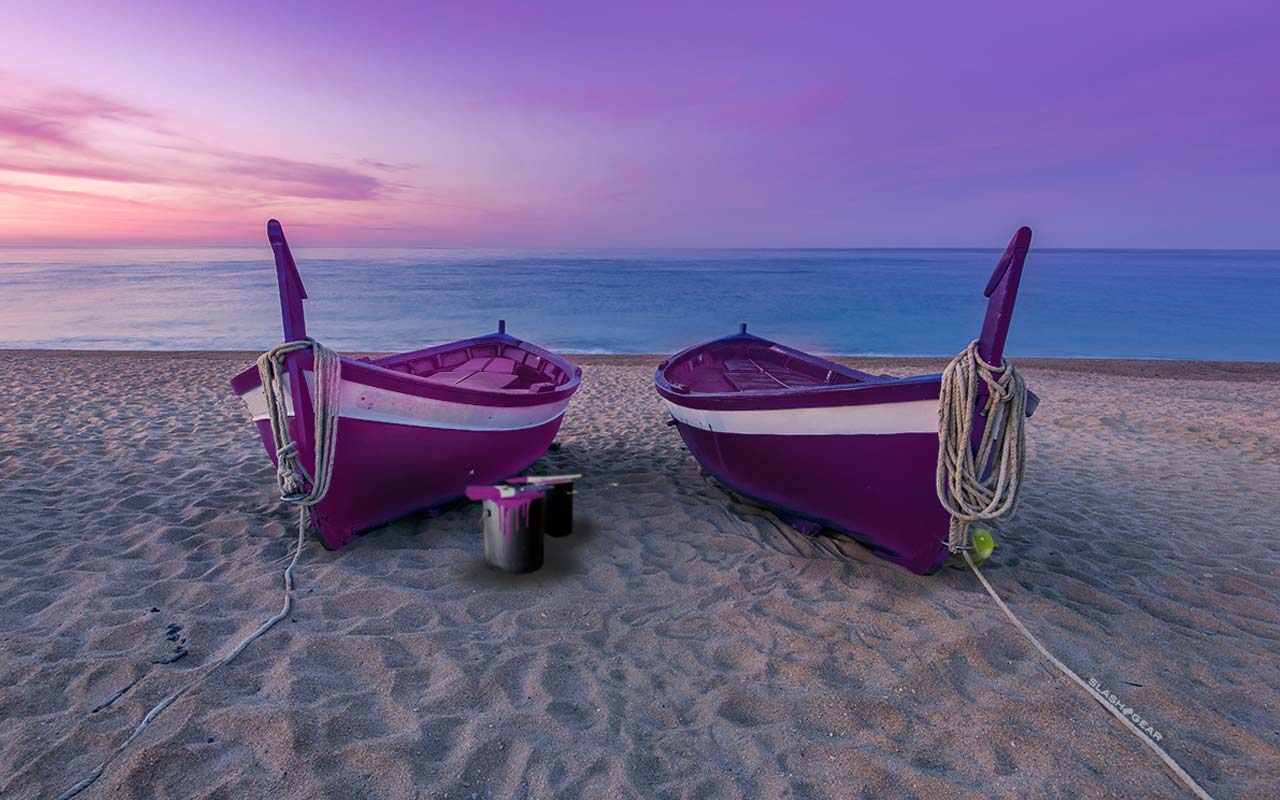 But this is not what Android has been about in the past, and it probably won’t make any major closed-door action like this any time in the foreseeable future. So it’s not going to happen on Android. But Google’s next product? Now THERE is a possibility.