I still trust autonomous cars more than I trust you

I told my grandmother about Mercedes-Benz’s self-driving F 015 concept the other week, and she was horrified. “However could you trust it to drive you safely?” she wanted to know, perhaps thinking of how her DVR regularly and unpredictably dumps her favorite recordings and extrapolating that to a crazed silvery space-pod crashing and taking her grandson with it. In fact, I told her, I trust autonomous vehicles far more than I do my fellow human drivers, and recent news of self-driving car crashes in California has done nothing to change that.

It makes for good headlines, certainly. According to California road stats, self-driving cars were involved in four incidents since September 2014, all of which took place when the computer was manning the wheel. 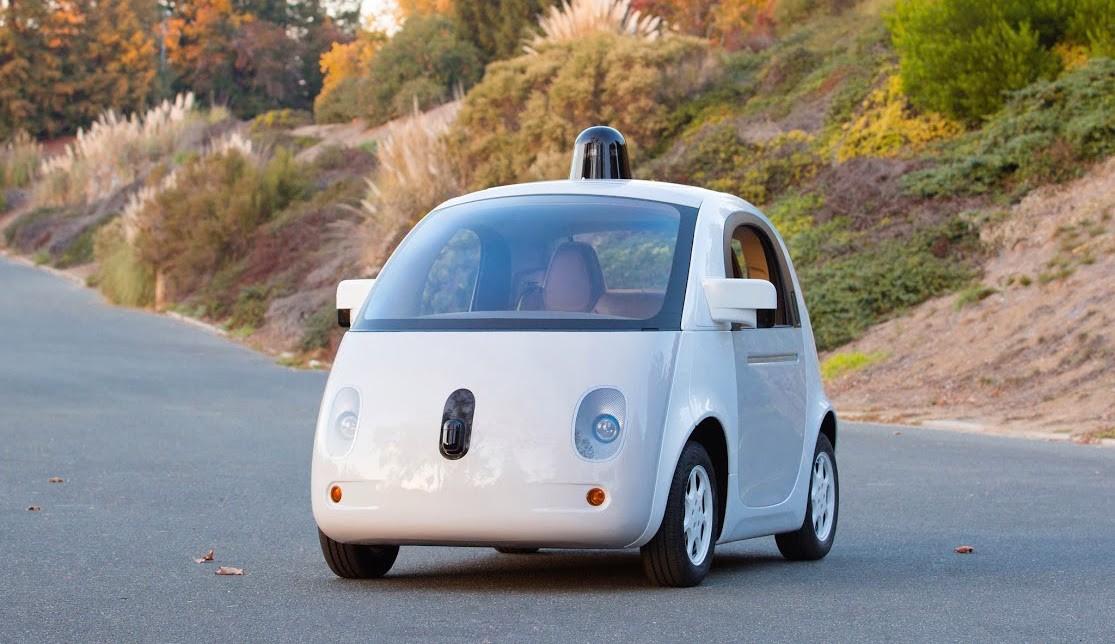 Google’s chief of the search giant’s self-driving car project was quick to wade in with some background, arguing that the crashes weren’t all that typical of what actually happens on the road. The majority of accidents, Chris Urmson wrote, involve light damage and no injuries, go unreported to the police, and only really become noticeable when you’re racking up thousands and thousands of miles, something Google’s compressed on-road testing has done in relatively short order.

Nonetheless it’s put autonomous car safety back on top of the agenda, and rightly so.

I’m a reasonable driver, I like to think, and I’m pretty sure you’d like to think the same about yourself. All the same, I’m often frightened while on the road at the cavalier maneuvers, sudden lane changes, apparent unawareness of the existence of blinkers, and generally risky way people pilot several tons of fast-moving vehicle. 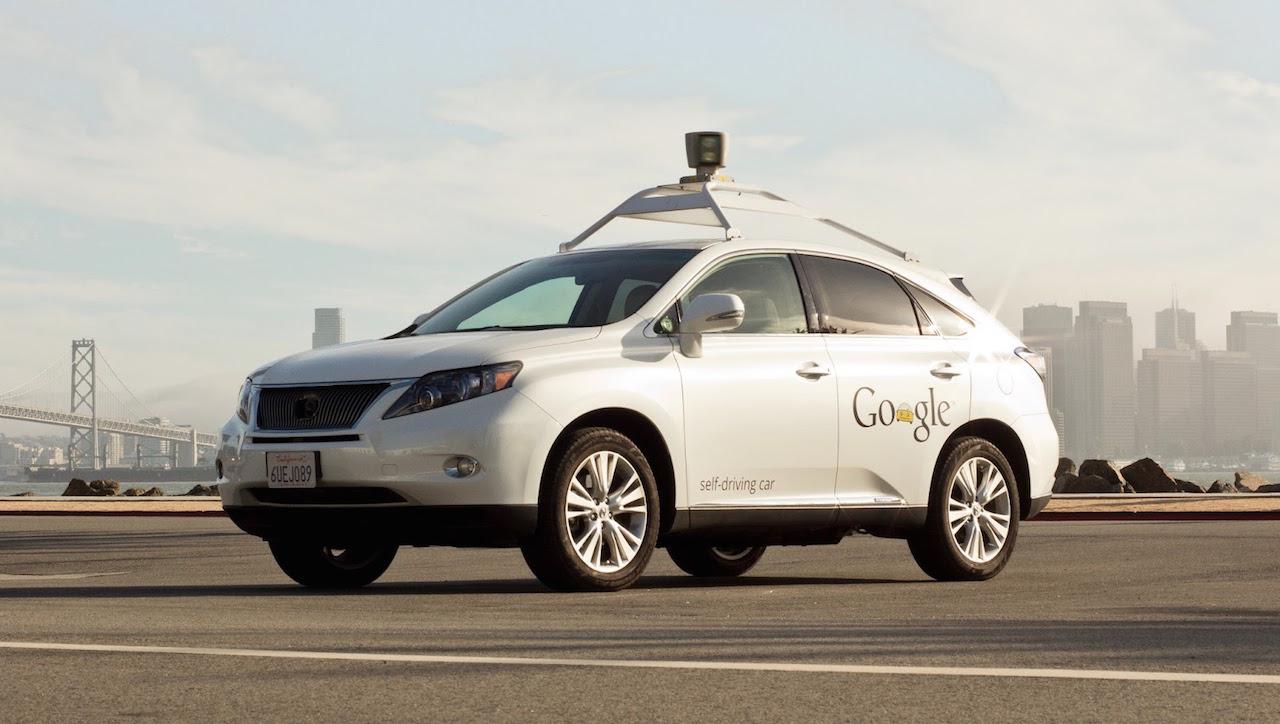 Driver distraction is certainly part of it, but even when our level of focus is as close to complete as we can get it, mistakes still happen. You’d think that after a few heart-in-throat near misses we’d all be feverishly attentive, but we’re not.

For one thing, self-driving cars will never forget. I can just about think of a recent time when I was driving and could potentially have been in an incident. I don’t like to dwell on it, though, and while I probably drove with a little extra caution for the rest of the day, I can only assume I was back to my usual ways not long after.

Autonomous cars aren’t going to have the same selective memory. In fact, there’s every possibility that they’ll share their findings – whether that’s about the unpredictability of human drivers they share the road with, or just about a particularly tricky stretch of corners and turns somewhere – between themselves. What one car learns, the rest will learn by proxy.

Those of us who are human behind the wheel, not computer, don’t get to enjoy that same virtual ubiquity. Certainly, if I’m giving directions to someone, I can flag up a known issue: a junction that comes up on you faster than you might expect, maybe, or a blind bend that oncoming traffic generally takes far too quickly. That’s a long way from vehicle-to-vehicle whispering in real-time. 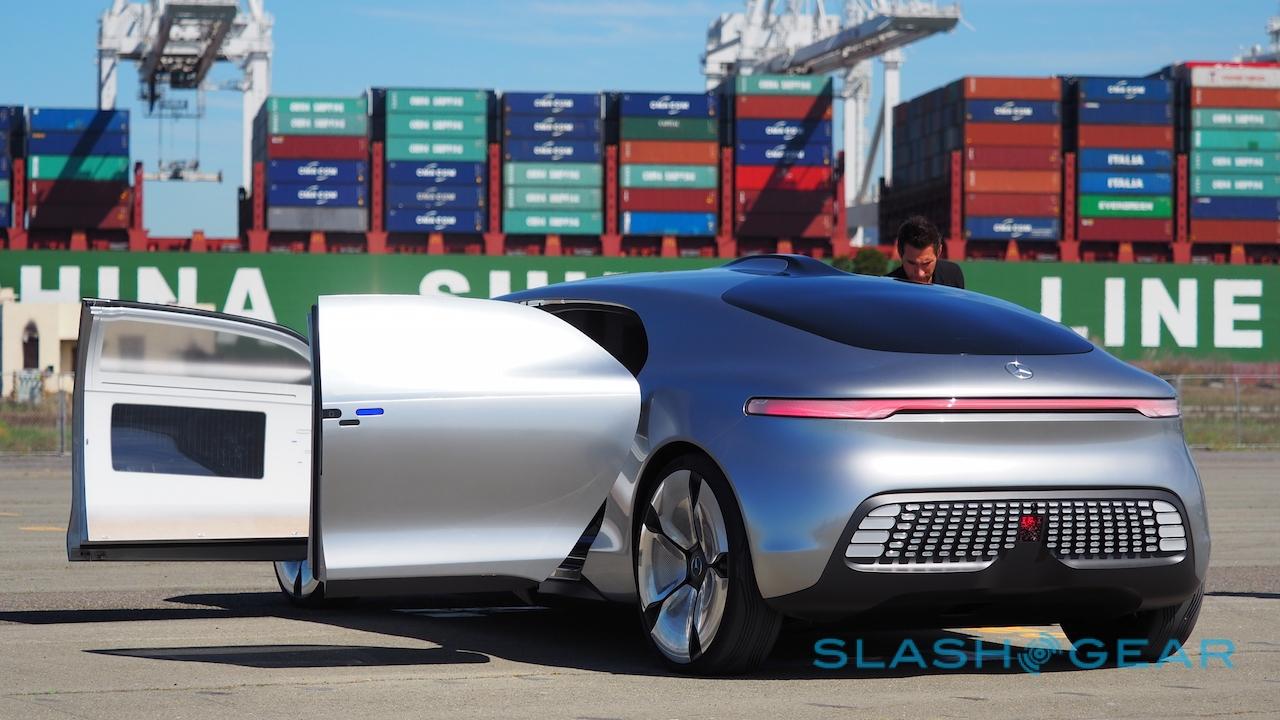 I’ve spoken to a lot of “car people” in recent months, both people whose day job is to write about the latest and greatest in automotive, and others from car companies themselves. Often, when they find out I focus on tech, they want to know what I think about self-driving vehicles. Are they the future? Can they be trusted? There are some as skeptical as my grandmother, though even those who embrace the concept have their lingering doubts.

There’s plenty to be figured out, I know. The technology is getting there, but it’s not quite there yet. Insurance and liability are a long way behind. Car companies haven’t settled on a single vehicle-to-vehicle standard for communications, and urban planners haven’t figured out a single smart city standard to allow connected infrastructure to talk to the vehicles using it.

Biggest hurdle is going to be convincing drivers – particularly those enthusiasts – to embrace autonomy rather than fear it. 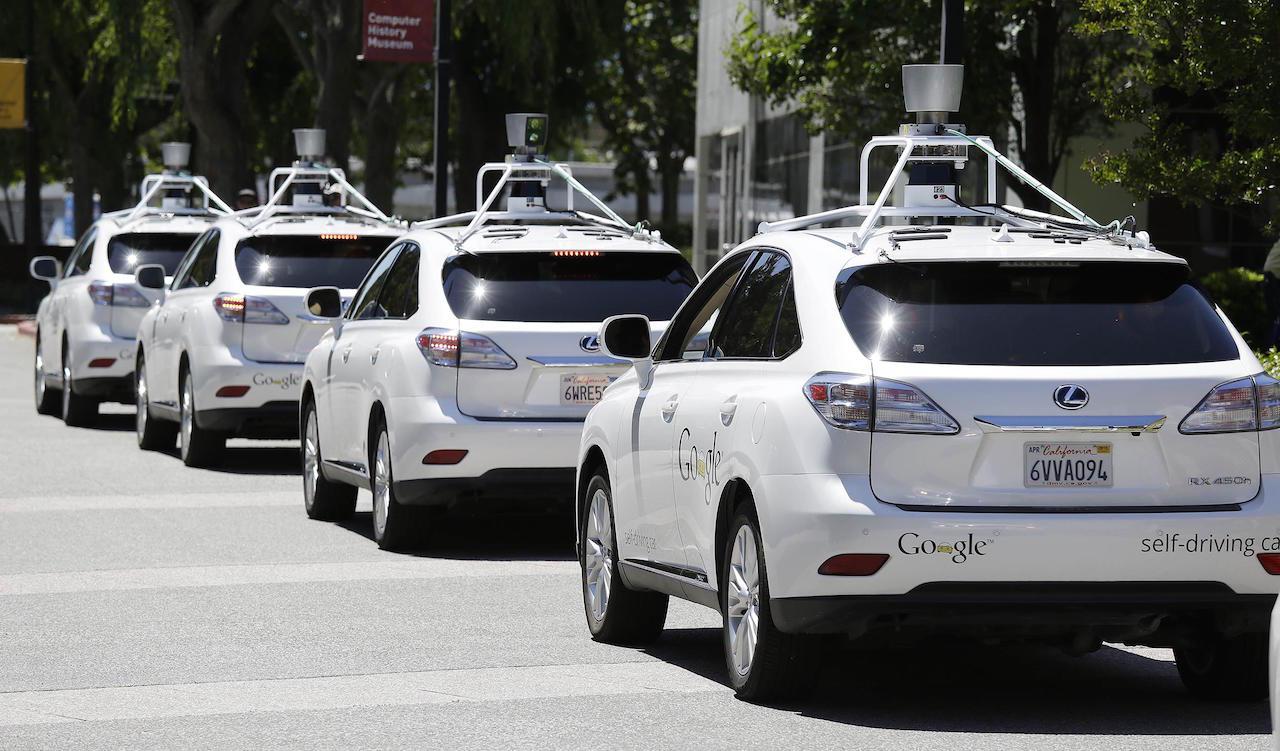 All the same, I usually tell them, think about the driving we take for granted now. Had we not already a century of cars under our collective belt, were you to pitch the idea of independently-controlled metal and glass behemoths hurtling around and between our cities, often just inches from people and each other, it would never be allowed to be legal.

Even a great driver can be momentarily distracted tuning the radio, or unscrewing the cap on a bottle of water, or just by the buzzing smartphone in their pocket or Apple Watch on their wrist. That’s a human failing. We drive in our little bubbles of awareness, hardly planning for what’s out of sight around the corner.

Self-driving cars may be relative novices when it comes to how long they’ve been among the traffic, but even in their fledgling state I still trust the machine more than I trust the meat.