Tablets were the new big thing, and the idea of owning one was exciting. Still, I didn’t see a use for them at the time, and so I put off buying one for a while, instead using those extra funds for an extra nice smartphone. Months rolled by and I’d nearly impulse buy a tablet at one point or another, but always held back. What would I do with it? It’d be easier to watch movies while lying around, I reasoned. And I could use it to take notes during class. It’d be lighter than my then-laptop. There was an app for everything! I talked myself into it. Fast-forward a few years. I’ve given away most of my tablets, and I don’t miss them a bit.

I’ve tried really hard to love tablets. I’ve used all varieties of them: iPads, Android slates, and Windows 8/RT. I’ve used big ones and small ones, slim ones and fat ones. I’ve used them with and without styluses, with and without keyboards. I’ve used them in class and on campus. I’ve used them in remote places. And they’ve always held up well enough to justify using them. The portable size is perfect if you’re going to be doing a lot of walking. The long battery life means you can go a couple days without charging if you’re careful, and it’s easy to recharge if you’ve a portable battery with you. There are no shortages of instances in my daily life when a tablet wouldn’t be suitable.

And yet, I never used them with any sort of consistency. For a while I’d use them to browse the Web and peck out chat messages and type up small articles while away from home. Those activities always felt inconvenient, though: typing out a paper is so much easier on a laptop, and casually browsing the web or chatting is easier with a smartphone. 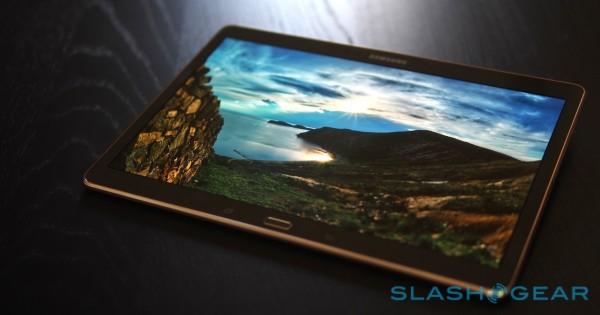 Soon the tablet would be relegated to use as a sophisticated remote for the Roku. It would sit on the coffee table like a futuristic magazine, casually used while lounging. After a while, though, I’d not bother charging it. I’d pull out my smartphone to mess around with the Roku and reply to chats. I’d pop open the laptop if I needed to type something up. The tablet would sit unused for months, and then I’d give it away to someone else who would (presumably) actually use it.

Every so often I’d spot a tablet and think that I should give the gadget a second (or third) chance. The next one was always faster and slimmer than the last one. I’d use it for a while, then stop using it, then pass it off to some kid as a birthday present.

My very last tablet sat forgotten and unloved in a neoprene sleeve in my car’s glove box for months. I’d intended to use it as a dedicated music device – pack it full of music, connect it to a couple speakers, and use it as an audio hub. That never happened. I used an old smartphone instead – it offered the same functionality, but didn’t take up as much shelf space and was easier to stuff in a pocket for use when moving around between rooms.

I still have that tablet, and I keep it around for the only thing a tablet does better than my other gadgets: serve as a doodle pad for when I’m bored.

Usually, though, I just doodle on paper. 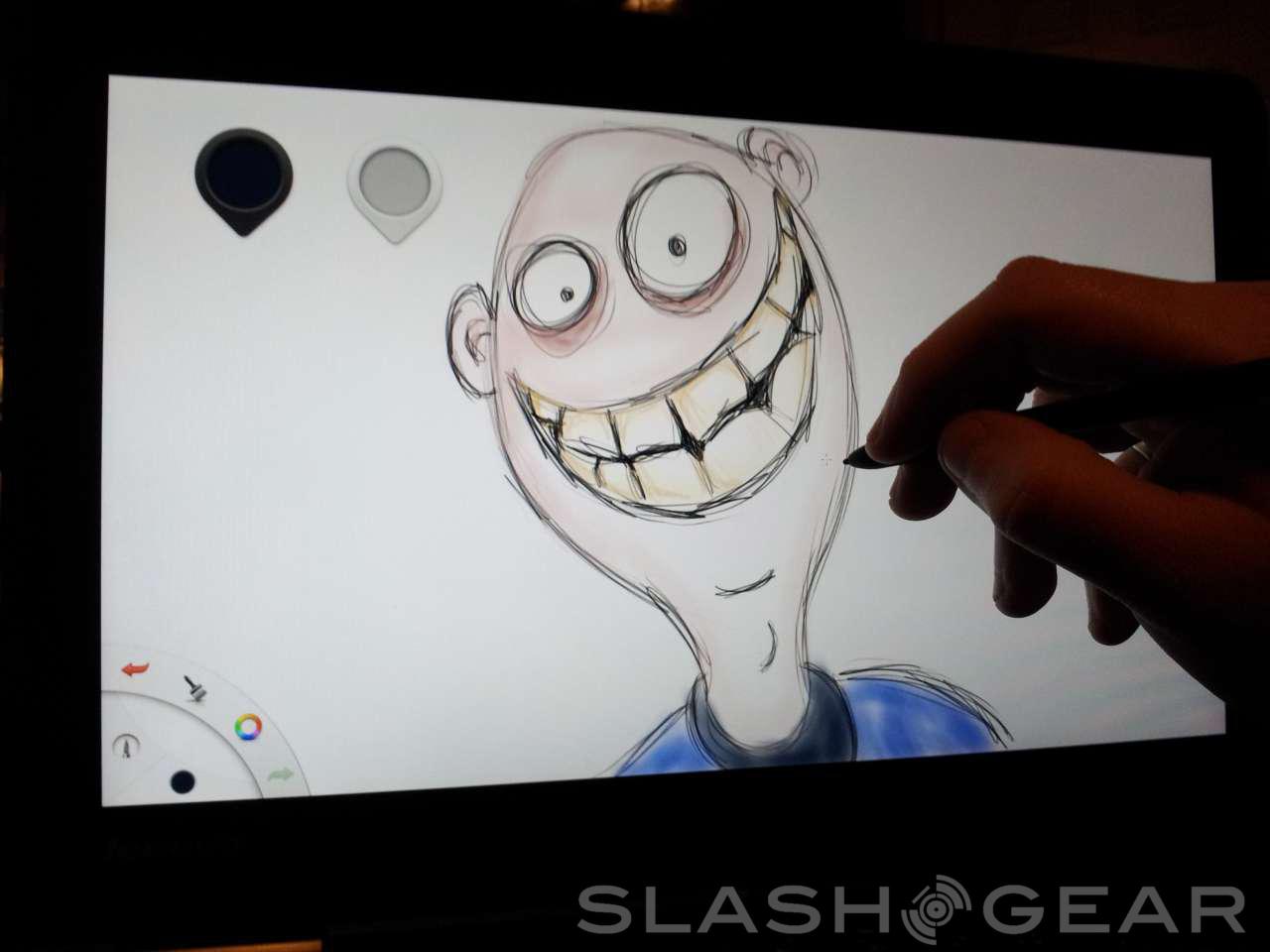