At the beginning of this generation, it really seemed like all Sony had to do was stay the course and it would wind up on top again with the PlayStation 5. History proves that can be a tough thing to do, as winners in one generation sometimes become losers in the next. For instance, consider that the PlayStation 2 – the best-selling game console of all time – was followed by the PS3, a console that struggled from the outset and in the end only managed to break even with the Xbox 360. An even better – and more dramatic – example is the bomb that was the Wii U following the 100 million-selling Wii.

In short: we’ve seen platform holders riding high on success stumble in the following generation at least a few times before, and with the PS5, Sony might be doing it again. While the PS4 was untouchable in the previous generation, now Sony seems to be at risk of sinking all the consumer goodwill it built during the generation building thanks to controversial and greedy decisions it’s making about the PS5’s direction.

Obviously, the most recent example of this is the cross-gen upgrade debacle with Horizon Forbidden West. Originally, those who wanted access to both the PlayStation 4 and PlayStation 5 versions of the game were told they’d have to buy the Digital Deluxe, Collector’s, or Regalla Editions of Horizon Forbidden West. That, in turn, meant that players who wanted both versions would be stuck spending at least $80. 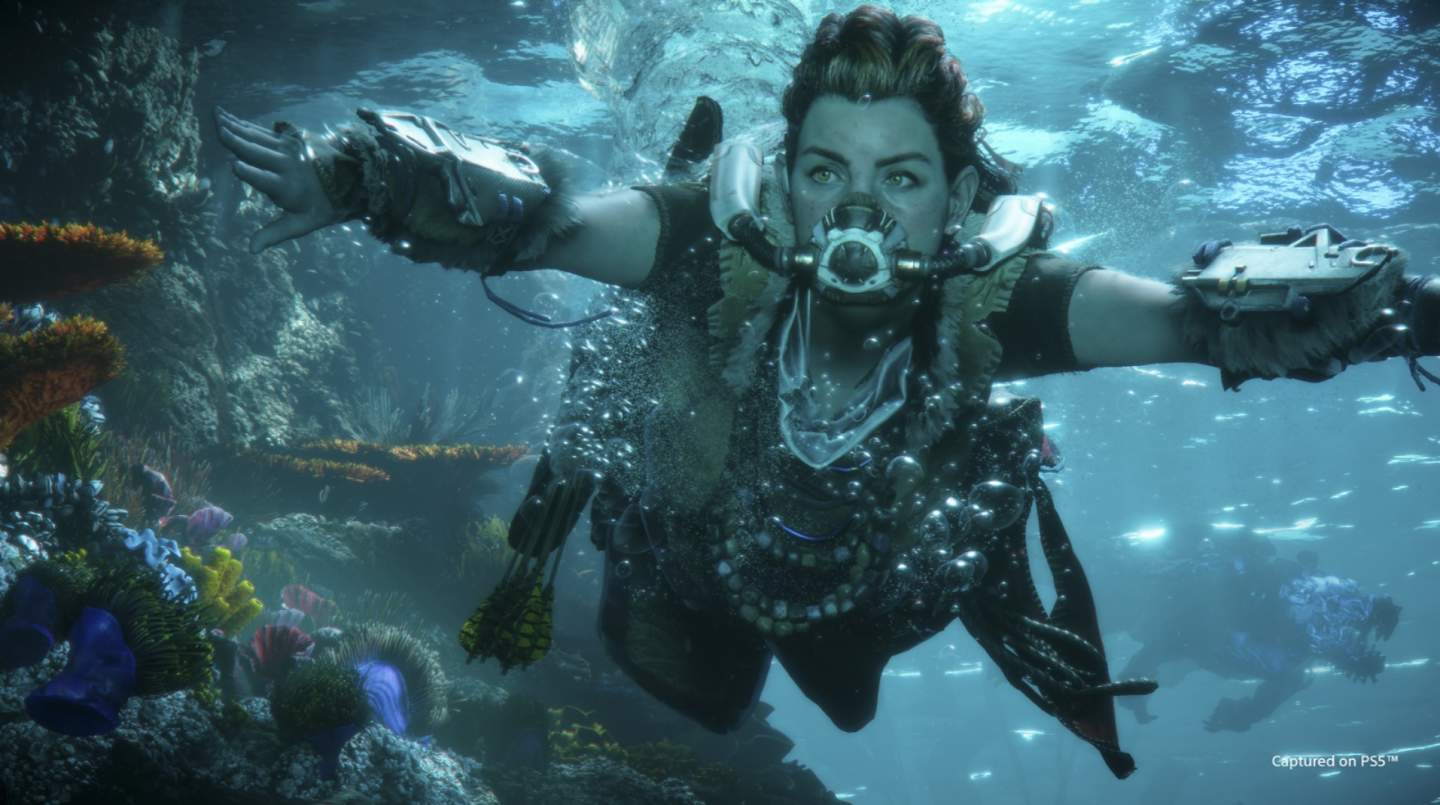 Sony walked back that decision after pushback from fans, announcing over the weekend that the cross-gen upgrade for Horizon Forbidden West will now be free and that cross-gen upgrades for future PlayStation games – the next God of War, Gran Turismo 7, and any other cross-gen games that Sony announces – will be $10 each.

That’s certainly an improvement over Sony’s original plan, but it still stings a bit to hear that Sony will charge $10 for cross-gen upgrades after Horizon Forbidden West. Microsoft’s Smart Delivery makes Sony’s cross-gen strategy look downright greedy, even with the commitment to charging only $10 for upgrades. You would think that Sony would see what Microsoft is doing with Smart Delivery and want to follow suit, but apparently, the company thinks the PlayStation reputation is strong enough to weather whatever effects come along with nickel and diming customers over things like next-gen upgrades.

Then we have the “we believe in generations” declaration from Jim Ryan that hasn’t aged well at all. In May 2020 – six months before the PlayStation 5 launched – Sony Interactive Entertainment president and CEO Jim Ryan sat down for an interview with GamesIndustry.biz where he seemed to say that Sony wasn’t interested in making PS5 games playable on PS4 as well:

One way to keep PS4 users engaged would be to make upcoming PS5 games playable on the older machine, just like Microsoft is proposing with its Xbox Series X games being playable on Xbox One. Yet Ryan says that’s not something PlayStation is interested in doing.

“We have always said that we believe in generations. We believe that when you go to all the trouble of creating a next-gen console, that it should include features and benefits that the previous generation does not include. And that, in our view, people should make games that can make the most of those features.

Sony has obviously shifted its strategy in the time since Jim Ryan said that. The announcement that the next God of War will also be available on PS4 took a lot of people by surprise because after Horizon Forbidden West was confirmed as a cross-gen game, it seemed that God of War would be one of the first true PS5 games (alongside the fantastic Ratchet & Clank: Rift Apart). 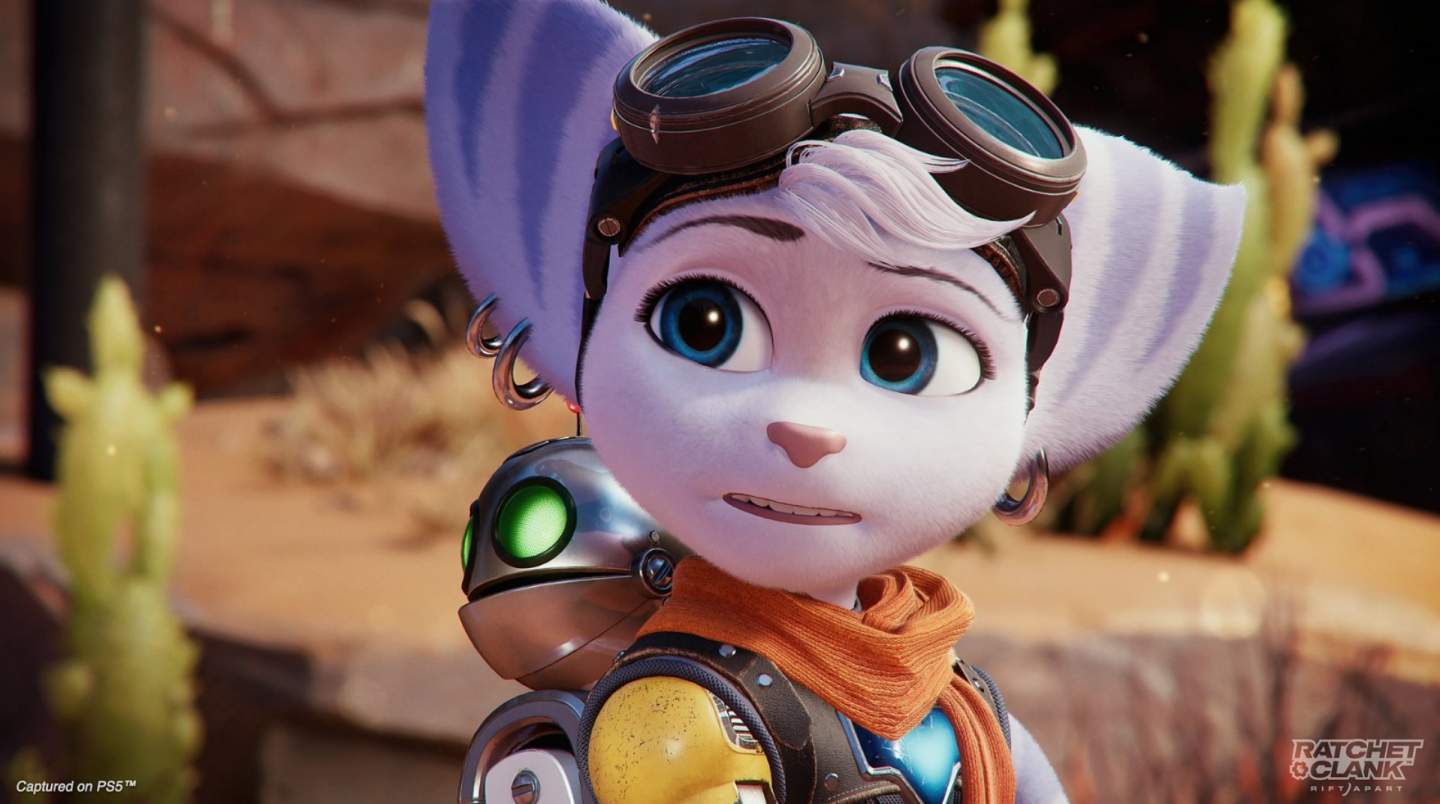 Some out there worry that Sony’s decision to make the game for both PS4 and PS5 will somehow detract from the PS5 version. I have no idea if that’s true because I’m no game developer, but it’s safe to say that the decision to focus on cross-gen releases left a sour taste in the mouths of some consumers.

While this is ultimately good news for people who are sticking with PS4 for the time being – either by choice or by circumstance, given that PS5s are still difficult to find – I can’t really blame those who feel a little salty about these cross-gen games after putting in the time and the effort to get a PlayStation 5 because they felt they needed one when they heard Jim Ryan say “we believe in generations.”

Finally, we have the simple fact that Sony seems to be joining the publishers who are hiking game prices in the new generation. Games like Demon’s Souls, Returnal, and Ratchet & Clank: Rift Apart have all been priced at $70, and Horizon Forbidden West will cost that much as well. That definitely doesn’t feel good when Microsoft has its own first-party games like Psychonauts 2 and Halo Infinite priced at $60 and puts them all up on Xbox Game Pass anyway. For someone who may be on the fence between the Xbox Series X and PS5, even something as small as a $10 upcharge could make a big difference. 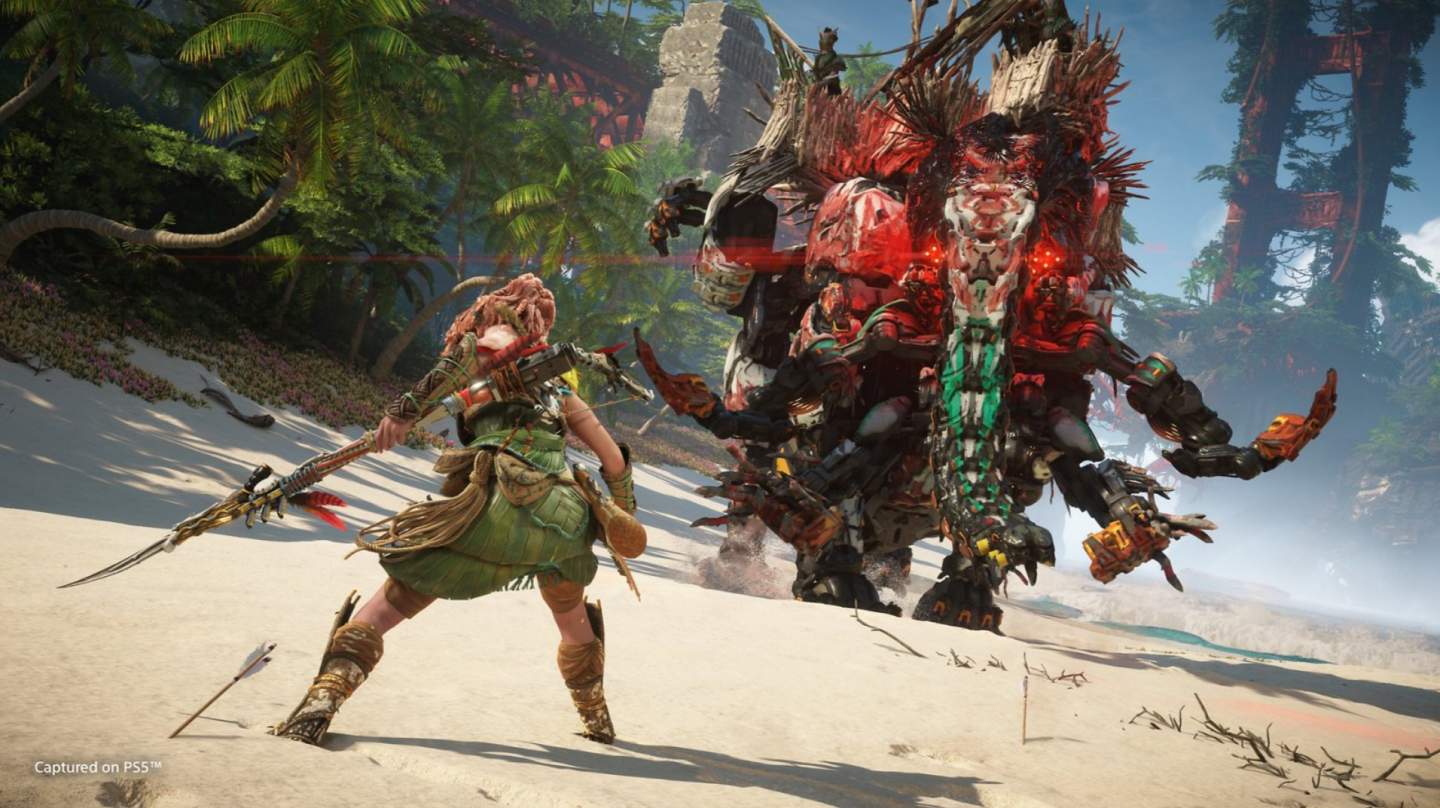 My main issue with these next-gen price hikes is that most publishers don’t actually need them. Most publishers act like the upfront cost of games is too low while they rake in money hand over fist thanks to microtransactions, battle passes, and loot boxes. Once upon a time, you could make the argument that Sony would actually be justified in raising prices because its games generally don’t offer microtransactions.

While that’s still true for some of Sony’s games – there aren’t any microtransactions in Ratchet & Clank: Rift Apart or God of War, for instance – we’re starting to see them sneak into other Sony games like Destruction AllStars, and that could have concerning implications for the future.

Taken separately or even together, these transgressions against the fanbase it earned during the PS4 era may not seem like a big deal. Indeed, Sony may still find a lot of success this generation despite these missteps because it has a lot of brand loyalty and built-up consumer goodwill following it. However, there’s no question that Microsoft is ready to go on the offensive this generation, and I don’t think Sony is taking that seriously yet. Even though it’s had a slow start to the new console cycle, were I a Sony executive I would be very worried about what it has in the pipeline following its Bethesda deal.

Knowing what’s on the horizon, I would be very hesitant to risk all of that goodwill from the PS4 era on silly things like cross-gen upgrade charges and price hikes that probably aren’t necessary. Right now, it seems like Sony is expecting success just because that’s what it enjoyed during the PS4 years, and that’s an excellent way to derail what should be a slam dunk of a generation for the company.