Hyundai steps into the future with augmented reality manual

Quick! Name the last time your gadget purchase came with a full blown manual? Chances are, if they had any sort of printed documentation at all, it would be an extremely thin pamphlet. Almost everyone is offloading the chore of providing sometimes critical instructions to the Internet. But cars, especially the more sophisticated ones, are exponentially more complicated than a smartphone. Hyundai seems to have thought of a way to compromise, by putting the manual inside an app that also doubles as an AR tour of the car’s features.

The app is, in fact, named the Hyundai Virtual Guide, which should clue you in on how the app works. It isn’t just a simple PDF version of the manual but a completely new interactive way to experience your Hyundai car. The car maker boasts that the app includes 82 how-to videos, six 3D overlay images, and 50 informational guides. That would probably be as thick as a phonebook if it were printed out.

But such digital manuals aren’t exactly new. What’s new here is that Hyundai has added some elements of augmented reality to make the experience not only more interesting but potentially more helpful. You no longer need to try to match diagrams with actual car parts. You can simply target your smartphone or tablet over the car and, using 2D and 3D tracking, the app will be able to identify the car part and offer related information. The guide has contents related to features like Air filters, smart cruise control, warning indicators, engine oil, brake fluid, and more. 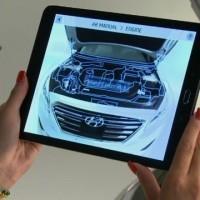 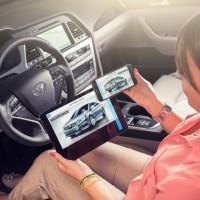 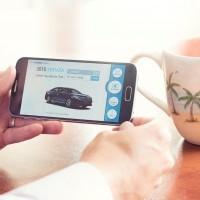 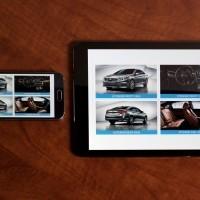 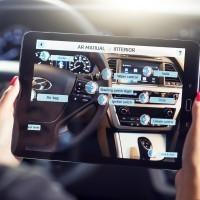 The new Hyundai Virtual Guide will be compatible at first with only the 2015 Sonata, where it recognizes as much as 45 features on the car. Hyundai hopes to expand that to more models in the future. The app is available for both iOS and Android smartphones and tablets, so no one will be left out.