Elon Musk may have his Boring ambitions, but others are eying a different solution to the transportation problem. Instead of simply building high-speed highways underground, hyperloops instead try to reduce vehicular congestion and travel time with fast-moving capsules. HyperloopTT one of the two biggest hyperloop companies has just proudly announced the arrival of its first tubes in France where it will be constructing and conducting its first real-world test of this nearly sonic speed form of transportation.

Hyperloops are all about moving fast. Getting passengers and even freights from point A to point B in the fastest time safely possible is one of the most practical ways to solve the traffic problem. The physics involved, however, is often the biggest problem.

HyperloopTT’s first track is hardly what you’d consider ambitious. The closed 320 meter track to be installed in France is a tad shorter than the 500 meters of Virgin’s Hyperloop One, its closest rival. That said, this system, which is planned to go online later this year, is just a small test and a small part of HyperloopTT’s grand vision.

The second full-scale system that is expected to be completed in 2019 will run 1 km. More than that, it will be elevated at a height of 5.8 meters atop pylons. With a diameter of 4.0 meters, HyperloopTT’s system will be both wider and longer than what Virgin currently has.

And it gets better. The goal is to ferry at most 40 passengers per pod at speed of 760 mph, a little below the sound barrier. That is easily thrice the speed of the Virgin Hyperloop One. Of course, that’s the goal and it remains to be seen if HyperloopTT will have both the physics and the funding to make that happen. 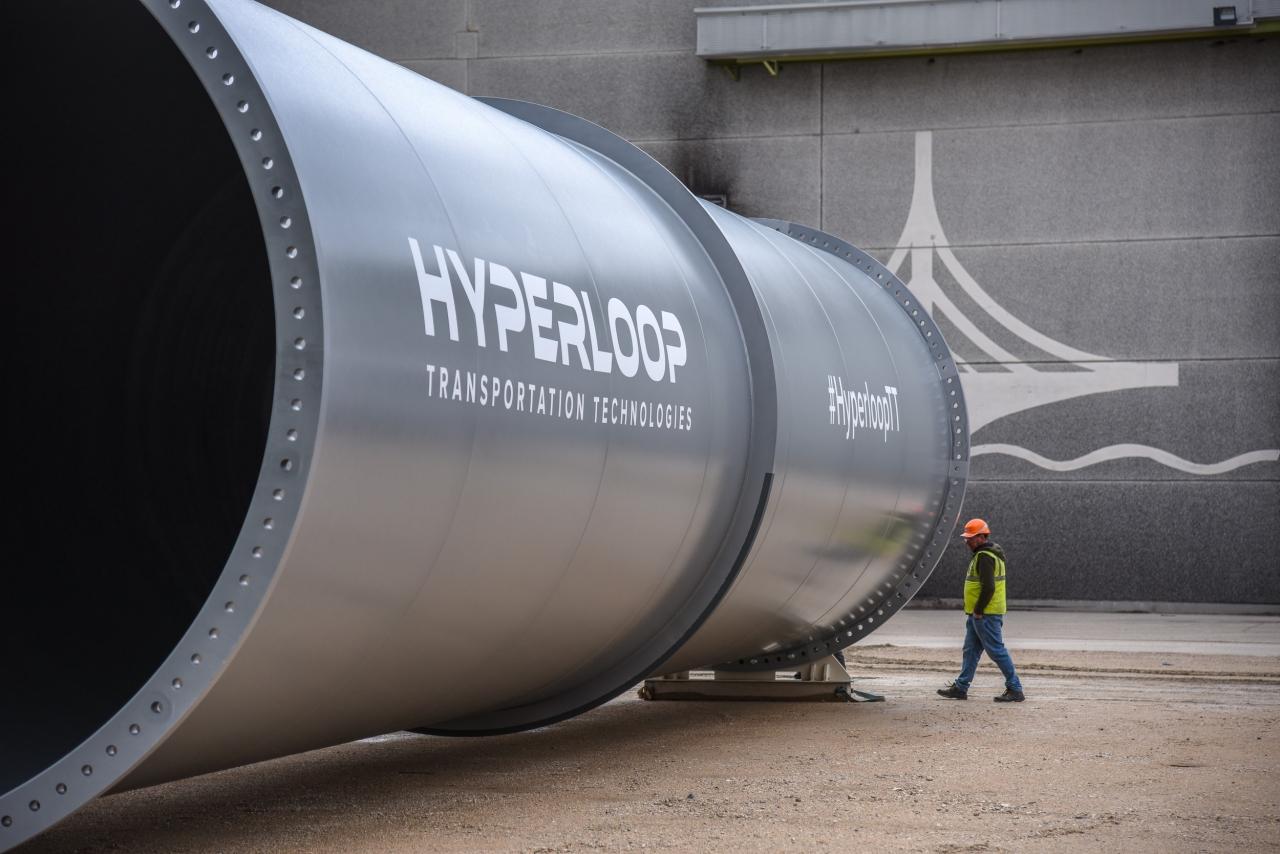