Chargers come in all shapes and sizes, quite literally, not to mention have varying power outputs as well. More often than not, higher power ratings come in larger and bulkier forms, mostly owing to the technologies used inside. That’s where HyperJuice’s new crowdfunding campaign comes in, offering 65W and 100W GaN chargers that might still hog one or two power outlets but can also give back one outlet for other plugs, including over a dozen other HyperJuice Stackable GaN chargers.

HYPER, the company behind the HyperJuice, was pretty proud of what it claims was the best-selling GaN Charger that made 3.3 million on Kickstarter. It is upping the ante this time, not just with even smaller chargers but chargers that can, well, stack up on top of each other. 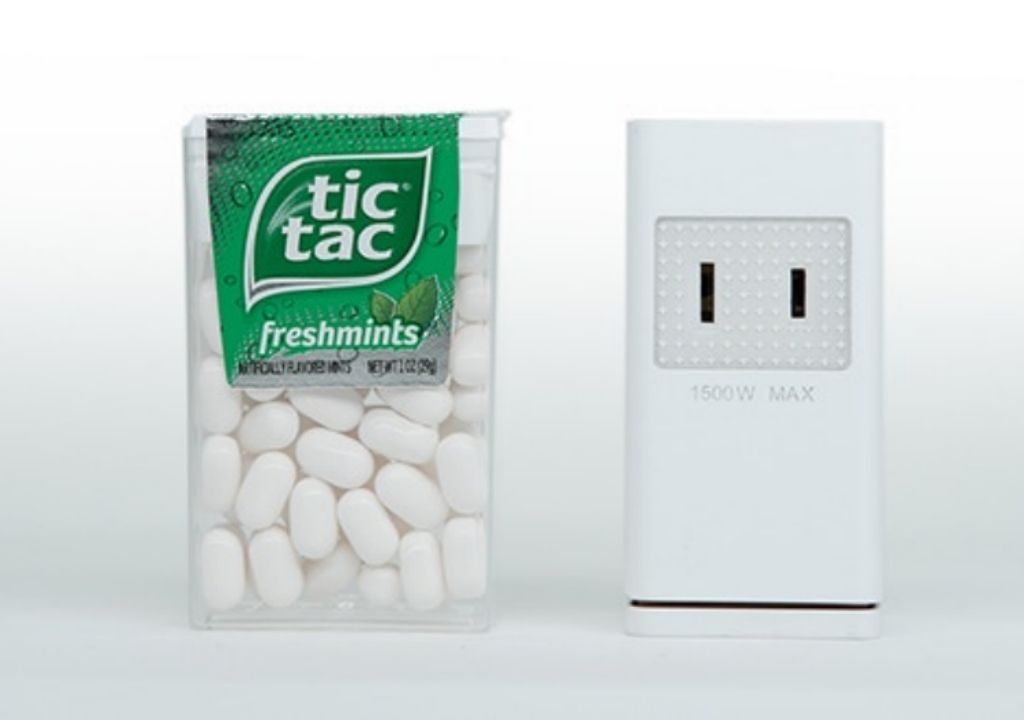 The HyperJuice 65W GaN Charger is described to be smaller than a box of mints and has two 65W USB-C ports and a single 18W USB-A port with support for Quick Charge 3.0. The 100W version is only a little bit larger and has three, yes three, 100W USB-C ports. That’s going to be enough to charge a MacBook Pro, a phone, a tablet, and one more USB device all at the same time.

What makes these two chargers special, in addition to their more diminutive sizes, is the built-in power outlet that can output a whopping 1500W. That means you can plug in any other device or appliance while the GaN charger itself occupies a lonesome wall socket. In fact, you can daisy chain 16 GaN chargers for a total of 1600W of power.

Of course, these HyperJuice Stackable GaN chargers are currently available only on Kickstarter. Unfortunately, there are quite a number of caveats that limit the campaign’s reach to backers in the US and Canada only. The chargers will eventually be available for sale at their retail $79 and $99 prices but not before the white-only backer editions ship later this year.