Huge recall reveals you may have recently eaten contaminated shrimp

Last week, the FDA published an advisory pointing the public to a voluntary recall from Kader Exports, which is warning consumers to throw away certain shrimp products that may be contaminated with Salmonella. Because the discovery of this potential issue happened so late, the FDA notes that a considerable amount of this shrimp that was distributed — possibly all of it — may have already been eaten by unsuspecting consumers.

Salmonella is as risky to health as it is common. It is easy to accidentally contaminate a food product with this foodborne pathogen — you can do so by, for example, placing a package of chicken on a shelf above fresh uncovered foods like fruit. The resulting illness is uncomfortable for everyone, but could potentially be fatal in some vulnerable people.

For this reason, food that may be contaminated with Salmonella is recalled to protect the public and protect against any future outbreaks that may otherwise result. That appears to be the case with this new recall from Kader Exports, which says that it has decided to take this step out of an ‘abundance of caution.’ 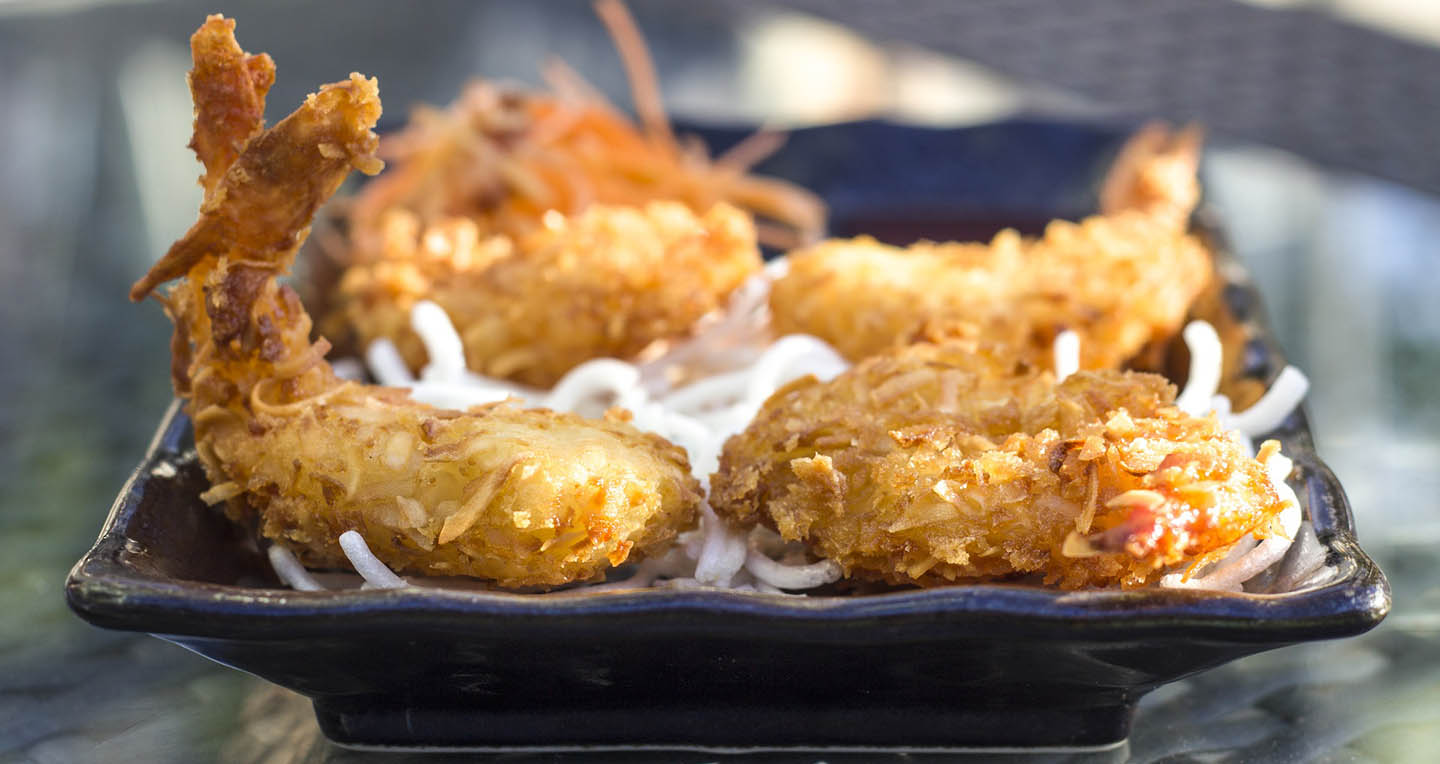 It turns out the frozen shrimp that was distributed across the US from February all the way through the middle of May could potentially be contaminated with Salmonella. Because of these dates, it is quite possible that many people have already eaten the shrimp, though no Salmonella outbreaks or illnesses linked to the products have been reported.

Because the shrimp is frozen, though, it’s also possible that some consumers may still have some lurking in their freezers, and in that case, it is best to throw it away uneaten to avoid potentially contracting Salmonella.

Symptoms of the illness vary — for otherwise healthy people, they can include fever, bloody diarrhea, stomach pain, and vomiting. The severity may be worse in kids, the elderly, and anyone who has a compromised immune system, however, and in some cases the infection can spread into the bloodstream, putting the patient at risk of more severe things like endocarditis and infected aneurysms.

The shrimp was sold under a variety of brand names, including Fresh Market, Unistar, Kirkland, Aqua Star Reserve, Tops, Censea, and Wellsley Farms. The packaging varied, and included things like tail-on and tail-off, peeled and deveined, white cooked, and extra-large shrimp sold in various packaging. Check out the FDA’s website for the full list of recalled products.