The Philips Hue Play HDMI Sync Box is getting a big update, with new software to add HDR10+ and Dolby Vision support among other features to the synchronized lighting gadget. Intended to expand the colors on-screen to the rest of your TV room, the Hue Sync box is also gaining integration with voice assistants like Alexa.

Launched last year, the Hue Play HDMI Sync Box sits in-between content sources – whether your Blu-ray player, cable TV box, or a streaming boxy such as an Apple TV or Roku – and your TV. It also connects wirelessly with a group of Hue lights around the room, and matches their colors according to what’s on-screen at the time.

As we found in our review, it’s an unexpectedly successfully way to make TV shows, movies, and gaming more immersive. However, it still had a few rough edges. Most notable was the absence of HDR10+ and Dolby Vision support, data for which wasn’t passed through to the connected TV.

Now, that’s getting fixed. A new firmware update for the box, being released today, will allow it to pass HDR10+ and Dolby Vision through to supported TVs from compatible HDMI devices.

Other features of the new update are voice control integration. If you’ve got an Amazon Alexa, Google Assistant, or Apple Siri device, you’ll be able to link your Hue Play HDMI Sync Box to it. That way, it’ll be possible to turn the box on and off, start and stop the light synchronization, switch HDMI channels, and switch between the three video, gaming, and audio modes, all by voice. 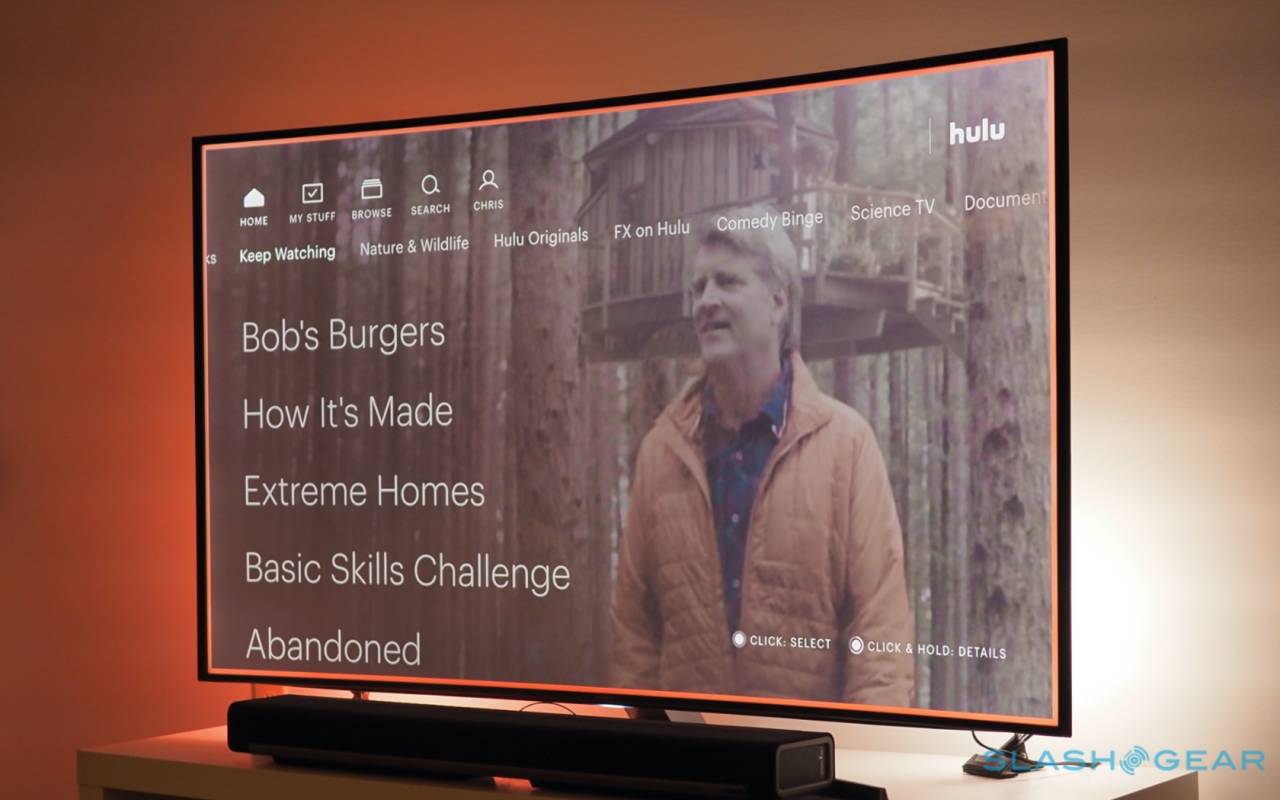 If you’d rather use a remote, that’ll be enabled with this new firmware update too. At launch, if you wanted to control the Hue Sync box you’d need to open the smartphone app. The only physical control is a button on the front panel, which wakes the box from standby and then cycles through the four HDMI inputs.

Now, though, you’ll be able to teach the Hue Sync box to respond to any button on a standard infrared TV remote, or a Harmony universal remote. Once you’ve configured that in the app, it’s possible to control things like box power, or HDMI input selection, from the remote.

Altogether they’re usability improvements that should further endear Signify’s box with home entertainment enthusiasts. The Philips Hue Play HDMI Sync Box is available now, priced at $229.99, while the software update can be installed for existing owners by heading to the settings menu in the app and hitting the “update” button there.