Huawei’s ordeal is also a stress test for Android

Things have gone quiet lately on Huawei’s ongoing struggles to fight against the US government’s attempts to bring it to its knees. Or use it as a bargaining chip in negotiations with China. In the background, Huawei has been reported to be going over its options when or if it can no longer really get Google’s blessing. But as much as this entire ordeal is a test for Huawei, it is also becoming a litmus test for how Android can escape the threat of further fragmentation or, worse, exodus.

The search for an Android replacement

Whether or not Trump’s ban pushes through or lasts indefinitely, the episode will most likely cement Huawei’s decision to put its future in its own hands. Even if it manages to retain the ability to ship phones with Google’s proprietary software and services, it will undoubtedly look for ways to eventually operate independently.

Right now, the company has two options. The easiest path forward would be to spin its own version of Android just as it already does in China. The other would be to completely divest itself of Android and opting for a different operating system altogether, like Linux-based OSes such as Jolla’s Sailfish OS or its Russian equivalent. Either way, Huawei will still have to fill in the most critical part of the mobile ecosystem: apps. 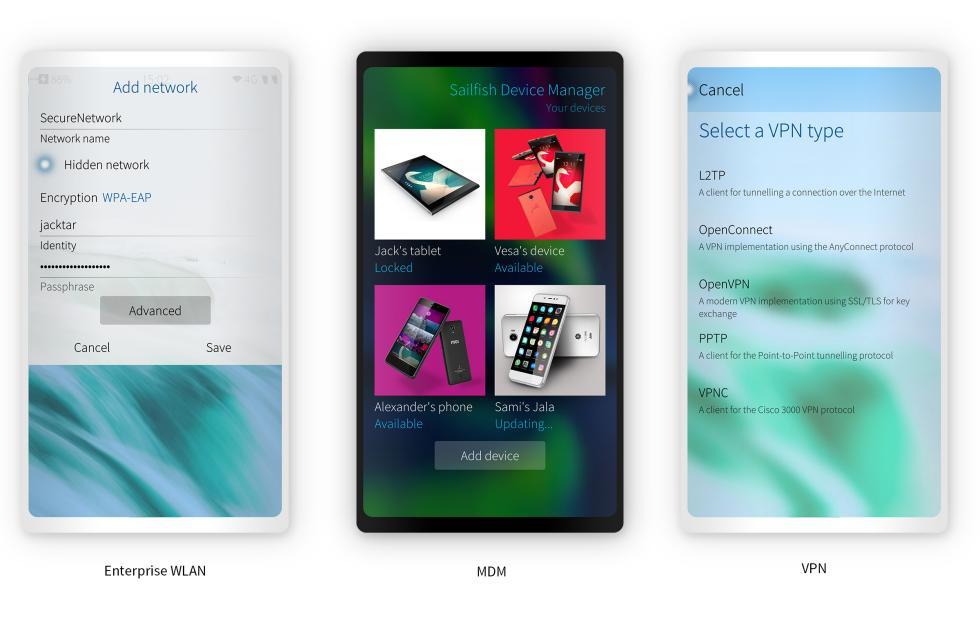 That’s Huawei’s problem and you might wonder what the rest of the Android world has to do with it. It’s pretty much testing whether the platform can thrive even without Google’s Play and Mobile Services. For years, Google has been working towards making those a critical and almost inescapable part of the Android experience. Now OEMs are left wondering what would happen if they were suddenly deprived of those components.

Google’s services do more than just offer the Play Store and other “base” apps. If that were all that it did, it would be easy to replace them with some third-party or OEM version of an app store. But Google Play has grown to include indispensable features like automated security checks and malware detection. Soon, it might even be the vehicle on which minor system updates will be delivered. While Google has always been the primary driving force in the development of the Android open source code base, it has also become inseparable from the end user experience as well making it difficult to imagine an Android without Google at all.

This aspect of Huawei’s problem isn’t actually new. Chinese OEMs have always been deprived of Google Play Services and yet their Android phones sell by the thousands. Amazon continues to sell Fire tablets without Google Play Services and some companies in Russia do the same by choice. Legislation in Europe is also forcing Google to decouple its services and apps from Android while still offering manufacturers that bundle, albeit at a higher price. 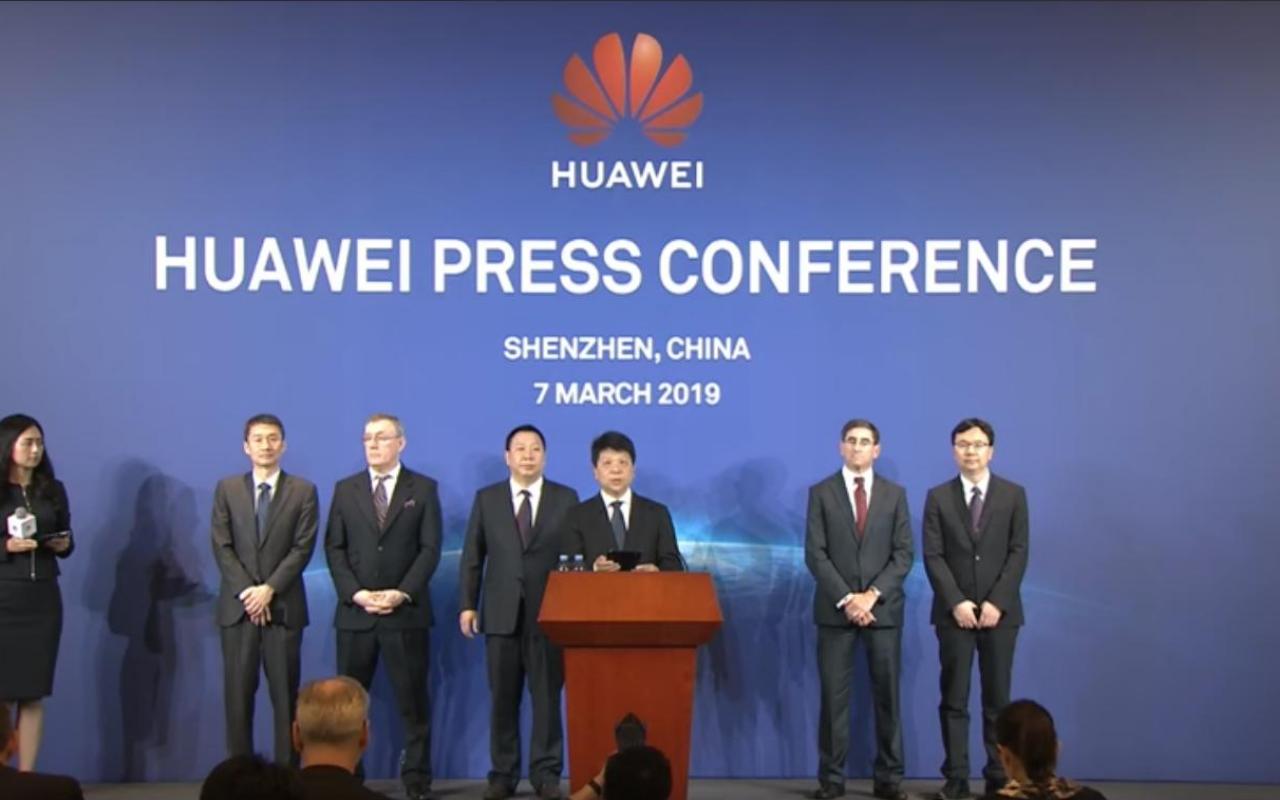 The sudden and instantaneous effect of Trump’s order, however, only served to put that situation under a microscope. ZTE and Huawei may have long been in the US’ crosshair but the volatile situation between the US and China might give other Chinese companies pause for thought. The revelation that, just by an executive order, manufacturers can suddenly find themselves deprived of Google’s proprietary software might worry any non-US company. And having spent the past years integrating Google deeper and deeper into the developer and user experience, the entire Android market seems unprepared for the possibility of a future without Google.

A house of cards

If Huawei manages to make a non-Android mobile platform succeed, it would prove that the world is finally ready for a third horse in the mobile rat race. If, on the other hand, it manages to successfully spin its own Android experience, it would prove that it is possible to have an Android life after Google. Either way, there is a chance, though small, of others following suit, causing Google to lose the hold it has been slowly and carefully building over the years.

Of course, it’s a worst-case scenario that may never happen. The US could back down from its harsh order or Google could convince the government and courts to make an exception for its software. Though that may save Huawei for a while and give it time to recover, this entire drama has successfully shown the chink in Android’s armor.

What Google needs to do

Google, unfortunately, might be caught between a rock and a hard place. It obviously doesn’t want to lose licensees and partners but it also doesn’t want to lose control over the platform via Google Play. And, to be fair, the work it has done in strengthening and unifying the fragmented platform is not something just anyone can pull off, no matter what Tim Sweeney says.

In an ideal world, Google would open source the critical parts of Google Play and Mobile Services so that all OEMs will benefit from them, regardless of what some government commands. Google probably won’t as it is part of what licensees pay for. The best it can do right now is to use its industry and legal clout to stop arbitrary restrictions to accessing its software and to modify its system to avoid this situation from happening again.