Huawei strategy to evade US ban won’t do it favors

The US government is slowly but very surely tightening the noose around Huawei and even ZTE. Its latest move was to make sure that the embattled Chinese company’s products will not be granted any exception from the FCC when it comes to the country’s Internet infrastructure and industry. Before that, however, Huawei had already been having trouble keeping its consumer mobile business afloat because it had no access to most of the components needed to make smartphones. Now there are reports that the company will be employing a new strategy to get around at least one ban, but it might end up causing it more trouble in the long run.

Huawei was placed on the US’s dreaded Entity List around two years ago, barring American companies from doing business with or selling products to what was back then the world’s Number Two smartphone maker. This immediately cut Huawei off from critical supplies, particularly processors likes Qualcomm’s Snapdragon and software like Google’s Play apps and services. Eventually, even its subsidiary HiSilicon would be impacted, crippling the chipmaker’s ability to provide Kirin chipsets to its parent company.

Over time, Huawei would take measures to minimize the effects of the US’s multiple sanctions. It developed its own software and ecosystem to become independent of Google’s proprietary software. It also sold off its Honor sub-brand, giving the latter access to all channels that Huawei was blocked from. 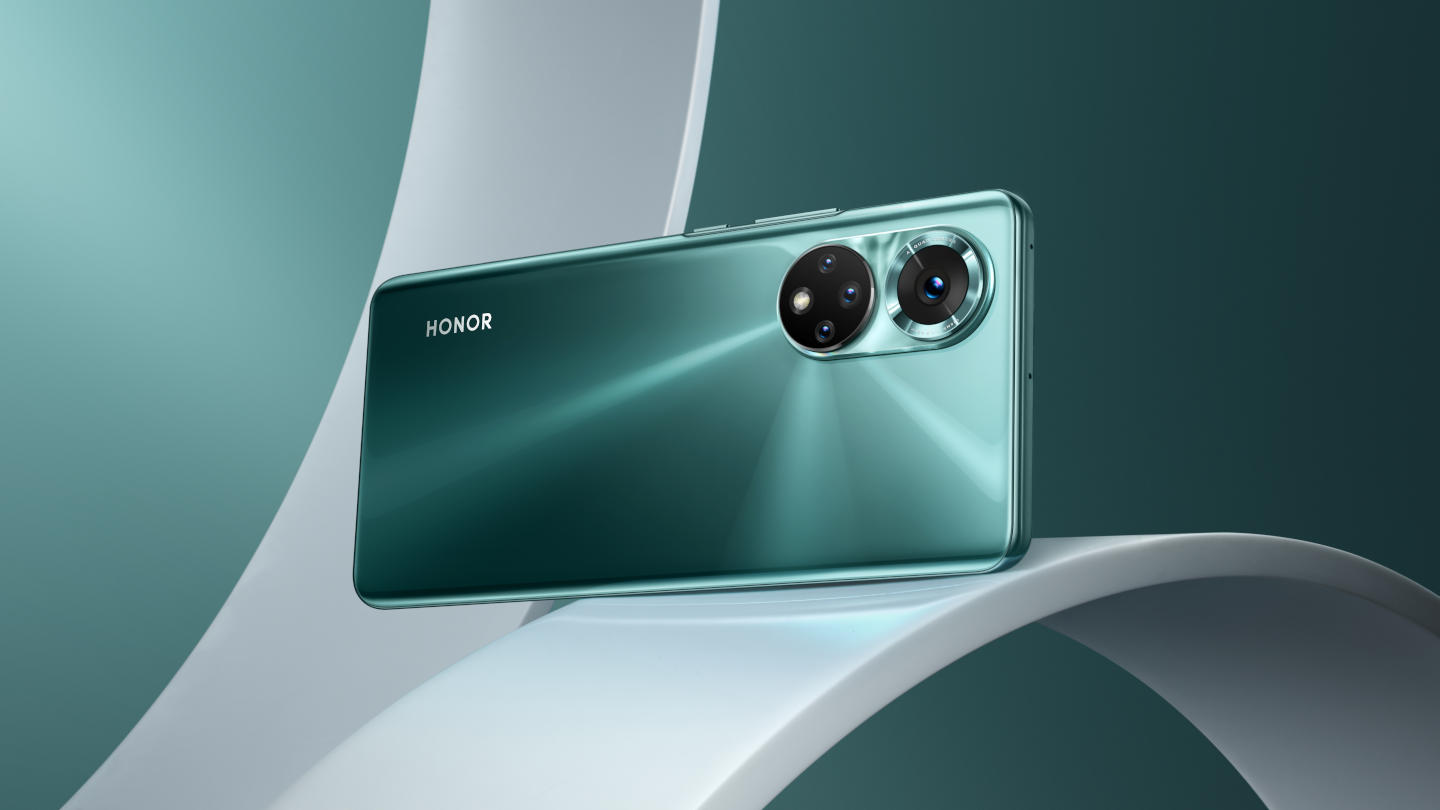 Now Bloomberg reports that Huawei will dare to adopt a new strategy that could help its consumer business survive a bit longer. It will reportedly license its smartphone designs to third-party companies, which will then sell these devices under their own brands. This will effectively allow Huawei to bypass the US ban, get access to critical components, and sell “Huawei phones” under non-Huawei names.

It sounds like a crafty tactic, but it might not fool those in the US government who want to push Huawei out of existence. One of the planned licensees is China Postal and Telecommunications Appliances Co. (PTAC), which already sells Huawei’s Nova phones. PTAC, however, is a unit of a company that is directly controlled by the Chinese central government, a fact that will surely raise red flags in the US.

Huawei is already in hot water for strategies like this. US lawmakers are already demanding that Honor be added to the Entity List because Huawei is using it as a tool to get around those sanctions. Licensing its phone designs to companies with more direct ties to the Chinese government will probably be seen in an even worse light, and US agencies will most likely think of a way to also ban these companies from getting access to US-made products and technologies.