Huawei is reportedly working with a European chip-maker on chips for mobile devices and cars, as the Chinese firm explores its options with no end in sight for the US export restrictions. The Trump Administration’s decision to place sanctions on Huawei has already prevented it from using the full suite of Google apps and services on its Android smartphones.

Huawei is free to use the open-source version of Android, and does so on phones like the recent P40 Pro. Without official Google apps like Gmail, YouTube, and others, though, as well as no official Google Play store access, Huawei has been forced to try to cultivate its own app store and build separate relationships with key developers. 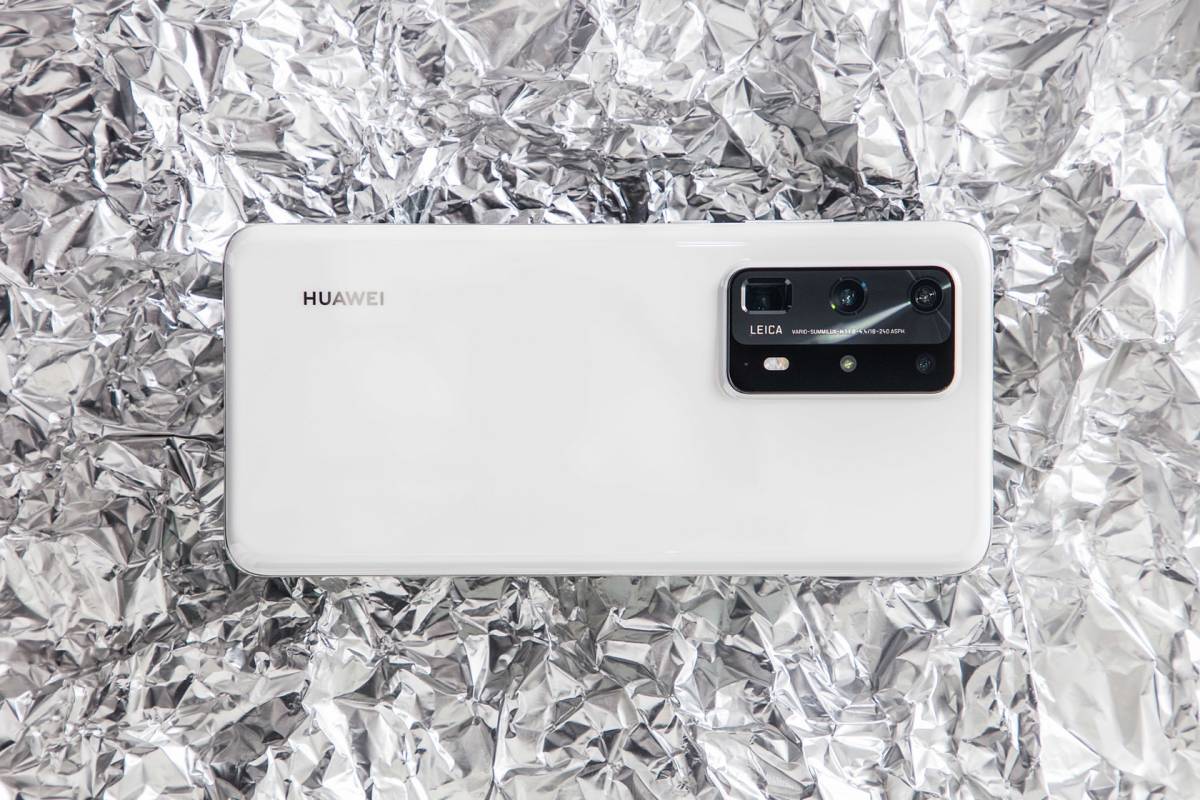 Now, according to a report from the Nikkei, that emergency planning is casting a broader net. Huawei is supposedly working with STMicroelectronics, a French-Italian chipmaker, to co-design chips for a number of applications. The collaboration has been underway since last year, insiders claim.

Huawei already designs its own chips under the HiSilicon brand, and uses those in its own smartphones and other devices. Actual manufacturing of the chipsets, however, is contracted out to Taiwan Semiconductor Manufacturing Co. (TSMC). While that’s not a US firm, and thus not impacted directly by the American government’s trade block rules, TSMC does use US equipment.

One concern is that the Trump Administration could escalate the terms of its trade embargoes. Should the US government demand companies supplying with Huawei with products made using US equipment insist on them applying for licenses first, that could choke the Chinese firm’s supply chain. 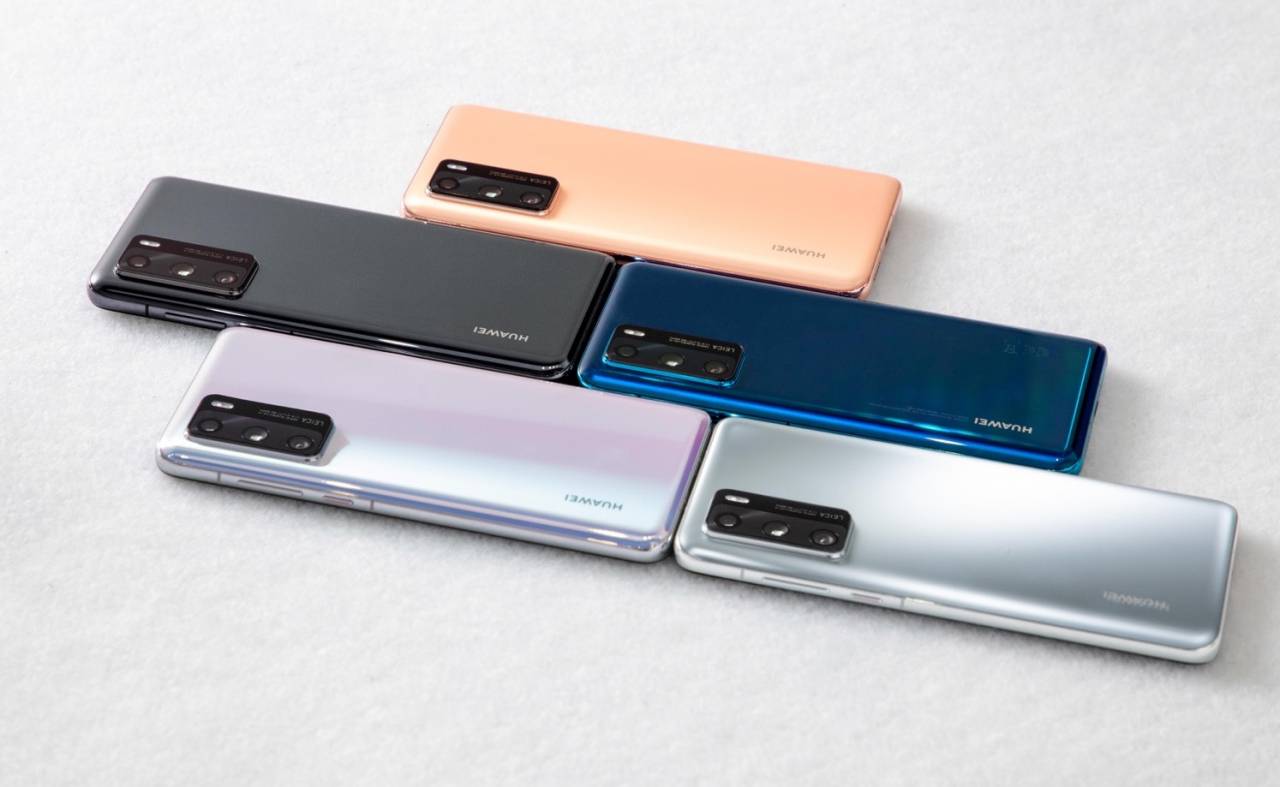 A partnership with STMicro, however, would add an extra layer of insulation should that worse-case scenario pan out. It would also mean Huawei could benefit from access to the latest chip-design tools, some of which are developed by US companies, and thus unable to currently do direct business with the firm.

A deal not limited to smartphone chips

According to the insiders, the first fruits of the co-development project are expected to be smartphone processors. They’ll be headed to the Honor series of more affordable Android handsets, it’s suggested. Currently Honor uses HiSilicon’s Kirin chipsets, as do Huawei’s self-branded phones.

Beyond that category, however, there’s the possibility of a much broader application for STMicro and Huawei co-developed chips. Huawei is reportedly hoping to work on automotive processors, tapping into its partner’s established efforts on semiconductors for cars. STMicro already offers products for in-car entertainment systems, EV powertrain management, advanced driver-assistance safety (ADAS) systems, chassis and safety feature controls, connected car technologies, and more.

Huawei is known to be pushing its efforts in connected cars and autonomous driving, seeing the segments as a potential area for growth outside of its existing businesses. STMicro’s established business relationships with automakers and other suppliers could give it a shortcut to building that category out.