If you thought the Apple HomePod was late to the smart speaker party, you probably forgot that one other major smartphone maker still doesn’t have one. Huawei did announce a new wireless speaker today but calling it smart might be a very big stretch considering, somewhat ironically, it doesn’t seem to integrate Huawei’s new smart assistant. Fortunately, that’s not the only smart accessory it announced today, adding a new Watch GT 2e to its popular line of smartwatches.

The Huawei Sound X is more like a Sonos than an Amazon Echo even though it looks like a short 2013 Mac Pro (the trash can) combined with a Google Home. And, yes, there’s “seamless fabric” at the bottom as well. The speaker was proudly made in collaboration with French audio company Devialet and comes with all the promises of a high-end wireless Bluetooth speaker. Its special feature? You can simply tap your shiny new Huawei P40 to instantly play the phone’s audio on it. 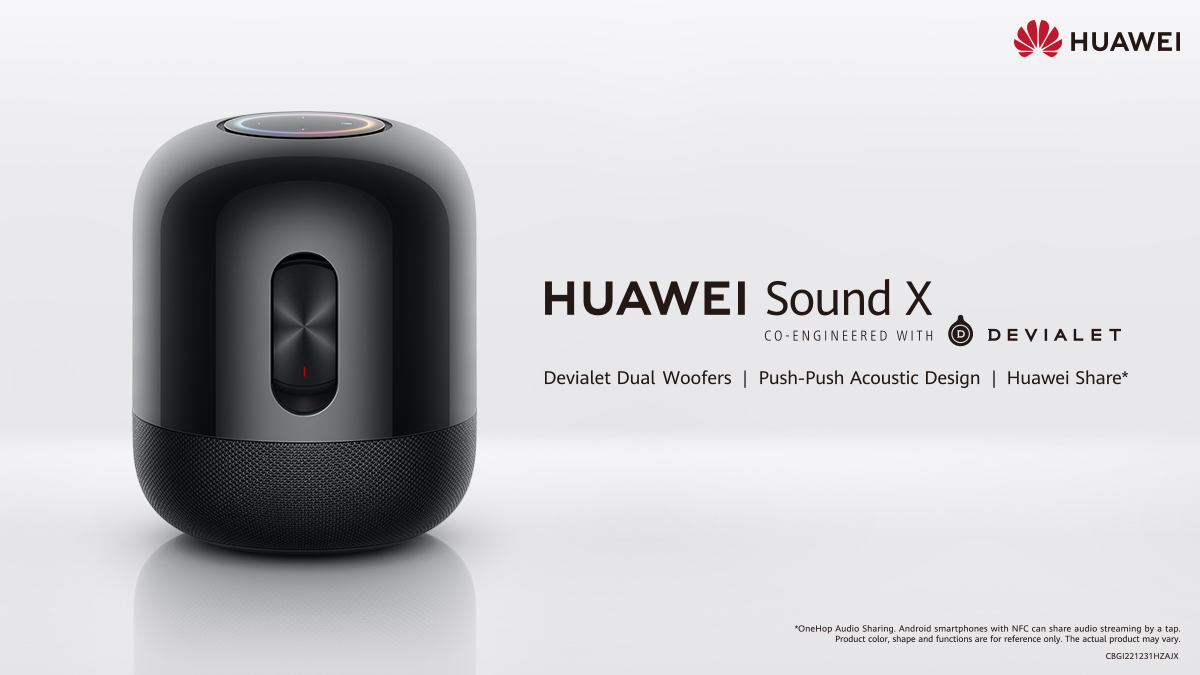 It is quite strange that Huawei didn’t take the opportunity to integrate its new smart assistant in the Sound X. Yes, Huawei now has Celia, its own personal voice assistant, that lives inside the P40 ready to take your questions and commands. It may not sound like it’s offering anything completely new but it does take Huawei one step closer to replacing Google’s services, in this case Google Assistant. 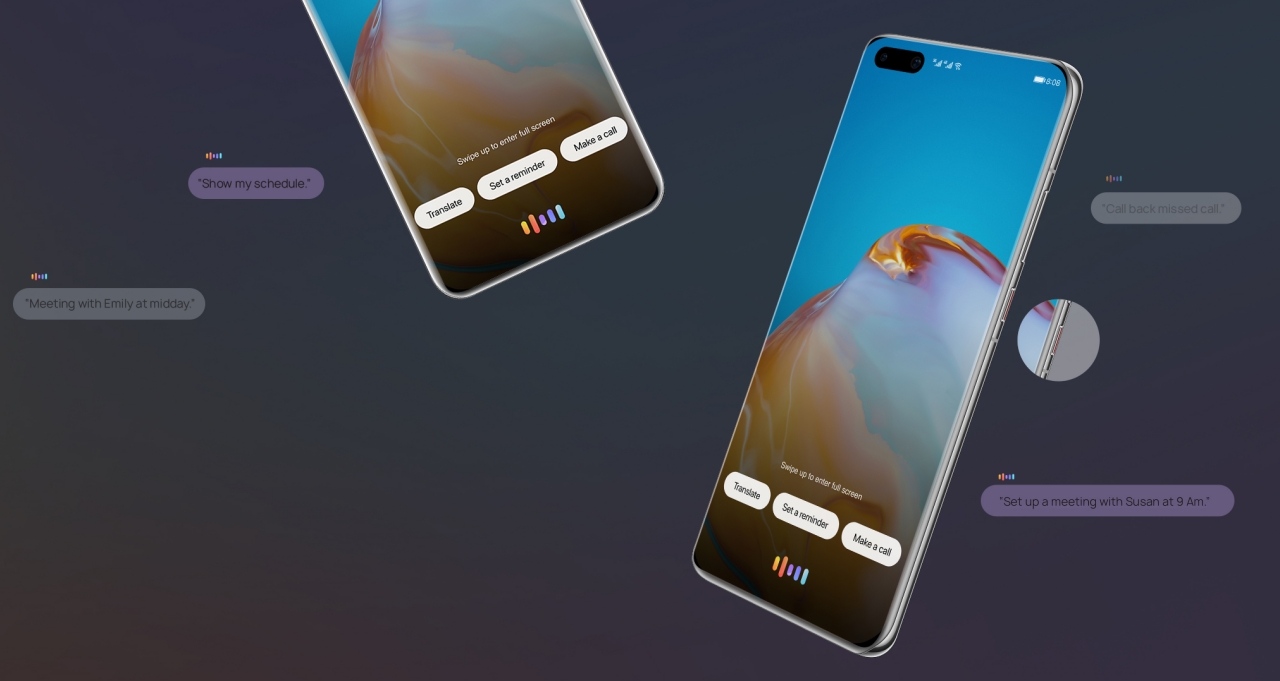 Those less interested in novel and unproven products may want to check out the Huawei Watch GT 2e. If it looks very familiar, that’s because it is just the sportier and more affordable version of last year’s Watch GT 2. That said, it also brings in a new SpO2 blood oxygen saturation monitoring to keep tabs on whether your blood and the rest of your body is getting the right amounts of oxygen to function properly.

The Huawei Watch GT 2e will retail in Europe for 199 EUR, no word on US availability yet. Huawei is even more coy about the details for the Sound X speaker, which further lessens its appeal in the global market.