Huawei has arguably been at the forefront of smartphone cameras for years, at least until it got slapped with US sanctions that may soon bring its mobile business to its knees. Its flagship phones top benchmarks and reviews, though some naturally debate those results, and its designs have started some trends, like circular and square camera bumps. It seems that Huawei might be aiming for the latter again this year with the P50 Pro, at least if these unofficial renders truly represent the phone’s design.

Although Apple and Google eventually embraced the square camera bump, it was actually Huawei that first sported such a design, placing it in the middle of the Mate 20’s back. It also adopted a circular camera bump, admittedly used first by Motorola and its “flat tire” design, but that didn’t really catch on.

According to Steve Hemmerstoffer, a.k.a. OnLeaks, the Huawei P50 Pro will also bear an eye-catching design, for better or for worse. Instead of a circle or a block, the phone will have an egg-shaped bump that oddly encloses two large circular bumps inside. Those circles will most likely house more than one sensor, otherwise, it would be a tremendous waste of space. 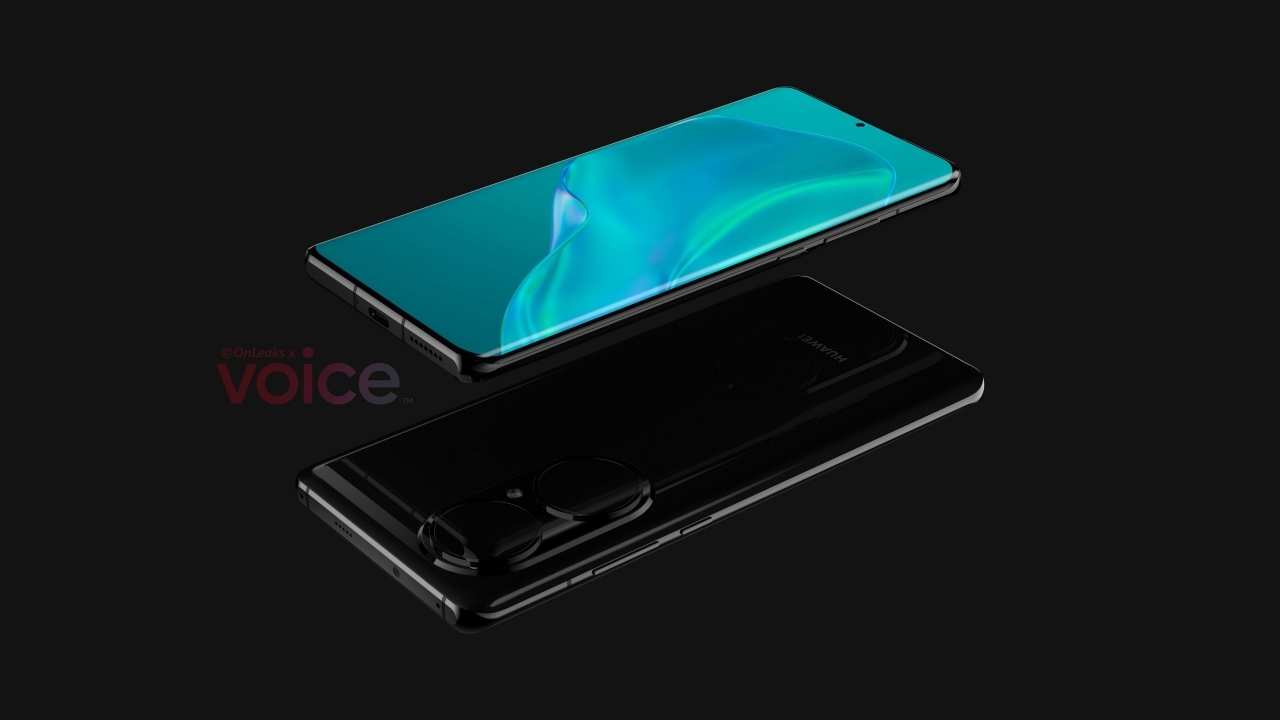 The front of the Huawei P50 Pro is less unorthodox but it does steer away from Huawei’s previous Pro phones. This year, the company is expected to drop the dual front-facing cameras and just have a single circular hole in the center of the 6.6-inch screen.

Like any design, this egg-shaped camera bump will most likely attract some and repel others. At least it will definitely catch people’s attention and curiosity, which could be a better marketing strategy than just talking about camera specs and whatnot.