Calling the Huawei P50 Pro’s camera design “unique” is probably the kindest way to call the unconventional “circles in an egg” appearance that has been hinted at by unofficial renders. Those renders, however, don’t exactly show how many cameras will be used for Huawei’s next P series phones, much less how they will be arranged inside. Those details are now coming from a different and admittedly less reliable source, showing what could turn out to be a divisive camera arrangement that makes no practical sense.

With two circles inside an egg-shaped bump, it’s already expected that Huawei will be splitting the cameras on the P50 Pro and even the P50 into two groups. That, however, doesn’t really indicate how those will be split up nor how many cameras there will be in the first place. From these images, it seems that the Huawei P50 Pro+ will have five split in uneven groups. 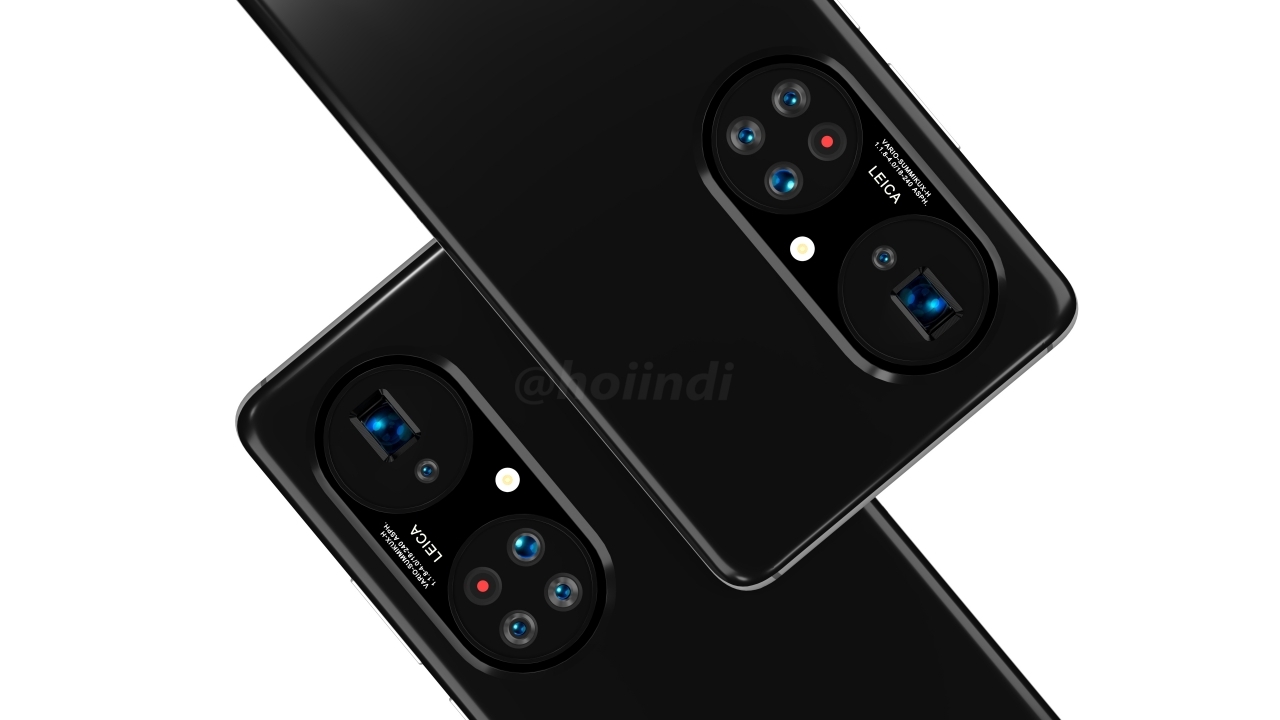 The top circle shows the telltale signs of a camera with a periscope lens joined by a smaller camera beneath it. Given the size the periscope system takes up the most space, it’s no surprise that it almost dominates one complete circle. That it even shares that area with another camera is actually more puzzling.

The bottom circle houses four sensors, only three of which are actual cameras. The fourth, according to GSMArena, looks like a 3D Time-of-Flight (ToF) sensor that could have perhaps lived outside the circle. That would have created what might be a better asymmetrical 1 + 5 grouping between the cameras.

Beauty is in the eyes of the beholder, they say, and this new Huawei P50 design might not seat well with many users. That said, aesthetics could be forgiven if the phone delivers the usual photography performance that Huawei remains popular for, at least in markets that the Google-less phones still serve.