Every year, Huawei takes the top spot on DxOMark’s list for the best smartphone when it comes to camera performance. Unlike before, it doesn’t get to hold that spot very long when other new phones arrive, especially now that OPPO and Xiaomi have risen to the top. That back and forth between Huawei and other phone makers have happened again with the Huawei P40 Pro. This time, however, it might be falling on deaf ears outside of China.

Based on DxOMark’s rigorous testing, the Huawei P40 Pro definitely deserves those top marks. It has not two not even three sensors but five of them on its back. It builds upon years of experience and expertise in the field, producing images with a wide dynamic range, topnotch detail, and impressive zoom. It’s not perfect, though, with the 18mm focal length of the ultra-wide camera deemed a bit too narrow. 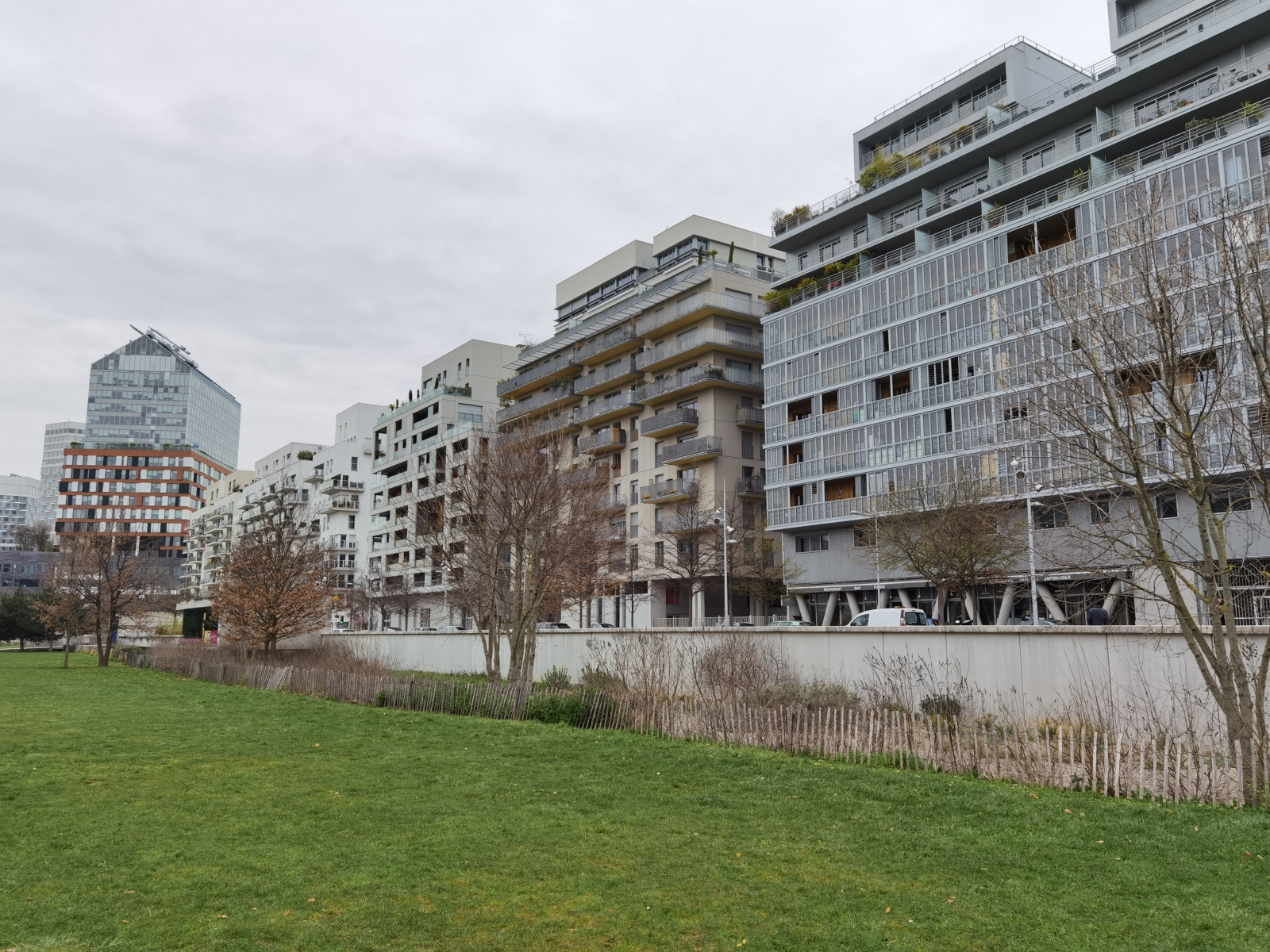 The phone also comes out at the top in video recording. Despite some noted loss of texture, good exposure and reliable autofocus and stabilization could entice mobile cinematographers and live streamers.

Unlike most other smartphones near the top of DxOMark’s list, however, the Huawei P40 Pro also bags the Selfie Camera benchmark. That’s a rather rare trait among even the best smartphones these days, especially when the front camera performs well in both still photos and video recording. Fans of taking bokeh selfies will not be disappointed. 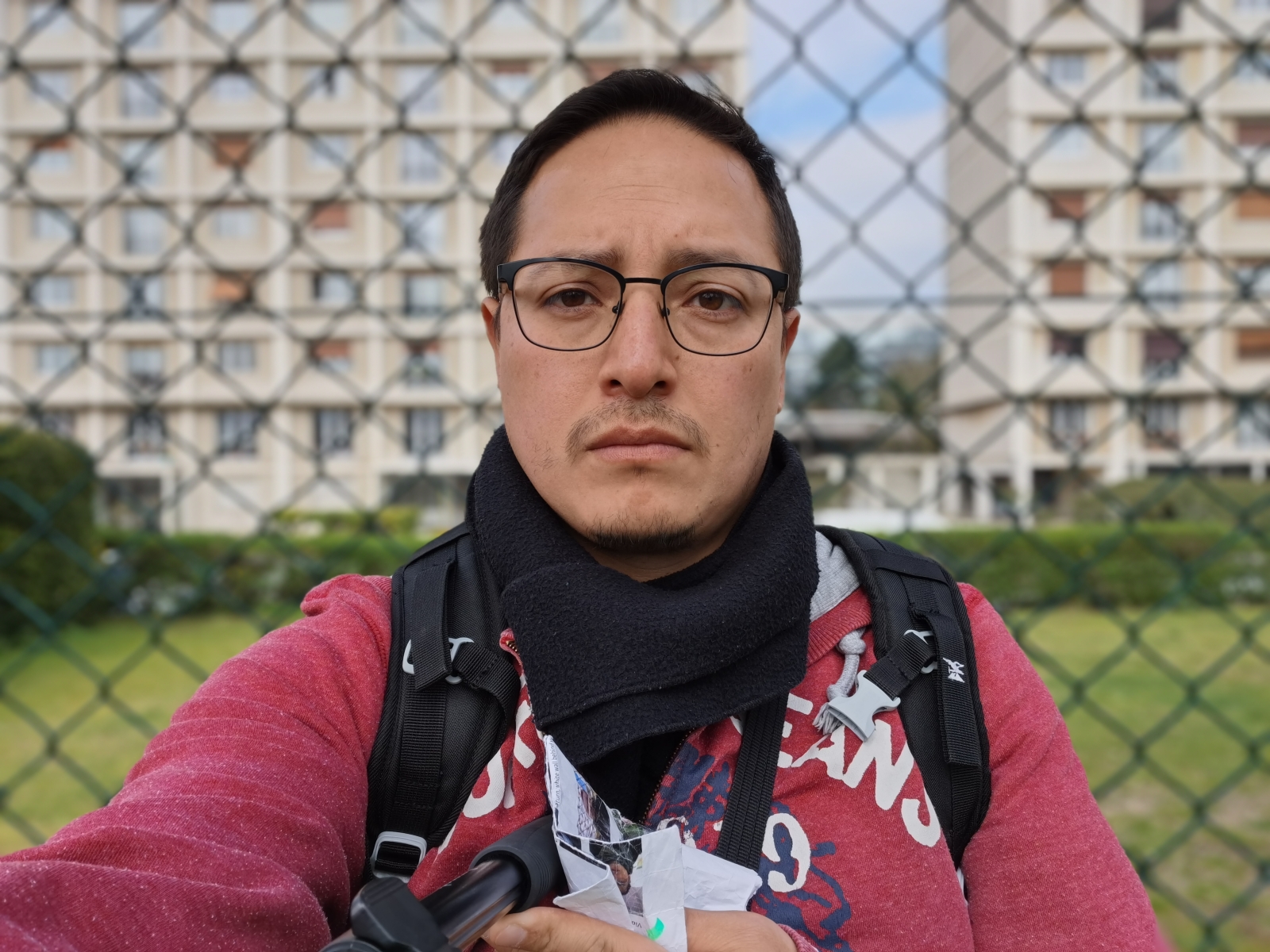 Unfortunately, the Huawei P40 Pro’s biggest problem isn’t exactly technical. All things may be normal and perfect for the Chinese market but the lack of Google’s apps and services will bite Huawei harder than anything. Especially when there when its rivals are so near that mark but are not only more easily accessible but also more affordable as well.