Huawei has brought a pair of Android tablets to Mobile World Congress, the new MediaPad M5 in 8.4-inch and 10.8-inch sizes, as it pushes back against the iPad Pro. While tablet sales in general may be struggling, Huawei insists that they’re still a big growth area: indeed, it claims to have seen double-digit growth in the category over the last three years.

The new MediaPad M5 duo, therefore, will aim to capitalize on the main audiences involved in that growth: those interested in media consumption, and those wanting to replace their laptop and do content creation. Both the 10.8- and the 8.4-inch models have 2560 x 1600 ClariVu IPS displays, and each use Huawei’s own Kirin 960 processor. 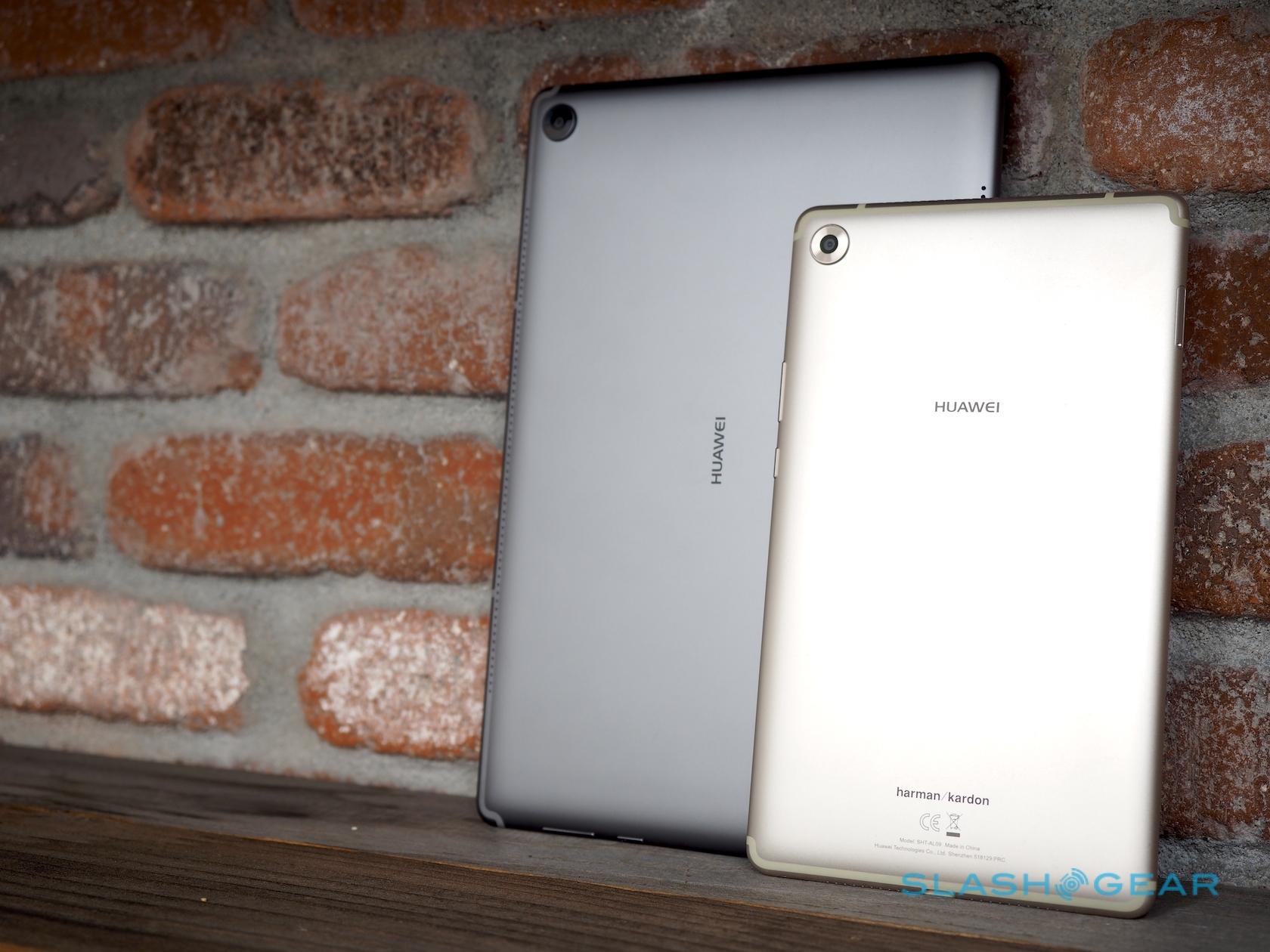 They borrow styling and technology from the company’s smartphone division, too, with a metal chassis combined with 2.5D curved glass. The U-shaped antennas are also lifted directly from Huawei’s recent handsets. Indeed, the MediaPad M5 will be offered in cellular-connected versions, too, with global WWAN band support.

There’s more to distinguish the pair than just screen size, mind. The MediaPad M5 8.4 has a pair of Harmon Kardon speakers, while the MediaPad M5 10.8 doubles that up with four speakers. The latter also has pogo-pins on the back, allowing it to be docked with Huawei’s keyboard case. That folio has a full-sized keyboard and turns the tablet into a notebook replacement, at least in theory. 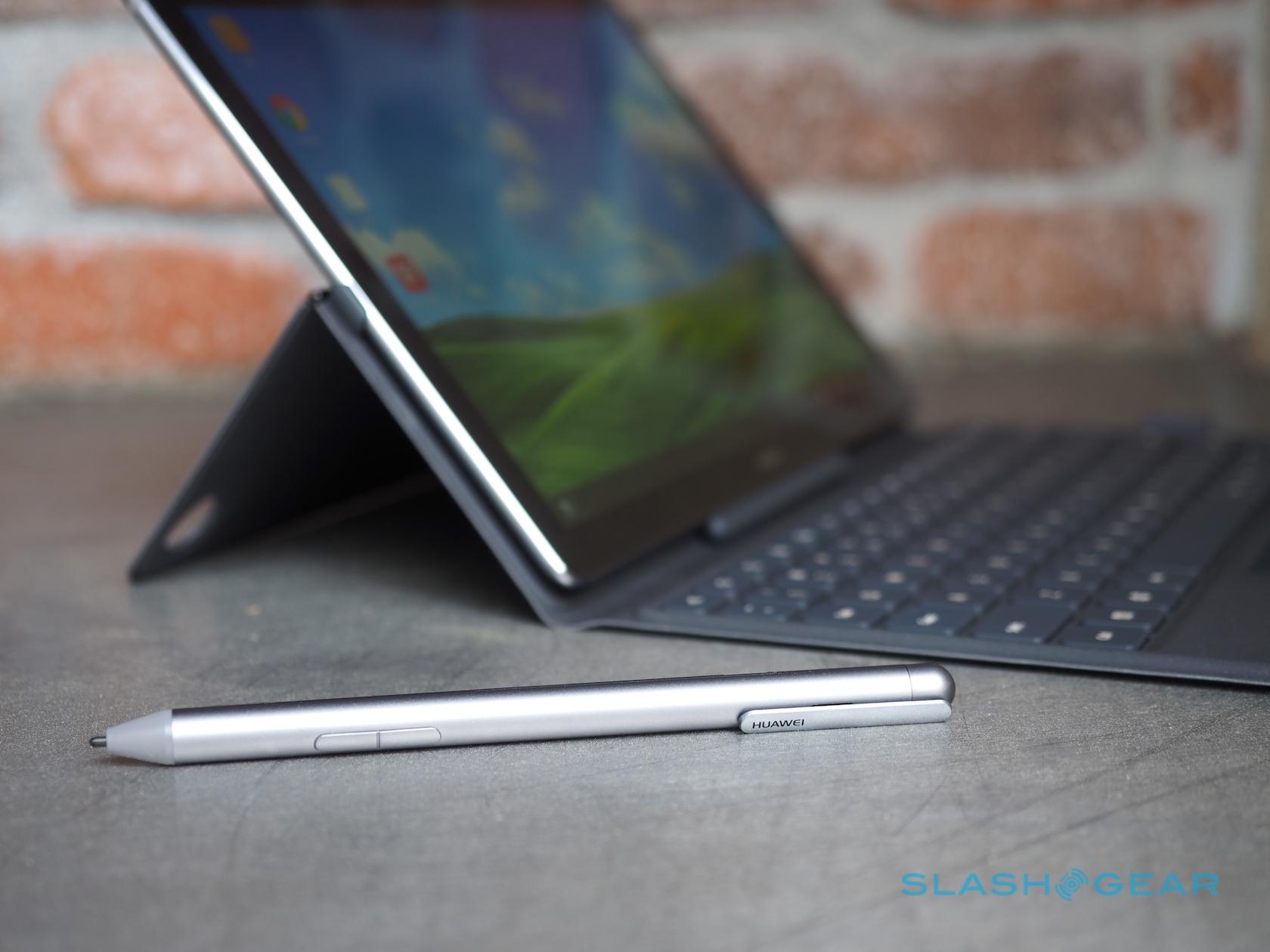 Dock it, and the familiar Android UI switches to Huawei’s more Windows-like interface. It’s courtesy of EMUI 8.0, and promises Office-style apps for those wanting to handle documents and more. The 10.8-inch model also comes with Huawei’s M-Pen, too, with 4,096 levels of pressure sensitivity. It has 50 days of battery life, and recharges via USB Type-C in about an hour. 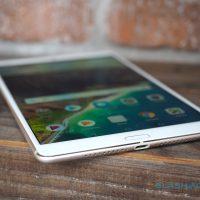 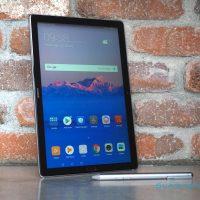 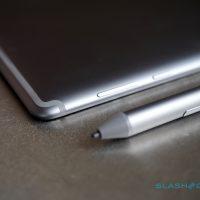 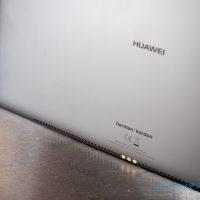 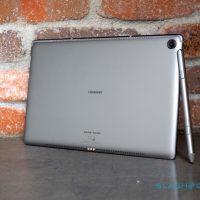 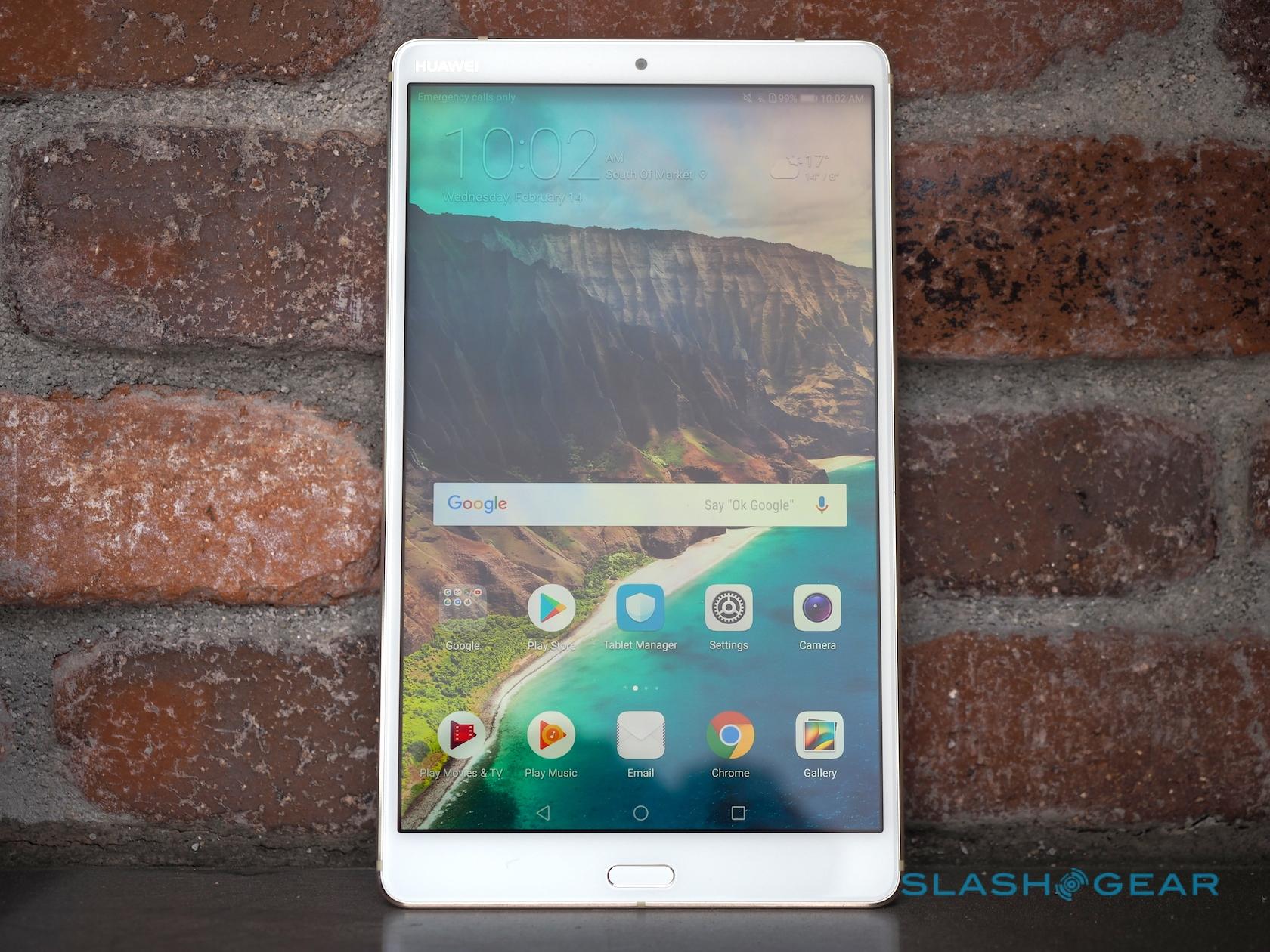 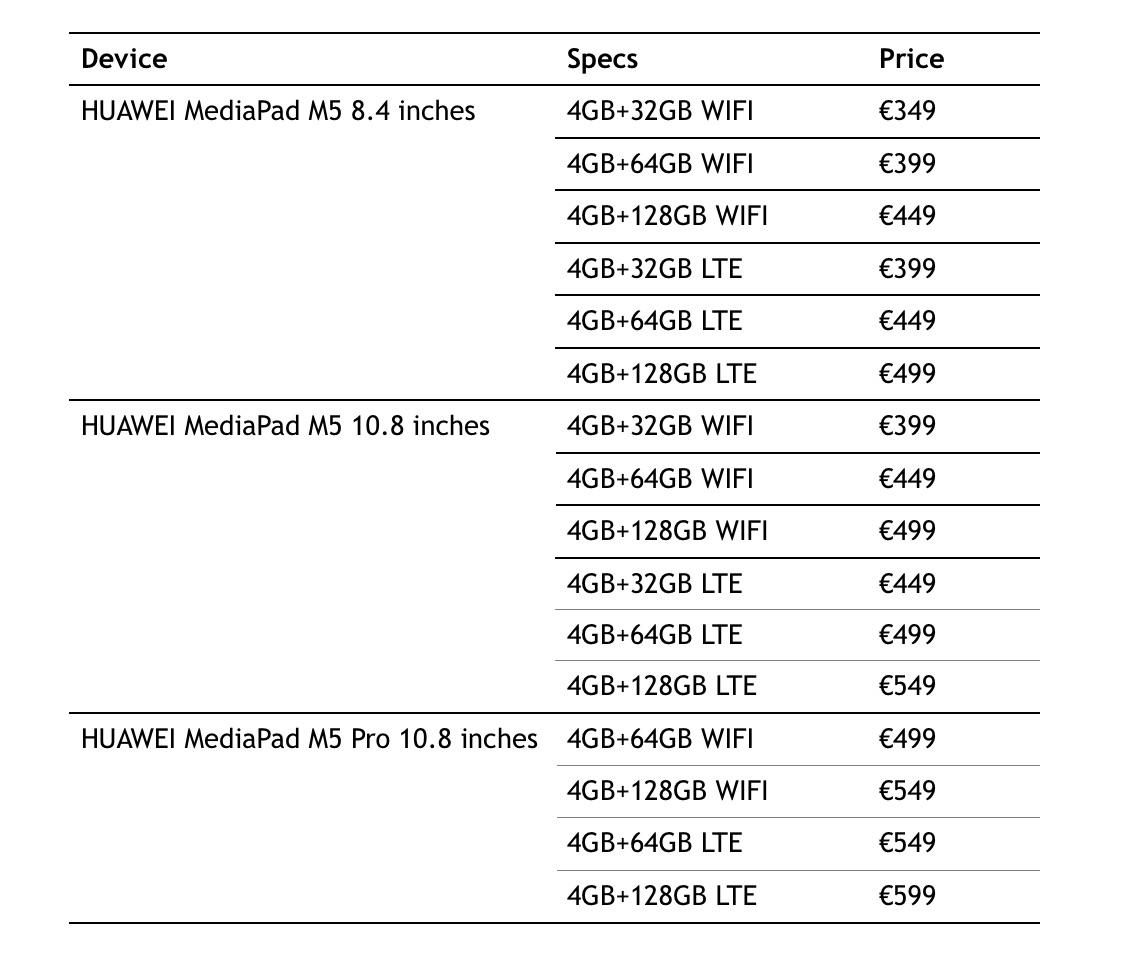