Huawei is perhaps best known for its smartphones and its networking hardware but it does also have other products for consumers, including laptops. On their own, Huawei’s MateBook X seemed poised to take on the bigger players, particularly Apple’s MacBook line, with its mix of design, performance, and features that tie in with Huawei and Honor smartphones. Its 2020 iteration of the MateBook X may prove to be one of its best yet but might, unfortunately, be dead on arrival in markets where it will even be available.

The Huawei MateBook X 2020’s defining feature will probably be its 13.8-inch screen which boasts of a 90% screen-to-body ratio, thanks to the removal of metal frames and some bezels. It is also no bigger than a piece of A4 paper and its 1kg weight and 13.6 mm thickness makes it one of the slimmest laptops in the market. 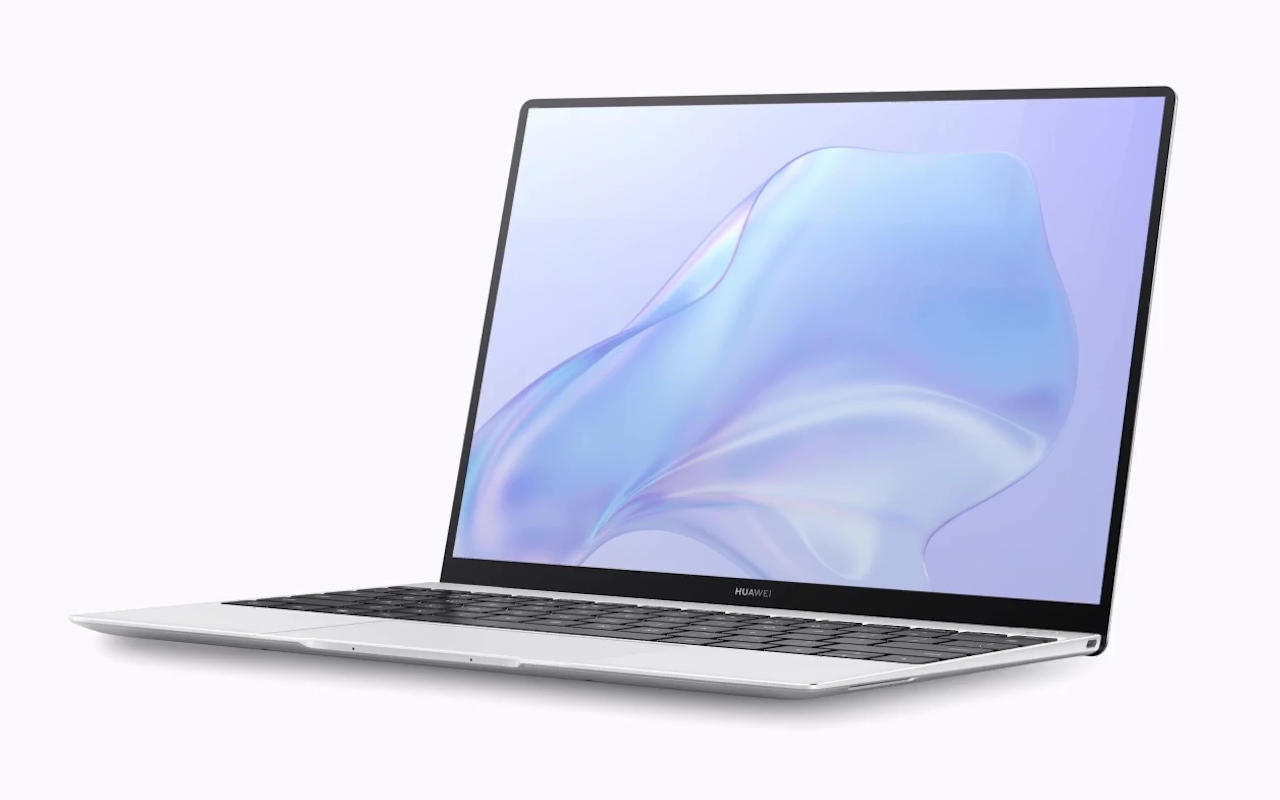 It’s no slouch in the performance department either, powered by a 10th-gen Intel Core i5 or i7 CPU with up to 16GB of RAM. The highlight in the specs department, however, is Wi-Fi 6, a first for Huawei’s laptops. There’s a 42Wh battery that Huawei advertises should last 9 hours of video playback but that sounds like a very generous estimate.

This combination of power and beauty doesn’t come without its price though. For one, there is no room for anything else on that 3K screen, which means that the webcam has been relocated to one of those hidden popup keys in the keyboard. There are no other ports other than two USB-C ports and a headphone jack either and there are no fans to ensure the CPU doesn’t throttle from heat. 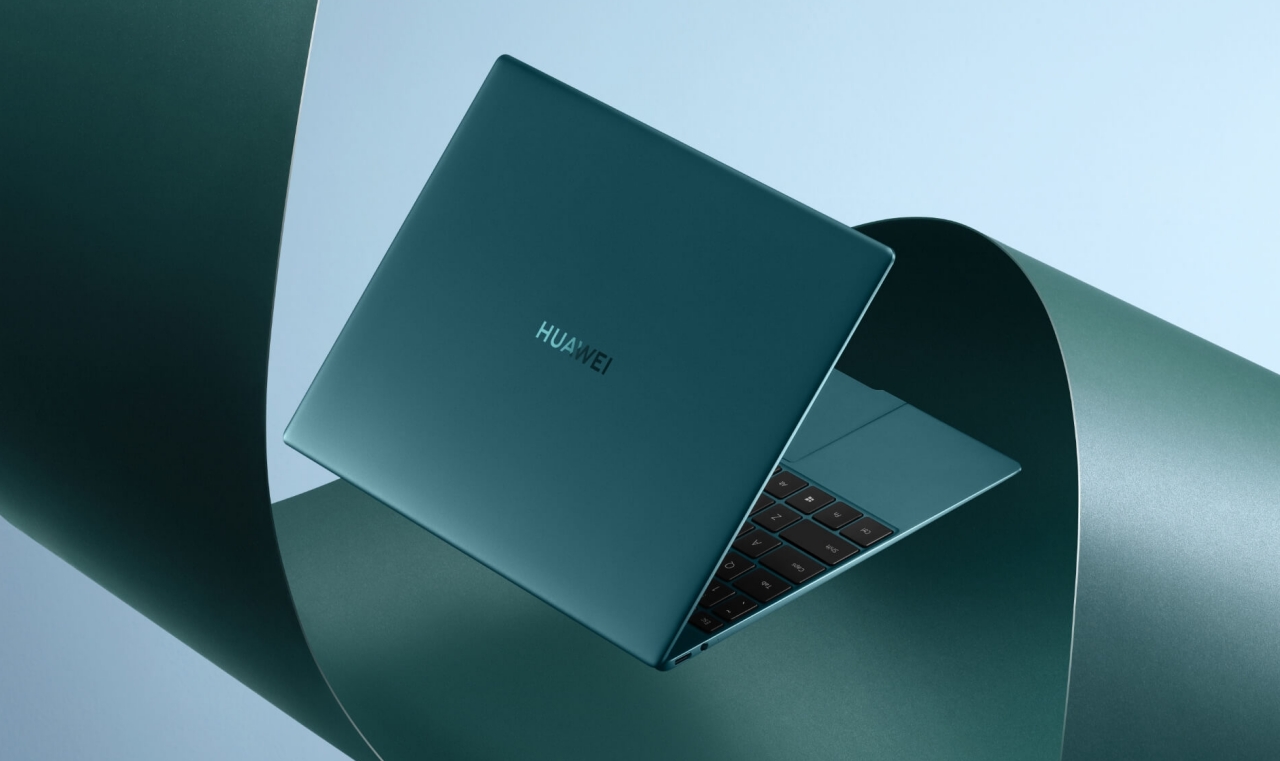 Of course, those compromises might be moot in markets like the US where Huawei’s products can no longer officially tread. Given the company’s current dire situation, it might only be a matter of time before the same uncertainty that plagues its mobile business affect its computers, leaving the MateBook X 2020 and its descendants as nothing more than pretty notebooks exclusive to China.